Emirates, the largest airline in the United Arab Emirates, announced its intention to add bitcoin as a payment option, and to make NFT collectibles tradable on the companys website.

The COO did not say when the new features would be available, but revealed plans to recruit new employees who will focus on implementing and managing crypto payments, blockchain tracking, metaverse and non-fungible token (NFT) projects.

He added that these blockchain-related plans are part of the carriers strategy to better monitor customer needs and make operations, training and website sales into more interactive processes.

Emirates first made public in April its plan to spend tens of millions of dollars on a strategy to extend its services to the metaverse and to develop collectible and utility-based NFTs, with a launch anticipated in the upcoming months.

As more and more Dubai-based businesses embrace blockchain and crypto, Dubais Virtual Assets Regulatory Authority (VARA) has also made its official foray into the metaverse. The cryptocurrency regulator recently acquired land in The Sandbox metaverse with plans to establish a virtual headquarters, or MetaHQ.

A number of other airlines already accept cryptocurrency as payment. Latvian airline airBaltic was the worlds first to accept bitcoin payments for its flight tickets back in 2014. It now also accepts ether and dogecoin.

In October 2021, El Salvadors President Nayib Bukele announced the Central American nations low-cost airline Volaris would accept bitcoin, but that plan has not yet been implemented. 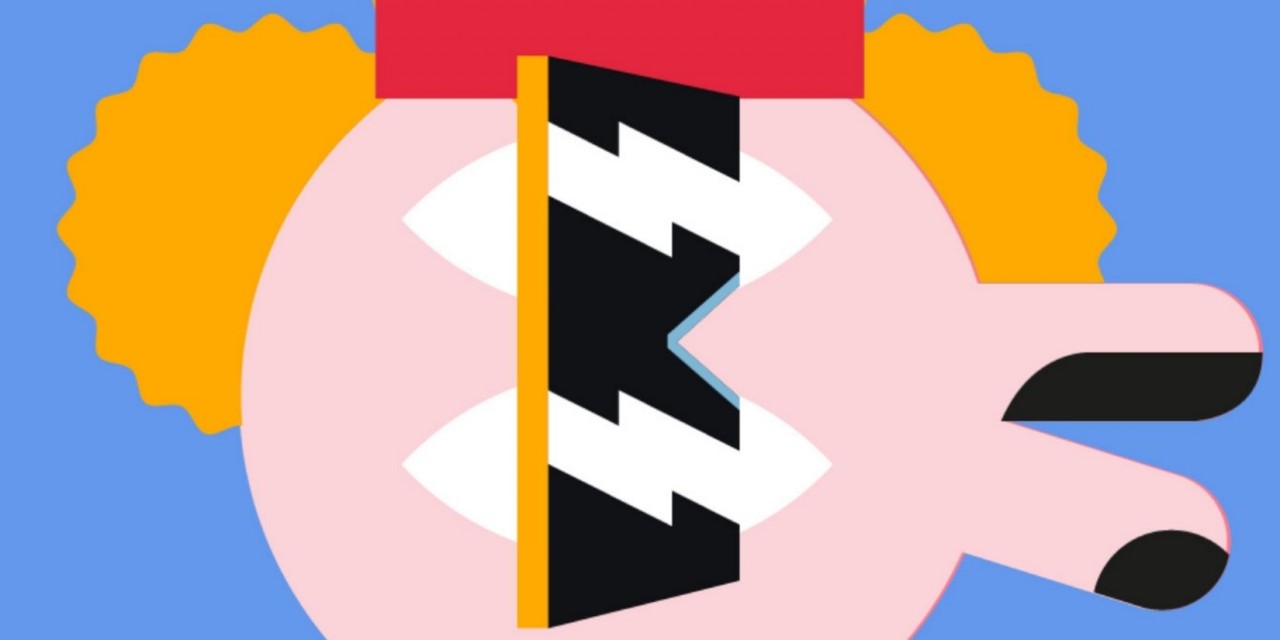 Beatles, Brands And Blockchain: What Is Possible With The Next Generation Of NFTs?