Cardano (ADA) creator Charles Hoskinson says that tech mogul Elon Musk has the ability to onboard 200 million more people to crypto with his recent purchase of social media giant Twitter.

Speaking at the Web Summit 2022 conference, Hoskinson says that Cardano and three other Ethereum (ETH) competitors are battling it out to be the most scalable and interoperable protocol.

“There’s a lot of cool stuff on the horizon. We’re right in the middle of the third generation of cryptocurrencies. The first generation was decentralization. That’s what Bitcoin brought us, and it’s the winner. The second was smart contracts, so programmability and that’s what Ethereum brought us, and the third generation is scalability, interoperability and governance, and there are tons of protocols that are in this space.

You have Algorand (ALGO), NEAR, Tezos (XTZ) and Cardano and so forth, and we’re all kind of battling it out. And eventually, some winners will occur, but on the horizon, we looked at things like the fourth generation and there you have multi-resource consensus, identity built into the system, a lot of post-quantum stuff, so there’s an endless river of cool things that we pay attention to.”

The crypto pioneer says that adoption in the industry is accelerating, and another boost may be coming thanks to Elon Musk and the possibility of somehow integrating digital assets like Dogecoin (DOGE) with Twitter’s nearly 250 million users.

Elon [Musk] buying Twitter is probably going to bring crypto to 200 million people there. He has every intention of some form of crypto integration. I think that’s why Binance put half a billion dollars in. He’s obviously a fan of Dogercoin (DOGE), and it’s doing quite well because there’s a belief that there’s going to be some form of integration on the horizon.”

Where are NFTs fitting into the biggest crypto crisis ever? Utility remains key, learn about these 3 projects with a potentially bright future 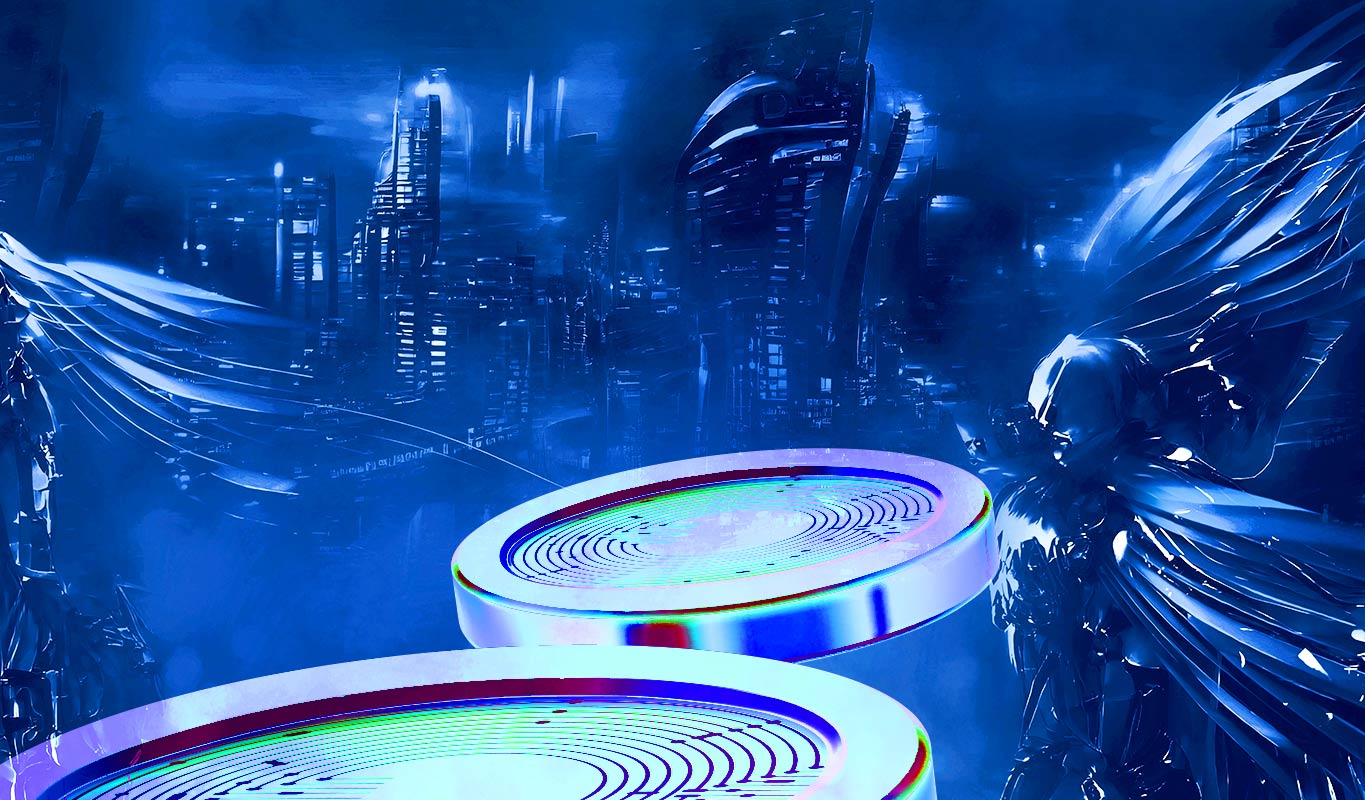