Tech entrepreneur Elon Musk has announced that the Starlink satellite internet service has been enabled for Ukraine. The move comes in response to a request from the government in Kyiv which is trying to halt a Russian military assault that may disrupt communications, among other threats.

U.S. billionaire and crypto influencer Elon Musk revealed on social media the activation of Starlink for Ukraine. The satellite internet constellation is operated by Spacex, the aerospace manufacturer and provider of space transportation services founded and managed by Musk.

The entrepreneur also tweeted that the company is sending Ukrainians the necessary equipment. Starlink’s low-orbit satellites provide high-speed broadband internet across the globe but access to the network requires the installation of a special antenna and modem.

Following President Putin’s order, Russia launched a military assault on Ukraine on Feb. 24. Since then, Russian forces have been advancing, encircling major Ukrainian cities. Authorities, citizens and members of the crypto community fear the country’s communications with the world may be affected.Internet monitor Netblocks has registered “a series of significant disruptions to internet service” since the beginning of the Russian military operations in the country, AFP reported. While Starlink operates more than 2,000 satellites, it was initially unclear if Ukrainians would be able to use the service.

“Starlink terminals are coming to Ukraine! Thank you @elonmusk, thank you everyone, who supported Ukraine!” Fedorov tweeted following Musk’s reaction. The government official also expressed his gratitude to Ukrainian Ambassador to the U.S. Oksana Markarova for the “swift decisions related to authorization and certification that allowed us to activate the Starlink.”

Ukraine, which was on the verge of regulating digital assets when the Russian military offensive started, has also sought assistance for its defense effort in the form of crypto donations. One of the largest NGOs involved in supporting the country’s military, Come Back Alive, has already received millions of dollars in bitcoin.

Do you think Elon Musk’s help will allow Ukraine to maintain internet communications with the world? Share your thoughts on the subject in the comments section below.

Will NFTs help SOL outpace its performance to reach $140 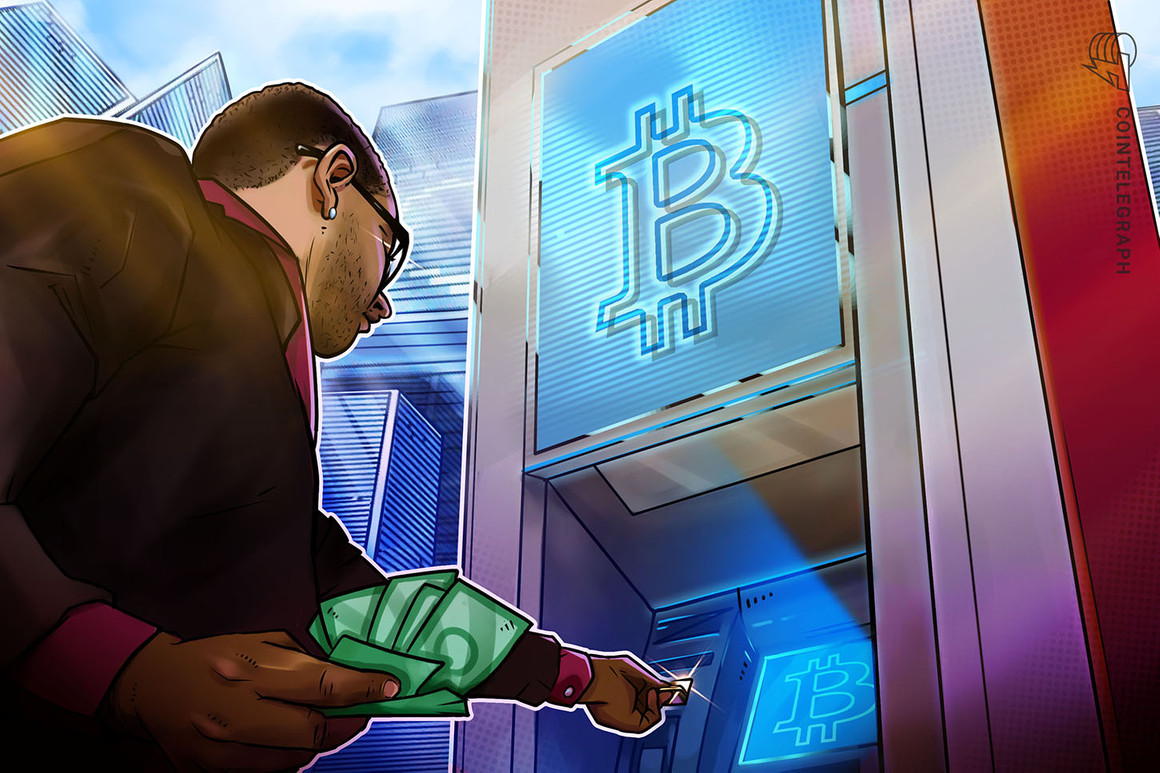 Biden Administration To Regulate Bitcoin As A Matter Of National Security: Report