Sen. Elizabeth Warren (D-MA) said Wednesday the Securities & Exchange Commission is off to a good start when it comes to regulating crypto, but said the agency still has more work to do in overseeing the industry.

The commission has been loud and clear that crypto doesn’t get a pass from longstanding security laws that protect investors,” Warren said in a speech before a virtual forum for the American Economic Liberties Project on Wednesday.

“The SEC has the right rules and the right experience and [SEC Chair] Gary Gensler is demonstrating that he is the right leader to get the job done,” Warren said. “[But] the SEC needs to do even more and use the full force of its regulatory powers across the entirety of the crypto market.”

Warren called on the SEC to double down on using tools to enforce securities laws, and said where the agency needs more cops on the beat it is on Congress to step up with more resources for the Commission.

The SEC did not immediately respond to Yahoo Finance for comment.

Sen. Warren called on the SEC in December to “suit up,” and said federal agencies should use their expansive authority to crack down hard on crypto fraud. Gensler told Yahoo Finance in an interview: “Were already suited up.”

The SEC filed 760 enforcement cases in its fiscal year 2022, including 30 crypto cases. This count excludes two new suits against crypto firms this year filed this year.

Sen. Warren also called on environmental regulators, including the Department of Energy and the Environmental Protection Agency, to use their existing authority to require crypto miners to disclose energy use and their environmental impact.

Warren said where regulators dont have the authority they need, Congress should give them the tools needed.

Although the scope of the SECs responsibilities have increased dramatically over the years, the agencys funding has not kept pace, and, as a result, the staffing levels today are at or below 2016 levels, according to a new report from advocacy group Better Markets.

“The SECs budget is insufficient given its enormous responsibilities and when compared to the wealth and resources of the financial services industry it oversees,” the report said.

“The Securities and Exchange Commission (SEC) has been subject to withering and relentless criticism often hypocritical from the crypto industry and its many allies, particularly in Congress but also in the media,” said Dennis M. Kelleher, President and CEO of Better Markets. That criticism has largely been fact free and baseless.

The report notes it takes two to three years to investigate a firm and that the SEC is constrained by laws to move faster, where the SEC could only act quickly if there is overwhelming, virtually undisputed evidence.

Read the latest financial and business news from Yahoo Finance

Download the Yahoo Finance app for Apple or Android

The SECs Excellent Record on Crypto: Regulation and Enforcement The brush with crypto offers some lessons for regulation 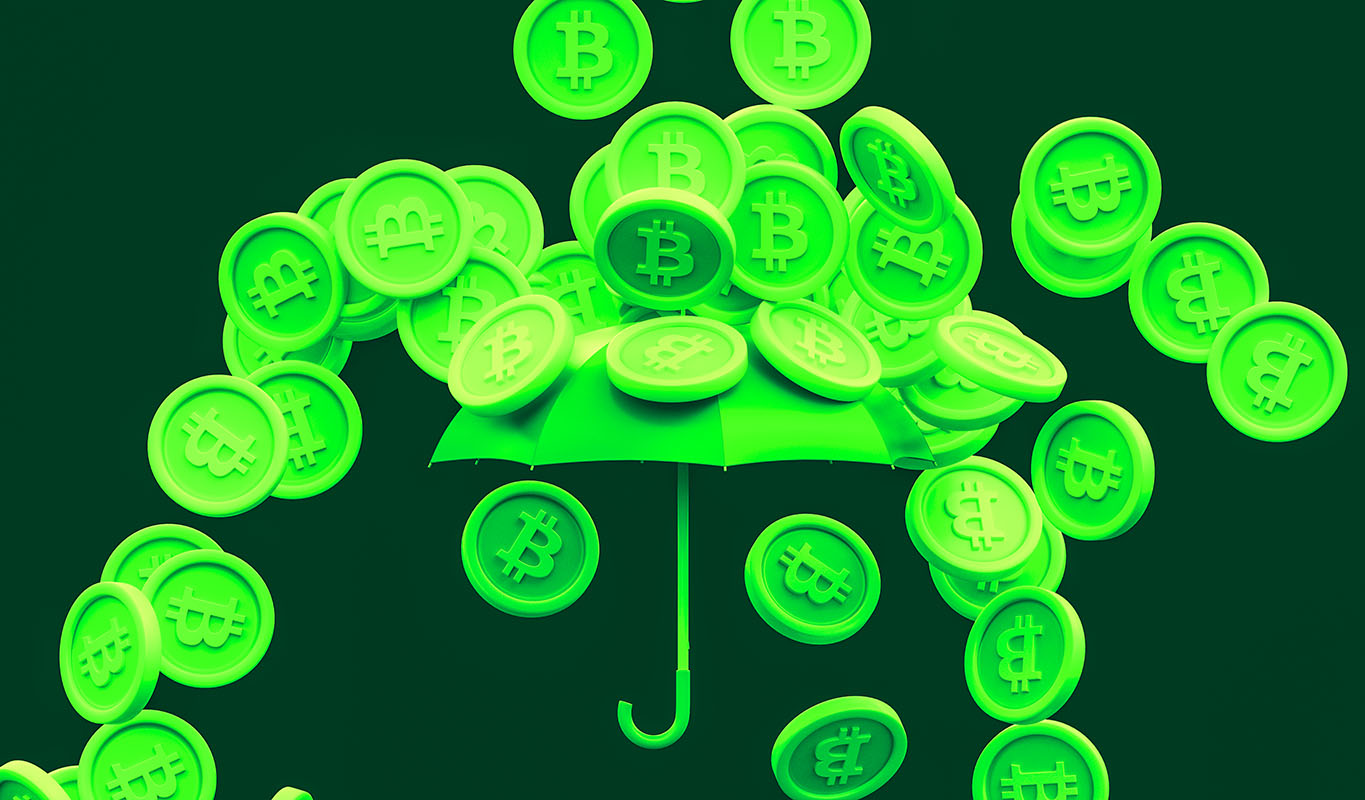 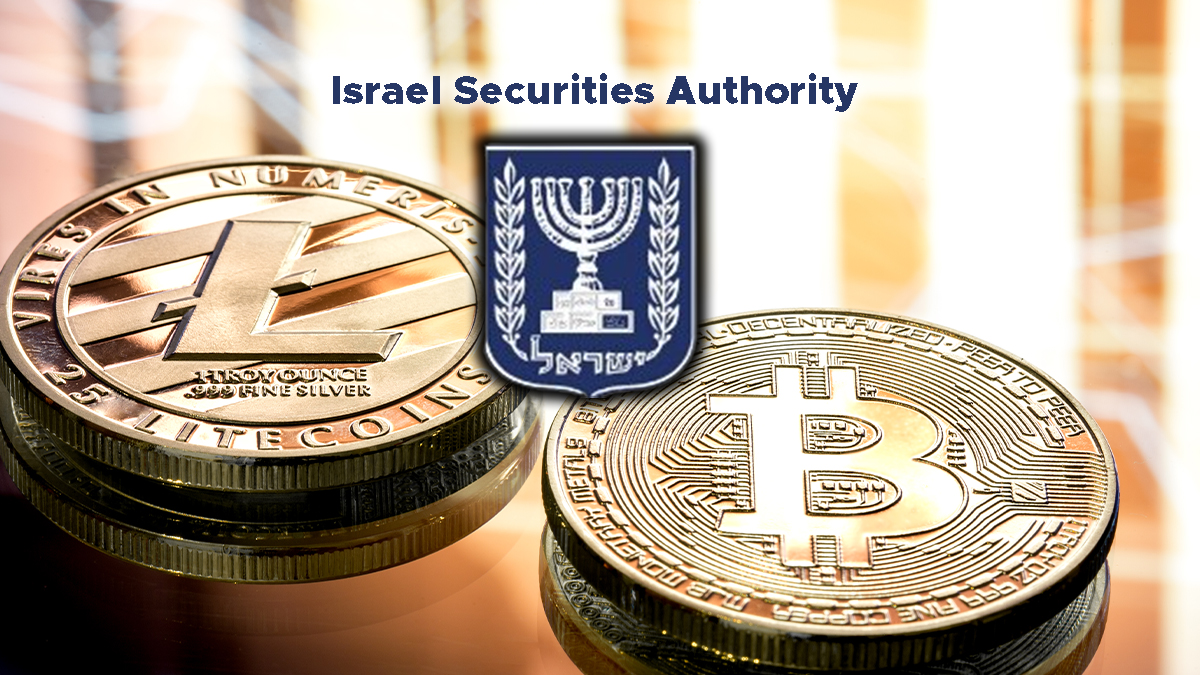 16 March 2022
Get the inside scoop by becoming a GEM INSIDER today!