Legislators in El Salvador are considering a bill that would regulate digital securities, a sign the Central American nation is proceeding with plans to issue bonds backed by bitcoin even as citizens turn away from the countrys crypto experiment.

Thats according to a report Wednesday (Nov. 23) by CoinDesk, which said it had seen a copy of the proposal.

Presented by El Salvadors Minister of Economy Maria Luisa Hayem Brev to the countrys legislative assembly, the bill aims to create a National Digital Assets Commission that would regulate digital asset issuers, service providers, and other players in the public offering process of digital securities.

Under 17% said they consider the initiative a success, a survey by the University Institute of Public Opinion of the Jesuit Central American University found. That makes it the most unpopular measure of the Nayib Bukele government, said University Rector Andreu said.

ALAC said on Twitter in late October that development bank BANDESAL has said that the information is confidential, backing up previous refusals by Bukele.

That confidentiality limits the possibility for citizens to access and receive information on the operations carried out with public funds by the agency, ALAC said, criticizing the decision.

For all PYMNTS crypto coverage, subscribe to the dailyCrypto Newsletter.

Why Upsides Could Be Limited in SOL

Five Key Points From the FSBs Review Of Crypto Assets 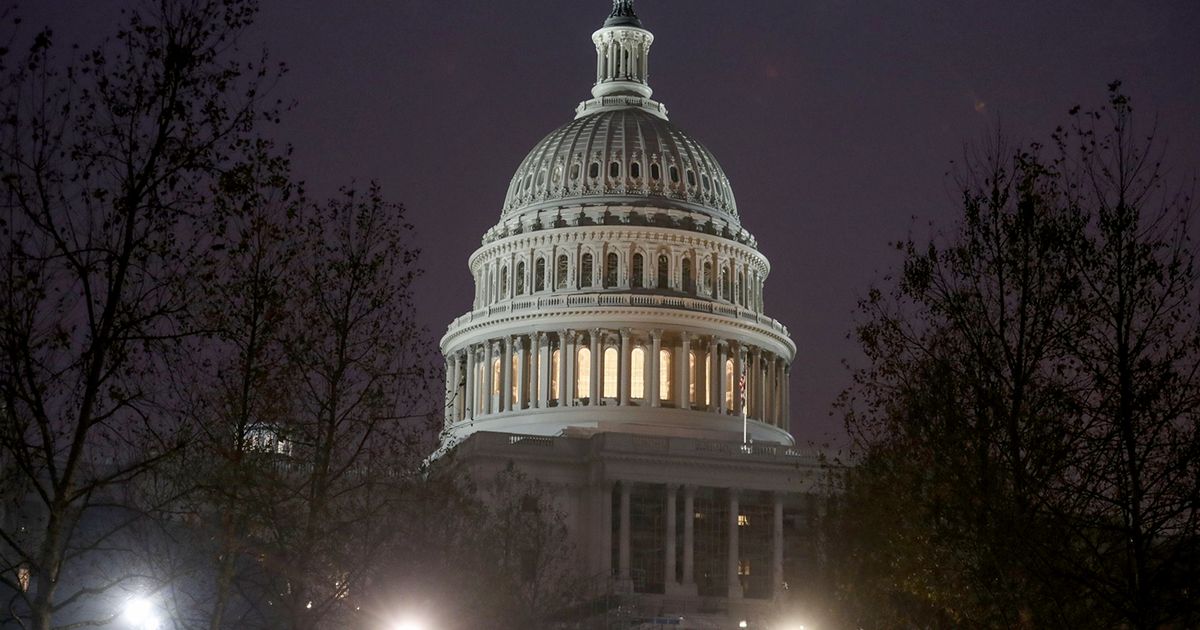 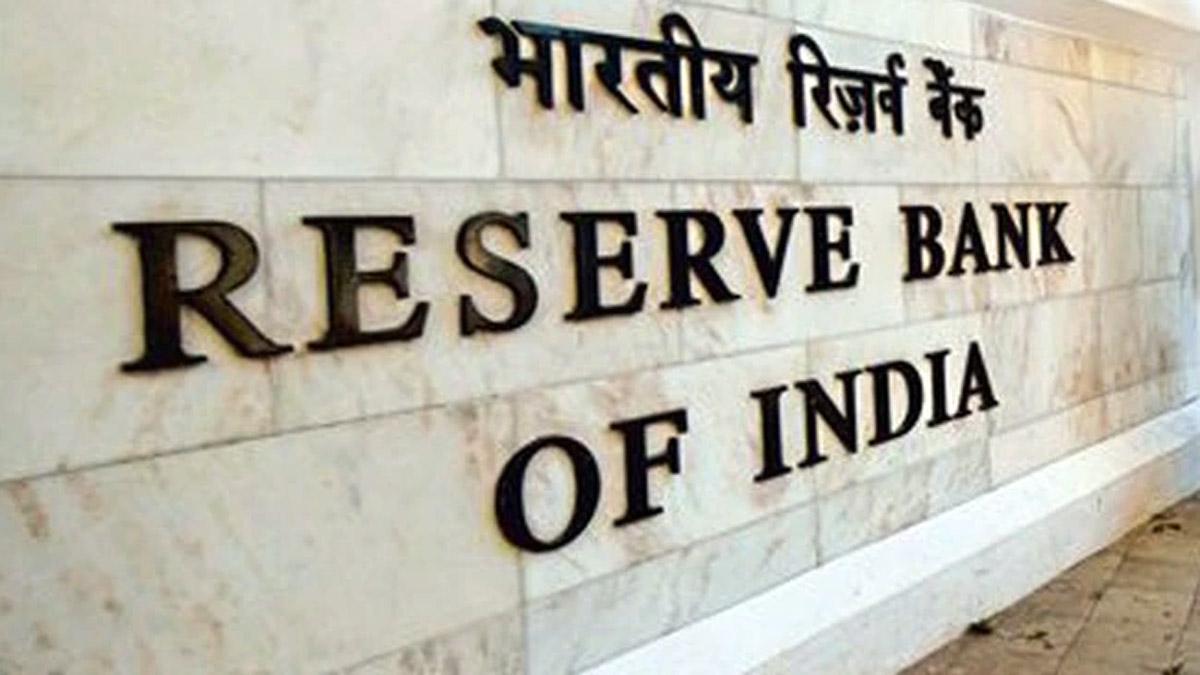 How to meet the crypto regulatory challenge