The verification system for new blocks in the world’s second-largest cryptocurrency, which has a market cap of $180bn, was converted from a ‘proof-of-work’ to ‘proof-of-stake’ system – a move set to cut power usage by 99%.

Under the new system, Ethereum transactions are no longer validated by crypto ‘miners’ who solve complex maths puzzles, and instead by existing token owners who stake a share of their holding.

Citywire France: Why is this transition important for the Ethereum network?

Benjamin Dean: It is important because it proves that Ethereum developers are capable of achieving the milestones of their network’s ambitious road map. The transition is happening while the network is still active and running at full speed.

If a problem happens and causes the system to crash, it’s a huge problem for a network like Ethereum, on which a lot of economic activity operates [In May 2022, 2,970 decentralised applications were identified on the network]. But the developers have shown that they were able to deliver. Ethereum has a long track record of success, and the Merge is just one of them.

What are the risks associated with this operation?

There are several risks. The main one was that a bug was located at the protocol level. The good news is that many tests have been carried out upstream and have been for months. The risk of this is therefore low, but not zero.

Another risk is compatibility with applications built around, and based on, the Ethereum blockchain. It is understood that these applications can continue to work without problems. So far, everything looks good there.

The last risk concerns centralised organisations, such as trading platforms, hedge funds or even institutional investors, who have no control over the process. No problem seems to have arisen on this side either.

Will the Merge solve all of Ethereum’s problems?

These are called either problems or growing pains. The latter is the concept that issues arise as something grows, but it also means that the project is successful. Gas fees, which are the price for transacting on the Ethereum blockchain, have become excessive and are still an obstacle to mass adoption. Switching to a proof-of-stake protocol will not change this.

Are we heading towards more mass adoption because ether is now ‘greener’?

I spend a lot of time with institutional investors, hedge funds, family offices and small private banks. Previously, most of my discussions about our crypto ETPs ended with ‘Our ESG filters prevent us from investing in bitcoin’. Even if they wanted to, they couldn’t.

But the tide is turning. Many of them came back to tell me that they have heard about proof of stake and lower power consumption. The Merge could be a game changer for them. They are now considering the possibility of investing in a space that they used to categorically refuse and seek to understand it. My discussions today are very different from those of a year ago.

So institutional investors are opening up a little more to cryptos?

They have realised that it’s not just about bitcoin. It remains the first of the cryptocurrencies but represents only 40% of the market: if you focus on it, you miss out on most of the sector.

This was something very surprising for many of them. The space is growing and diversifying, and if they don’t pay attention to other cryptos, they risk missing out on opportunities for themselves and their customers.

Will the Merge have an impact on the price of ether?

In an alternate reality, where the Ethereum merger did not go well and brought the network to a halt, I would expect this to be reflected in the price. It seems that everything has gone well so far, as evidenced by the weak movements.

What’s next for Ethereum?

For some time now, it has been possible to stack your ethers to generate a return. But the concern is the same as that of the Hotel California: you can stack, but you cannot leave.

Once your ethers are stacked, you can no longer withdraw them. In the coming months, an update will fix this problem. This will be another game changer, especially for clients of management companies like WisdomTree. 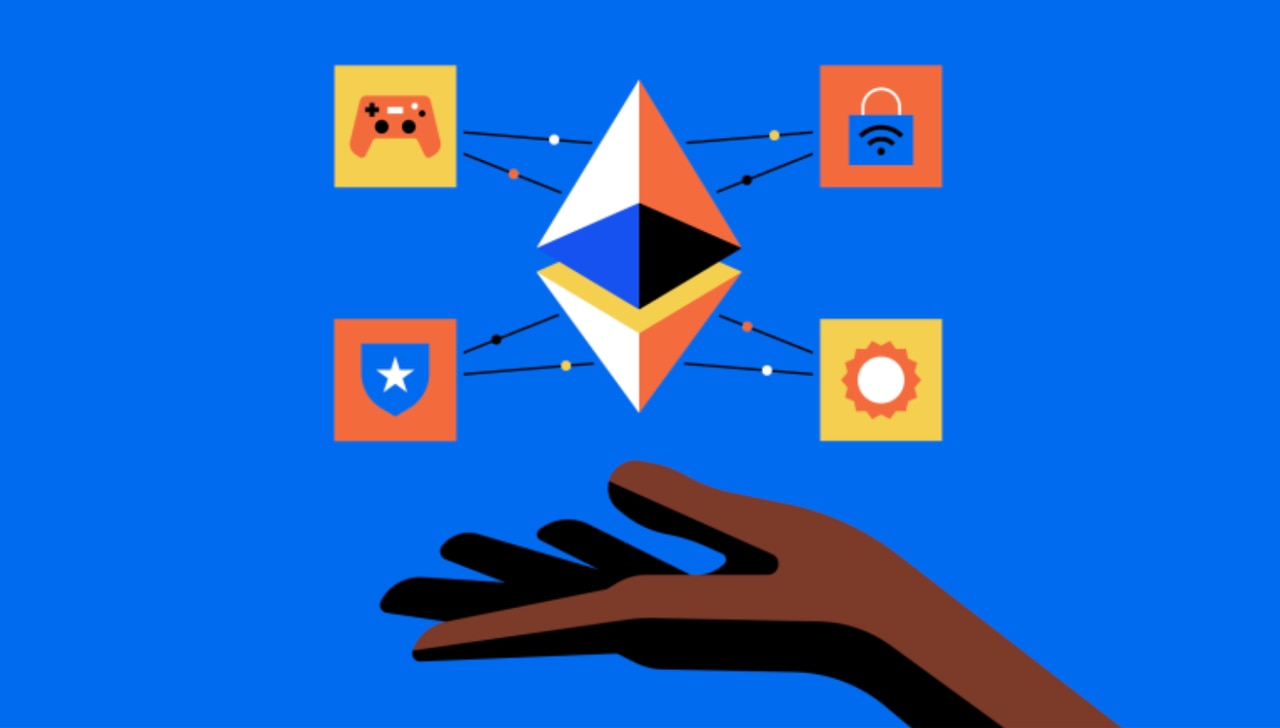 Ethereum might dive to $3,800 as ETH buyers are no where to be found

5 November 2021
Get the inside scoop by becoming a GEM INSIDER today!