A crypto investor who got in early to Terra (LUNA) is reporting staggering losses in the billions.

According to a new report by Bloomberg, Simon Seojoon Kim, a South Korean crypto investor and early LUNA adopter, is revealing $3.6 billion in losses after the Terra ecosystem disintegrated in May.

Kim says that he bought 30 million LUNA tokens when the crypto asset was in its infancy, which ended up being worth over $3.6 billion during LUNAs price peak in early April.

In May of this year, LUNA, now rebranded as Terra Luna Classic (LUNC), lost essentially 100% of its value in just a few days.

According to Kim, he hasnt lost faith in the digital asset space despite the heavy losses he incurred and plans to make further investments, specifically into GameFi projects.

The investor is one of many affected by the collapse of the former top-10 crypto asset.

The firm’s CEO Su Zhu said that the implosion of the Terra was a contributing factor to 3AC’s struggles and eventual liquidation.

We had different types of trades that we all thought were good, and other people also had these trades. And then they kind of all got super marked down, super fast.

Because LUNA just happened, it was very much a contagion where people were like, OK, are there people who are also leveraged long staked Ether versus Ether who will get liquidated as the market goes down? So the whole industry kind of effectively hunted these positions. Here Are The Next Levels For Zilliqa (ZIL), Ethereum (ETH) and Fantom (FTM) 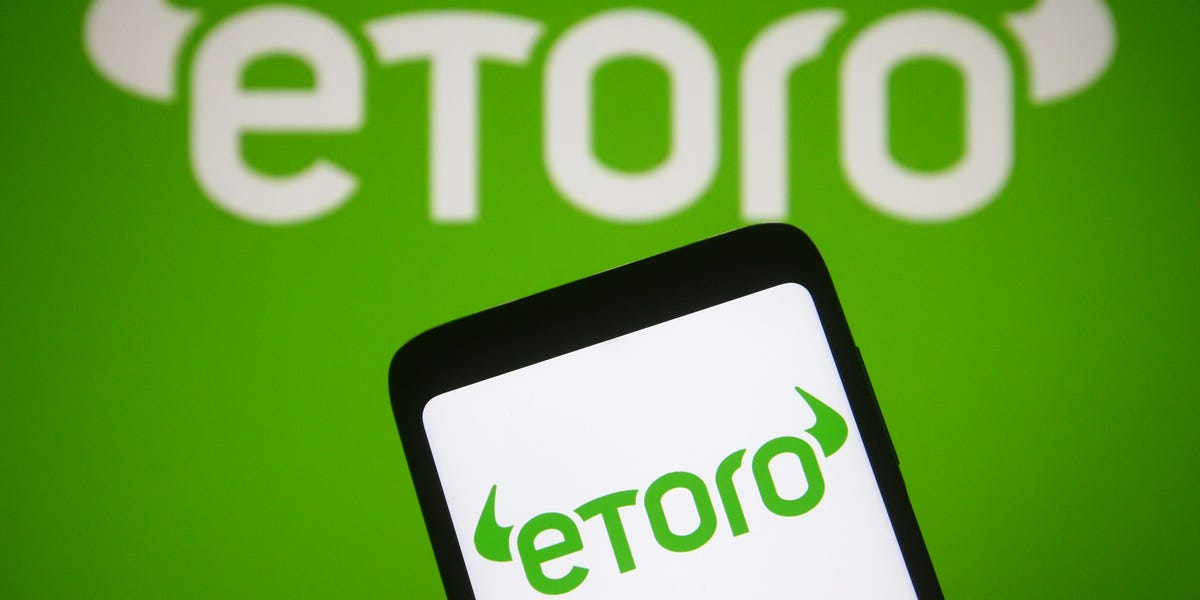