The anonymous account’s allegations are “baseless” and meant to “get people to download malware,” according to Telegram.

An unknown individual attracted the attention of the crypto community this week by claiming to disclose the wrongdoings of notable crypto influencers and top projects in the sector.

The putative whistleblower, who goes by the Twitter handle “Adyingnobody,” has threatened to “tear a wedge in the whole community” by revealing Telegram chats obtained using a previously unknown flaw in the messaging program. They stated in a thread that they had proof of unlawful crimes ranging from frauds and rug pulls to murder, theft, and sexual assault.

Because of the gravity of the allegations, the anonymous individual attracted the attention of the crypto Twitter community, moving from zero to 36,000 followers in a matter of hours. The Ethereum wallet address shown in the person’s Twitter bio has also received 43 transactions, which might be tips from others who want a sneak peek at what they’re planning to reveal.

Regardless of the accusations, worried members of the community turned to Twitter to urge people to exercise caution and vigilance while interacting with the supposed whistleblower. If we ignore their spectacular claims, the bottom link simply “download a zip file” and “sign a contract,” according to Twitter user Kapluie. This is a “hacky sounding thing,” according to the Twitter user, who advises against downloading anything from any connections.

While it’s conceivable that the allegations are real, Twitter user Cryptonator1337 cautioned that anyone downloading data from the anonymous account should exercise caution.

Apart from the two, Twitter user Zugged pointed out that Adyingnobody’s claims were false, calling the deed a “publicity stunt.” Zugged sent a link to a list of Telegram’s flaws, emphasizing that none of them are equivalent to what Adyingnobody claims to have exploited.

The accusations were publicly replied to by Telegram. The conduct might be an attempt to “get consumers to download malware,” according to the messenger.

Meanwhile, social media is being blamed for $1 billion in cryptocurrency fraud losses in 2021. Almost half of those who said they had been defrauded said it started with adverts, postings, or a message on social media. Instagram, Facebook, WhatsApp, and Telegram are all examples of this.

Japan May Scrap Rule of Screening Tokens Before Listing 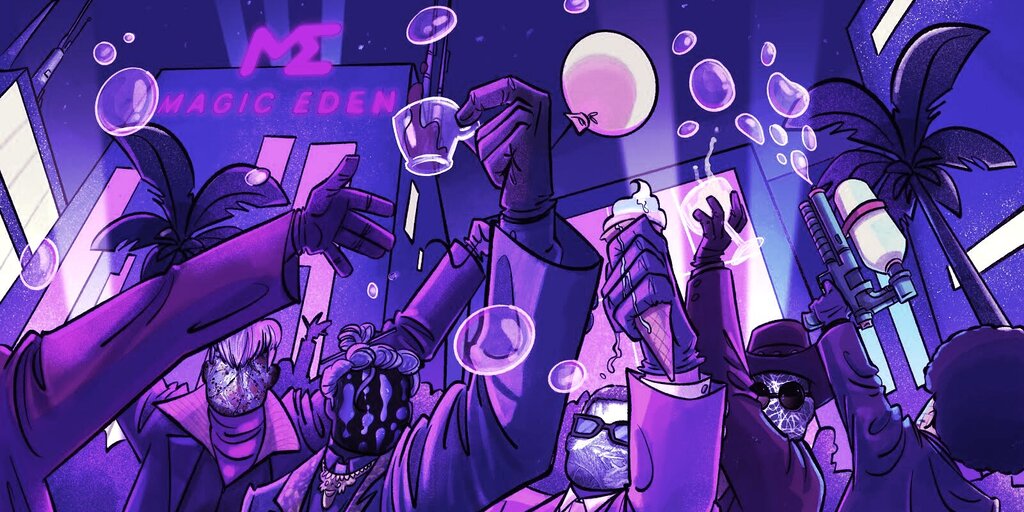