The U.S. Department of Labor last week asked a federal judge to throw out a lawsuit challenging its 401(k) cryptocurrency investing guidance.

ForUsAll, a low-cost 401(k) recordkeeping firm in San Francisco, sued the department in June, claiming regulators were changing policy without undergoing the required notice-and-comment process. The department countered in its dismissal motion before the U.S. District Court for the District of Columbia that subregulatory guidance does not have the force of law, nor does it make new law.

The Labor Departments Employee Benefits Security Administration earlier this year told retirement plan sponsors they could face an investigative program if they allowed digital currencies in their workplace plans. The agency said plan participants should exercise extreme care before adding such an option to a 401(k) plans investment menu for plan participants. The guidance applies to plan fiduciaries responsible for overseeing such investment options or allowing such investments through brokerage windows.

The lawsuit alleges that the Labor Departments guidance is an arbitrary and capricious attempt to restrict the use of cryptocurrency in retirement plans. Key allegations from the complaint include:

ForUsAll wants the court, among other relief, to vacate and set aside the crypto guidance; prevent the department from acting to implement the guidance; and prohibit investigations outside the scope allowed by the Employee Retirement Income Security Act of 1974.

In its motion, the department said its guidance restates existing retirement plan duties under the act. That legal framework gives the agency the authority to interpret how a fiduciarys duty of prudence and loyalty to plan participants applies within the context of a modern and evolving investment industry marketing risky products. ERISA also bestows on the agency the power to investigate plan sponsors to ensure they hold up their end of the deal.

Plan fiduciaries remain free to structure 401(k) plans however they see fit so long as their actions comport with the statutory duty of prudence, it said, and the department decisionmakers remain free to pursue investigations or entertain enforcement actions in exactly the same way they could prior to the releases publication.

Allowing Creators and Fans to Co-create and Co-monetize

Will the FCAs Regulatory Approach to Crypto Do More Harm Than Good? 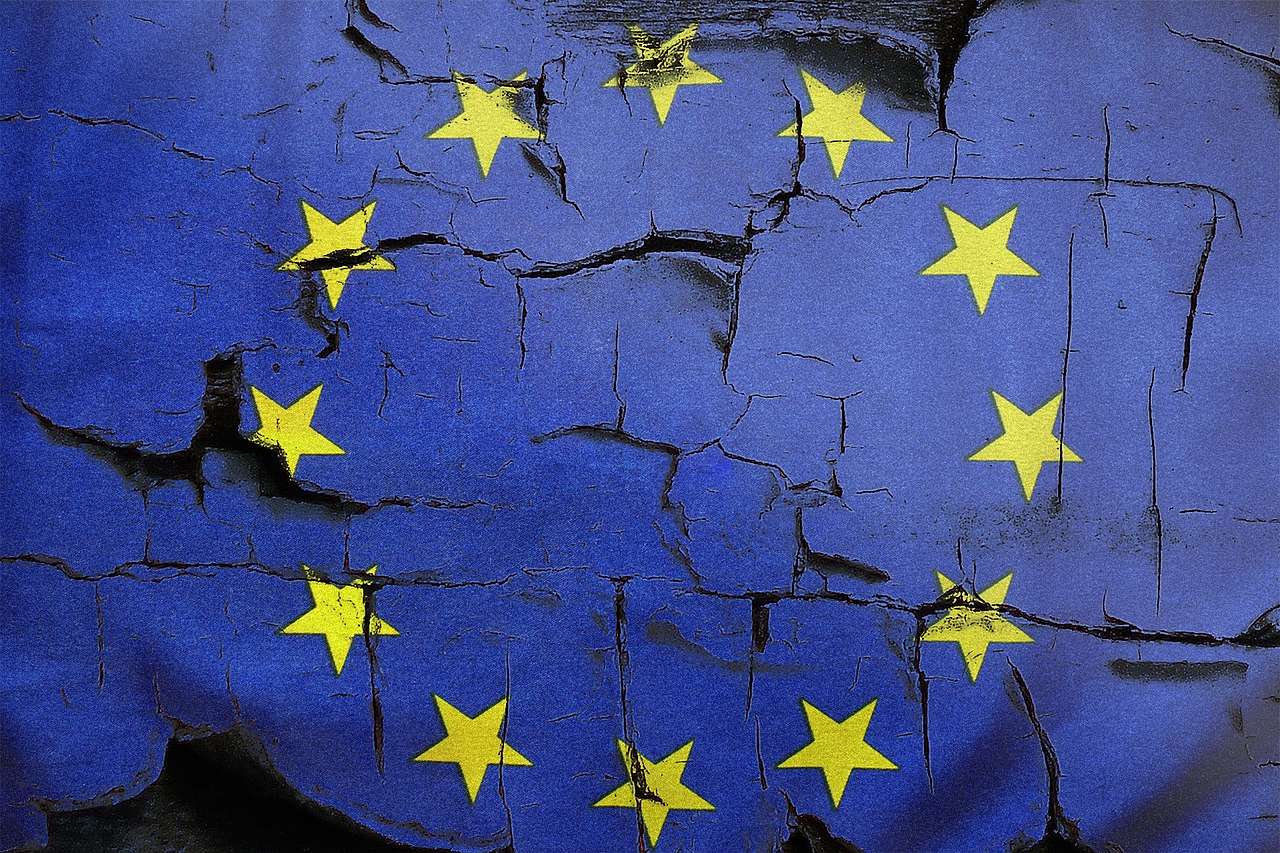 Cryptocurrency Regulations Around the World

26 September 2021
Get the inside scoop by becoming a GEM INSIDER today!