Law enforcement agents have identified a South Florida resident who had been reportedly bringing in millions via an online alias which netted him over 100,000 sales of illicit items and hacked online account information on various dark web markets.

One example in the press release says he sold hacked online account information for various online services like HBO, Netflix and Uber.

Meanwhile, Singapore has passed a new law to tighten rules on crypto providers, showing that it might be starting to appreciate the industry, Bloomberg reported.

The law will require virtual asset service providers in the city-state to be licensed to do business overseas.

Firms arent regulated for anti-money laundering or terrorism financing, as of right now.

Bloomberg wrote that the tightening of the rules also comes as the regulator has discouraged companies in the crypto space from advertising, which shows how cautious Singapore has been.

In Georgia, there are new crypto rules possibly coming down, an interview with Koba Gvenetadze, governor of National Bank of Georgia, at Finchannel said.

The NBG is reportedly planning to regulate crypto, and has developed a draft of the legislative changes required.

But he said there were some measures already being done.

Finally, Ethereum blockchain scaling platform Boba Network raised $45 million in its Series A round, a report said. Among the investors were venture capital firms led by Will Smith and Paris Hilton, along with the exchange Crypto.com and former NFL quarterback Joe Montana.

The funding round gives Boba a valuation of $1.5 billion.

About: Patient portals are now a must-have for providers so much so that 61% of patients interested in using the tools say they would switch to a healthcare provider that offers one. For Accessing Healthcare: Easing Digital Frictions In The Patient Journey, a PYMNTS and Experian Health collaboration, PYMNTS surveyed 2,333 consumers to learn how healthcare providers can relieve digital pain points to offer improved patient care and satisfaction. 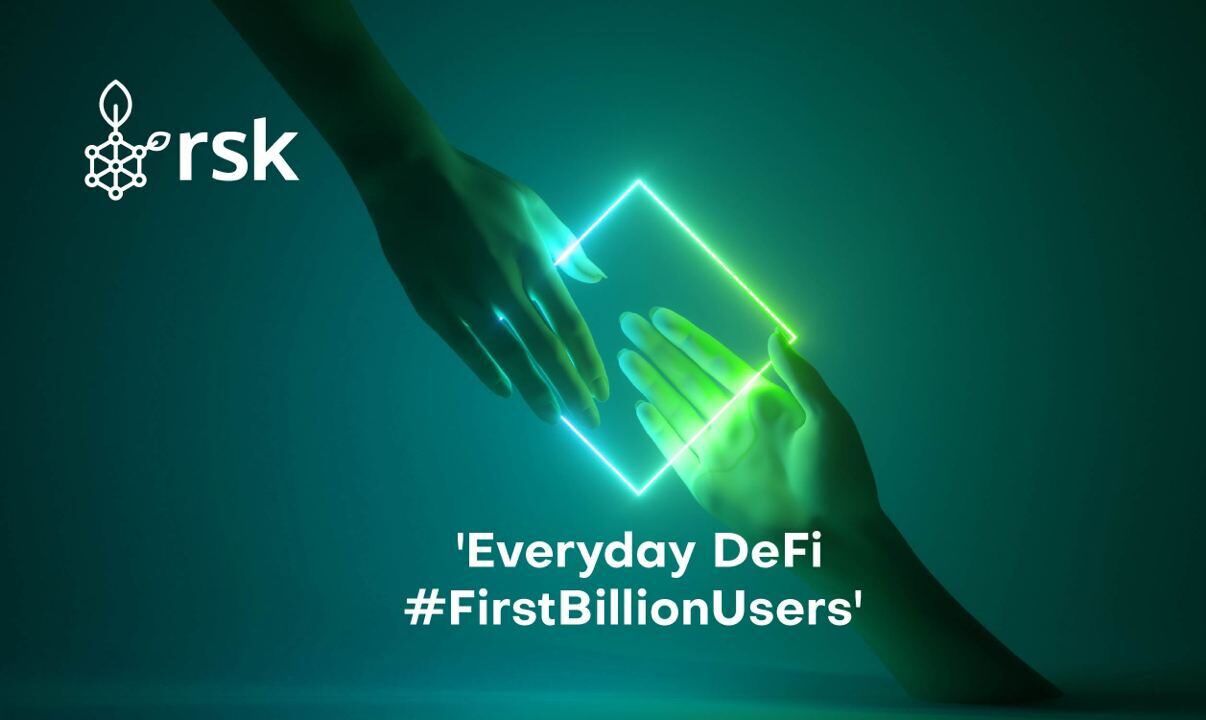 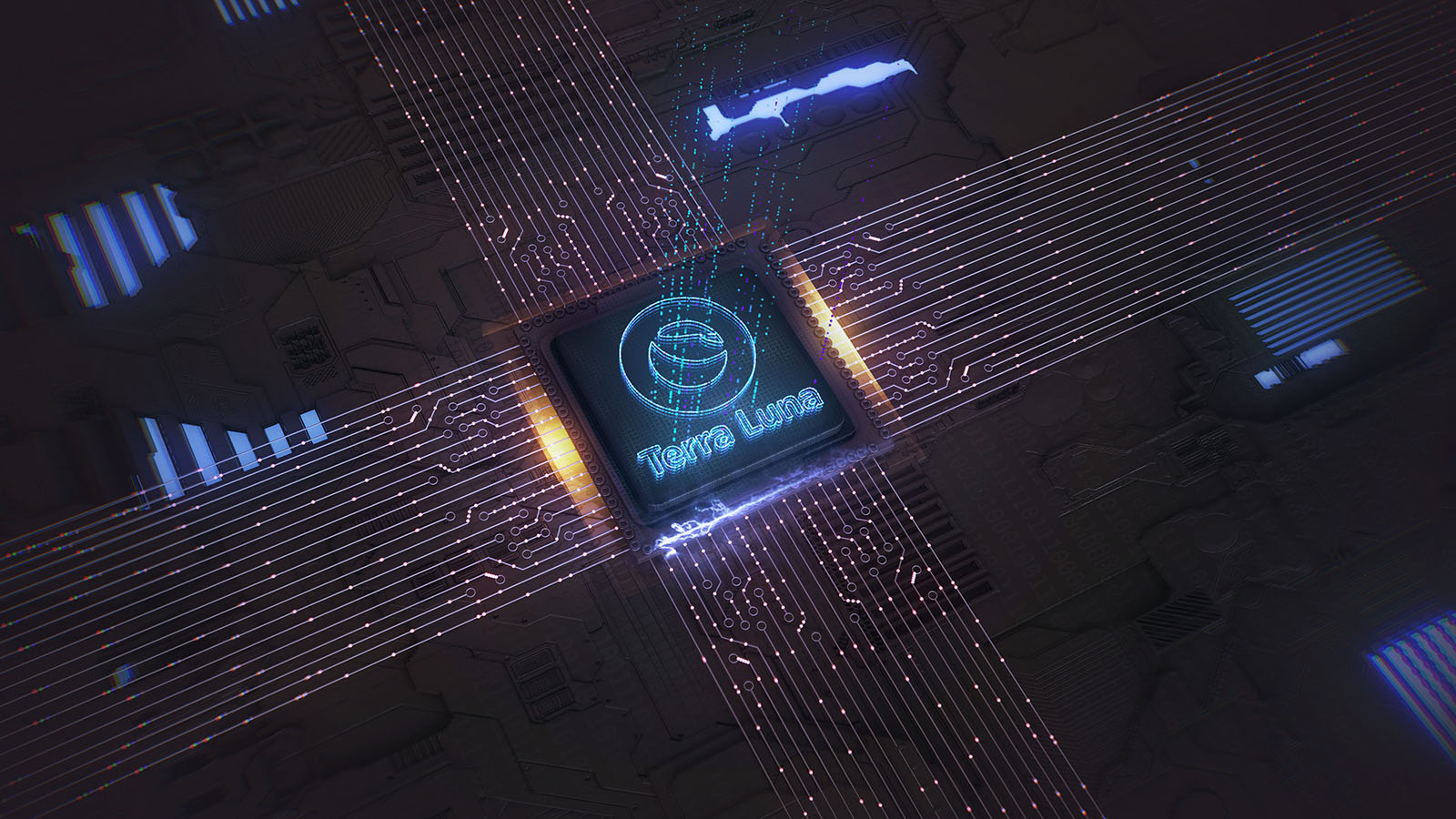 Why Did Wonderland Woes Send the Terra (LUNA) Crypto Plunging?

28 January 2022
Get the inside scoop by becoming a GEM INSIDER today!