The collapse of FTX Trading and related solvency issues at other centralized crypto exchanges and lending platforms is giving a market share lift to peer-to-peer competitors. Trading volume at decentralized exchanges (DEXs) has already reached $91 billion in November, a 79% increase over all of October. DEXs are gaining ground on their centralized competitors, with todays spot trade volume of 16.7% up from 10.8% in September.

Uniswap is the leading DEX by trading volume and number of users. Founder Hayden Adams recently posted on Twitter that Uniswap surpassed Coinbase in daily volume for the ether/U.S. dollar trading pair (~$1.1 billion versus ~$600 million).

DEX aggregators have also seen a bump in usage. Aggregators enable traders to scour the entire DEX landscape to find the best pricing and lowest fees for a particular trade, routing orders to be filled on the exchange offering the best deal. Some of the largest aggregators are 1inch, DODO, Kyber Network, Matcha and Paraswap.

While the FTX drama was unfolding, daily DEX volume on the Ethereum blockchain surged 640% to $573 million on November 10, up from $77 million just a few days earlier.

Because DEXs use decentralized smart contracts encoded on public blockchains, users always retain the private keys to their crypto wallets, removing counterparty risk inherent to centralized exchanges (CEXs). Users never need to give up control of their assets while taking advantage of decentralized trading and other financial services.

This is in stark contrast to the centralized infrastructure that has developed to serve the first cohort of crypto users. CEXs enable users to trade various crypto assets or shift holdings of conventional currencies into the crypto economy, but users must first deposit the assets onto those platforms to access liquidity.

In the case of FTX, the centralized exchange apparently did not retain one-to-one reserves of user deposits, as it should have. Instead, it seems to have misappropriated the assets in a number of ways, including lending them to FTX executives for their personal use and to its hedge fund sister company Alameda Research as well as using the funds to bail out other risk-taking centralized crypto business, such as BlockFi and Voyager.

Additionally, FTX had launched its own DEX on the Solana blockchain called Serum. Serum has a different architecture than other DEXs, featuring an on-chain central limit order book (CLOB) rather than an automated market maker (AMM) employed by Uniswap. The SRM token had a low float (circulating supply of only 3%) and a large percentage of its supply was held by FTX and Alameda. This contributed to its price crashing 70% during the FTX fallout.

Many DEXs possess their own tokens that offer governance rights, the ability to vote on improvement proposals or use of funds collected in the community treasury, or have a value accrual mechanism in the form of a claim to a percentage of revenue generated by the protocol. For example, Uniswaps UNI token offers governance rights whereas Curves CRV and Sushiswaps SUSHI offer both governance rights and a claim on trading fees when staking the token.

Since the FTX news started to break in early November, the prices of DEX tokens UNI, CRV, and SUSHI declined by 18%, 33% and 25%, respectively. Over the same timeframe, Coinbases stock price fell in lockstep by 24% and recently reached a new all-time low of $40. Although Coinbase is a public company and U.S.-regulated entity with much better controls and risk practices in place than offshore exchanges, the market has punished all crypto players, centralized and decentralized.

The ethos of the crypto sector has been to empower users to use decentralized technology to protect themselves from the actions of risk-seeking intermediaries. The irony of the past few weeks is that the damaging actions of fraudulent and opportunistic centralized players within the crypto industry highlighted the need for decentralized applications. The activities of FTX, Celsius, BlockFi, Voyager, and other apparently dishonest actors resulted in outcomes the technology was meant to prevent.

Although trading volume has increased for the market-leading DEXs, their interfaces are still difficult to navigate and their users are confined to a relatively small base of sophisticated traders and investors. In order to truly realize the potential of self-custodial trading services and other DeFi applications, projects need to develop more user-friendly transfer and safekeeping mechanisms.

Centralized exchanges are currently dominating in terms of number of users and trading volume. To date, Uniswap has a total of roughly 4.5 million users cumulatively. As of its last quarterly filing, Coinbase had a total verified user base of 108 million, or roughly 24 times more. We may start to see these numbers converge and eventually flip as users learn about the benefits of DEXs and the risks of engaging with centralized providers.

However surprising it may be in terms of scale and possible contagion, FTX is just the latest centralized exchange to be involved in corrupt business practices leading to insolvency, and it probably will not be the last. Decentralized infrastructure may prevent similar collapses from taking place. DeFi is still in its infancy, and more intuitive user interfaces and greater education is needed in order to fully take advantage of the benefits that the system can provide.

Investors seeking to gain exposure to DeFi can do so by purchasing the tokens of top DEXs such as UNI, CRV, and SUSHI or lending protocols such as Compound (COMP), Aave (AAVE), or Maker (MKR). Investors can also stake some of these assets to earn a yield and capture a portion of the revenue that the underlying protocols generate.

For users deciding which DEXs to trade on, Uniswap has the most volume and highest total value locked, meaning users are typically subject to less price slippage, the difference between the price a user specifies and that which is received. Aggregators like 1inch may be useful in terms of finding the best prices for the assets users want to trade, but they typically layer on additional transactions for a particular trade, leading to higher gas fees.

Several centralized exchanges have launched exchange tokens such as FTXs FTT, Crypto.coms CRO, Binances BNB, and Bitfinexs LEO. These tokens are typically structured as pseudo-equity instruments in which they burn tokens with a portion of the revenue generated from the exchange, thus tying the value of the token to the performance of the exchange. These tokens may also layer on additional benefits such as trading fee discounts for holders. Ultimately, these tokens should be viewed similar to an equity investment in the exchange, with the risk that the exchange goes under, in which case the token is rendered valueless.

At this stage, centralized exchanges still provide a better and easier user experience, fiat onramps, and greater liquidity, but these are problems DeFi applications can address. However, users must be aware that DeFi applications still carry their own set of risks, such as potential regulatory risk, smart contract risk leading to potential hacks, and the responsibility for users to properly manage their private keys.

TRX/USD Ready to Break Above $0.052 Resistance 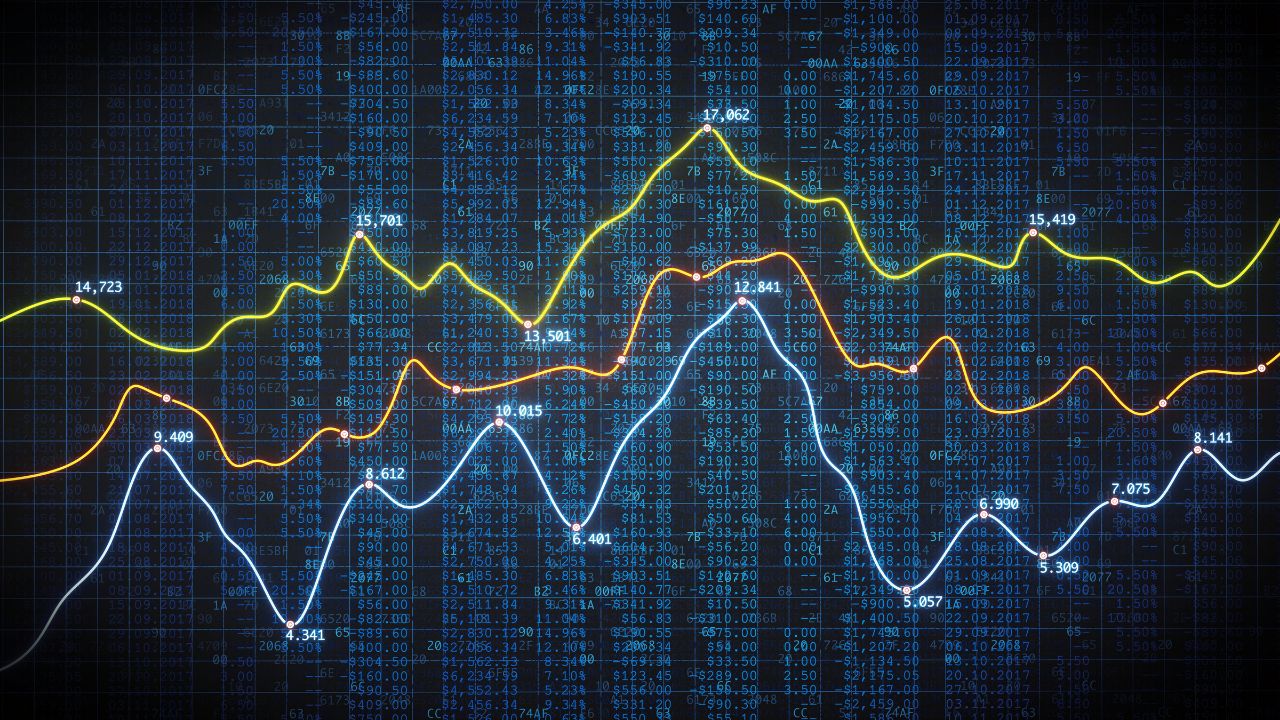 Florida Home to be Auctioned Off as an NFT 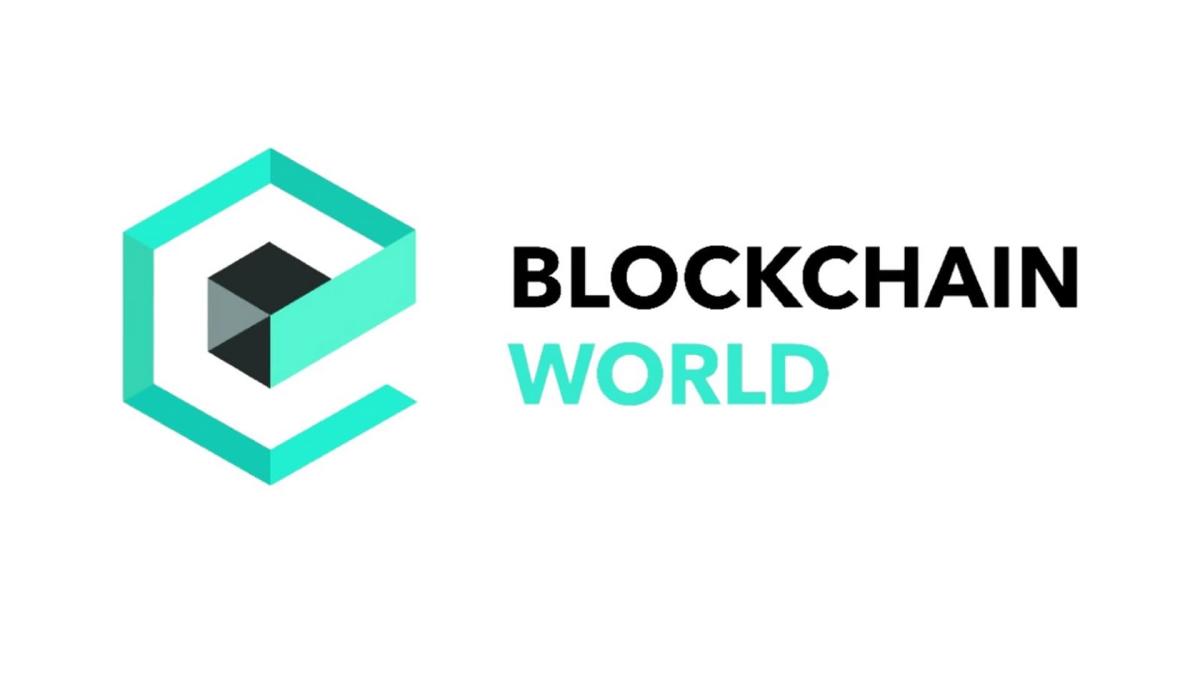 9 May 2022
Get the inside scoop by becoming a GEM INSIDER today!