PRESS RELEASE. As inflation soars & opportunities begin to diminish, an increasing number of individuals all over the world are turning to raffles, lotteries & other gambling endeavors as their only means of escape. The problem is, there is no way to prove beyond any doubt that any on the market are legitimate. A raffle is a method of raising funds by selling numbered tickets, one or more of which are then drawn at random, with the winner or winners receiving a prize. As such, DeHub has recently announced they have built & launched an NFT raffle protocol that is provably fair and on chain utilizing Chainlink VRF (Verifiable Random Function) through the worlds very first million dollar NFT raffle. Not only do players finally get the transparency they deserve, even losing NFTickets still provide utility and access to DeHubs dapps.

Whats there to know about DeHubs raffle?

Entering the raffle only costs $11 (BUSD) and participants stand a chance of winning a $1 million home (or equivalent value in stablecoins) in the United Kingdom. This is in fact the worlds inaugural house raffle based on blockchain technology, which also means that it is provably fair, verifiable and transparent.. This is important because more often than not, the vast majority of raffles and other types of prize draw-based events turn out to be scams and the participants usually lose their money and most dont get their funds back either. Raffal.com reported it sold over 3.5m tickets in the last 18 months across 65 home raffles, yet only 17 exchanged hands. So far, DeHub has already sold over 100 NFTickets for the first house being raffled, which is part of an 8-figure real estate portfolio that the team is also currently in the process of generating capital against through direct liquidations and pioneering, provably fair and random raffles.

Why is the raffle important?

Every year, millions of individuals in the United Kingdom fall victim to raffle scams. It is an unregulated industry that preys on the most vulnerable. As inflation further impoverishes the working and middle classes, a growing number of people will have no choice but to turn to these raffles out of desperation since they may not see any other way out of their current financial situation. However, the main issue is that there is no way to prove that a raffle is fair and reliable. To make matters worse, the U.K. government does not regulate raffles and it does not have the best track record with the crypto and blockchain industry either. DeHub has realized that there is a clear need for a raffle that is not only profitable, but one that is also trustworthy and dependable. By hosting the $1 million fair on-chain raffle using NFTs and Chainlinks verified random function, DeHub is hence also solving a major problem in the world while simultaneously breathing new life into the industry and providing an innovative use-case for blockchain technology and NFTs.

DeHub strives to be the blockchain sectors premier entertainment and lifestyle hub. By building real-world blockchain integrations in order to consistently improve user experience as well as offer enhanced protection across a wide range of different yet interrelated areas, DeHub is harnessing blockchain technology to build real world integrations that enhance lives globally while highlighting the importance of the technology. The platforms native token, $DEHUB, can thus be used for various purposes such as accessing dapp features such as gaming arcades or staking, watching existing content and voting on content funding, renewals and cancellations on their censorship resistance streaming ddapp. Users can also spend the token or any compatible stablecoin through DeHubs cross realm digital & physical marketplace to obtain an array of products which are all secured and tradeable as NFTs. In addition, there are multiple ways to earn across the platform including but not limited to playing, watching, partner airdrops, engagement and staking, with more methods to be added as DeHub continues to develop the beta and alpha decentralized applications (dApps).

For more information and regular updates, be sure to check out DeHubs official website as well as the Twitter, Telegram and Discord channels.

Bitcoin.com is the premier source for everything crypto-related.
Contact ads@bitcoin.com to talk about press releases, sponsored posts, podcasts and other options.

7 Best Altcoin Projects to Watch and Invest in 2022 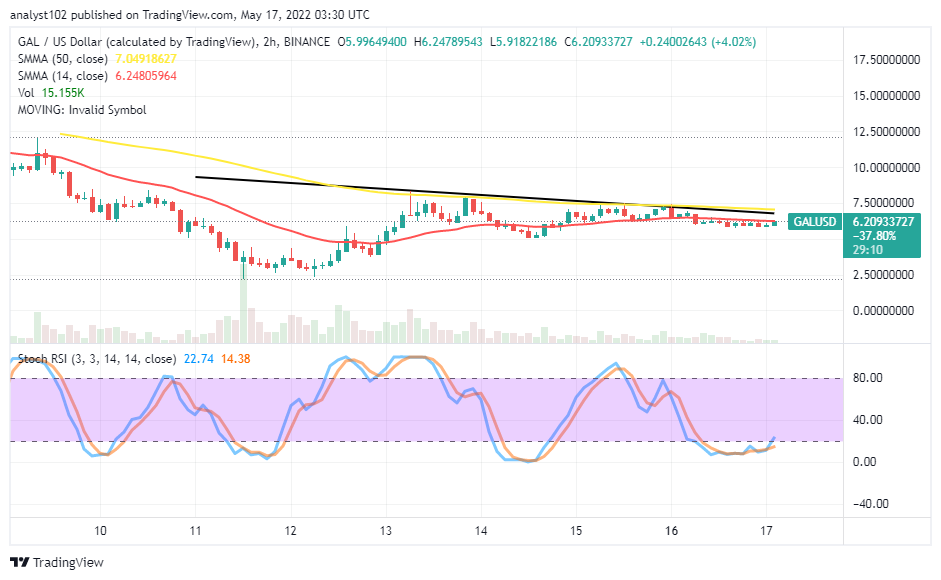 GAL Is Under a Systemic Selling Force 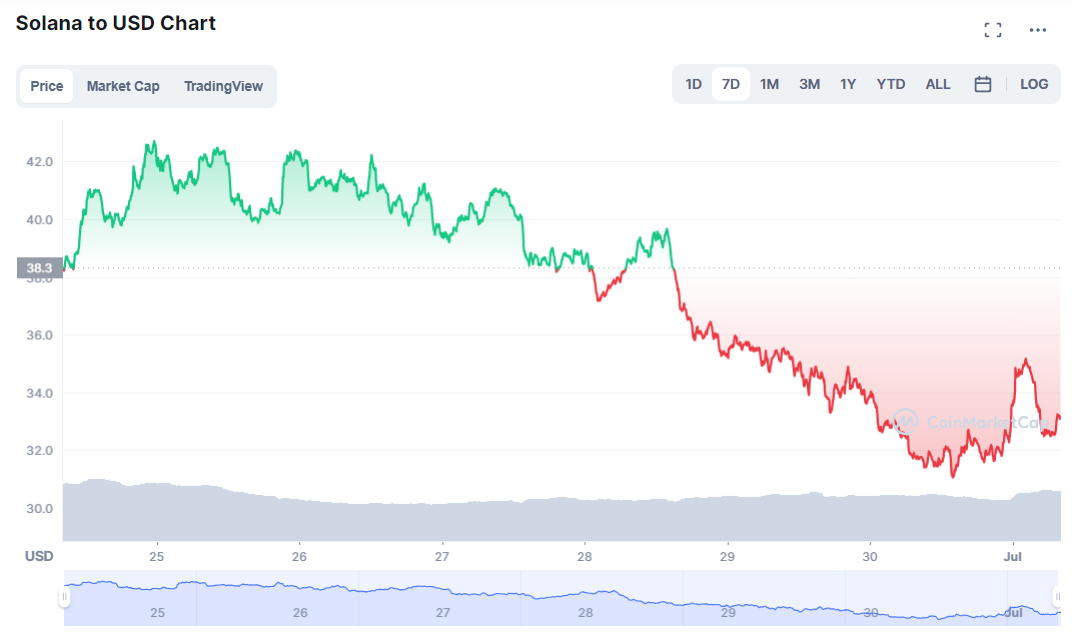 Solana and Polkadot Both Lost Up To 8% of Their Value

1 July 2022
Get the inside scoop by becoming a GEM INSIDER today!