The bear market carries a lot of implications for investor depending the assets theyre invested in, and for untested market such as the decentralized finance (DeFi) market, the implications can be even worse. The space is already fraught with a lot of issues around insecurity. But with the bear market coming, one would think the reduced participation would deter attackers. However, it may be an even more dangerous time compared to bull markets.

An industry expert has highlighted the risk that could be ahead for the DeFi space in a bear market such as this. Tim Ismiliaev, who is the Founder and CTO of risk management and security platform for DeFi projects, Apostro, has revealed that the space may be in for some trying times going forward.

For the past year, DeFi protocols have been rocked with various exploits and manipulations, and Ismiliaev notes that they may get worse during the bear market. Mainly, it has to do with the decline in liquidity in the space which leaves protocols vulnerable to market manipulation.

The Founder told Bitcoinist that the liquidity drop due to the bear market makes targeted market manipulation easier. Why? Due to the fact that it takes significantly less to carry out such attacks during a crypto winter/bear market than it would during the bull market.

What this apparent vulnerability means is that exploit vectors coming from price manipulation and oracle attacks are much easier to perform, said Ismiliaev. Low market cap projects tend to respond to price impact more rapidly, giving hackers good leverage to drain funds out of such protocol.

As for what can be done to avert such situations, he said that there needs to be a more solid solution. This can be achieved through adequate decentralization that can help cushion the invasion of the attackers, Ismiliaev added.

The bear market has affected the DeFi space maybe to an even higher degree compared to other niches. In the first half of 2022 alone, the total DeFi TVL has declined more than $156 billionand is now sitting at $77.74 billion. This decline has adversely affected the protocols that exist in this niche and liquidity has become scarce.

The exploits have not eased up either with protocols such as Harmony and Crema Finance succumbing to various attacks. Harmony Protocol had seen $100 million stolen from the platform when a hacker exploited a vulnerability and has been unable to recover the funds.

Cream Finance on the other hand had lost $8.78 million to the attacker. However, the hacker had since returned $8 million after the DeFi protocol had offered the hacker to keep a portion of the funds, which had come out to a total of $1.2 million in SOL.

These attacks and the countless instances of market manipulation in DeFi back up Ismiliaev’s thoughts about the security available for users. If DeFi is to continue being successful, there would need to be more effective security measures put in place to protect user funds.

Can Chronoly.io Rival Solana (SOL) And Fantom (FTM) For The Defi Thrown? 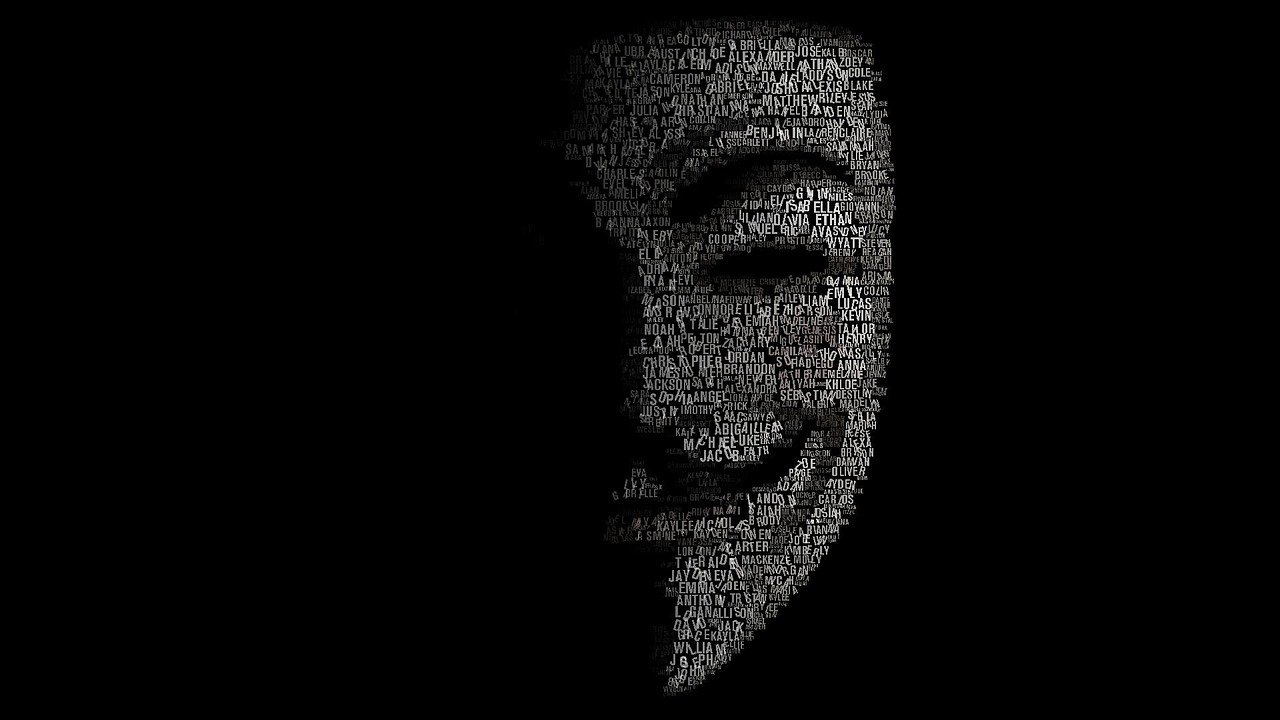 DeFi Sees $1.57B In Exploits And Already Exceeds 2021 Record 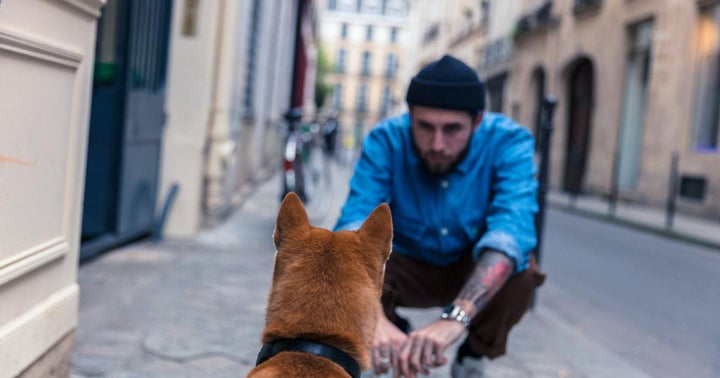 Floki Inu Sniffs Out Yet Another Exchange, While Pouncing Into DeFi