The union creates one of the largest high-pedigree teams currently working in DeFi; combined entity now known as Vortex

New York, NY, Aug. 15, 2022 (GLOBE NEWSWIRE) — viaNewMediaWire —Retrograde and Vortex Protocol, two well-known projects in the decentralized finance space, have signed a first-of-its kind definitive merger agreement. The resulting union of two world-class DeFi entities operating at this level is unprecedented and has spawned one of the largest high-pedigree DeFi teams ever seen within the Cosmos ecosystem. This unparalleled new group of builders who understand DeFi go-to-market and scalingwill be known simply as Vortex and will be able to draw users from both the Retrograde and Vortex communities, uniting capital and creating a larger and more efficient system overall.

Grover, the Head of Growth at Retrograde, said By bringing together these two leading protocols through this merger, we are creating an incredibly strong platform for both retail and institutional adoption. Weve married the strengths of institutional capital with retail adoption. Our team has the utmost respect for Vortex and the derivatives risk engine theyve built and look forward to working together to integrate the two teams.

This news creates a new precedent in DeFia space where mergers have been for the most part historically absent to this point. Very few consolidation deals have been made in the cryptocurrency industry on the whole, especially when compared to the traditional markets. As of June 22, 2022, there have already been over 14,500 mergers this year for a total of $2.2 trillion, yet hardly any of this activity has been seen in DeFi. The unique Retrograde-Vortex merger is likely a harbinger for more protocols to follow in various types of consolidation moves.

As the DeFi space continues to scale and mature, mergers will allow teams to become more efficient and competitive. Given the highly fragmented nature of the ecosystem, consolidation will be largely beneficial to all parties involved.

About Retrograde
Retrograde, formerly deployed on Terra, is a governance and yield optimization platform that allowed users to receive liquid forms of locked tokens. Retrograde had nearly $50 million in TVL at its peak. Although the project was unable to fully launch due to the Terra collapse, it has maintained its following during the transition from Terra.

About Vortex
Vortexis the premier perpetual derivatives platform in Cosmos, starting on Sei Network with plans to go multichain. Utilizing an orderbook, Vortex offers markets for perpetual futures, one of the few products in DeFi that has true product market fit. The Vortex team is comprised of former Meta engineers alongside ex-market-makers. The app will launch with desktop first which is currently live on Sei testnet. Vortex brings expert technical knowledge to this deal and serves to attract both beginner and advanced users.

MakerDAO Set To Convert USDC Funds To ETH, Is This A Good Idea? 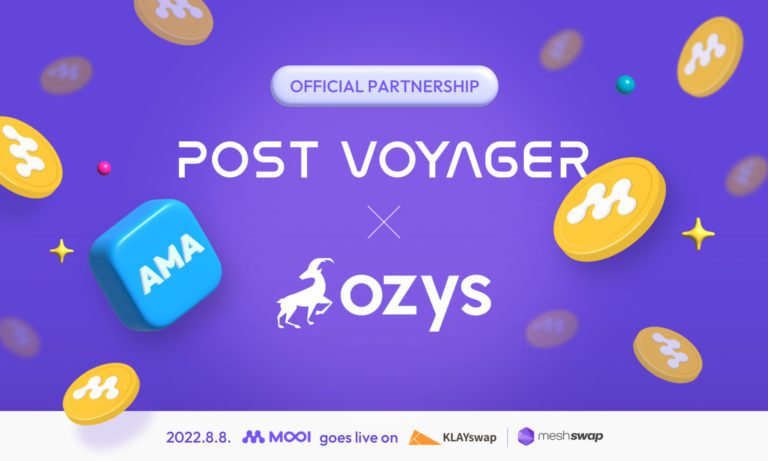 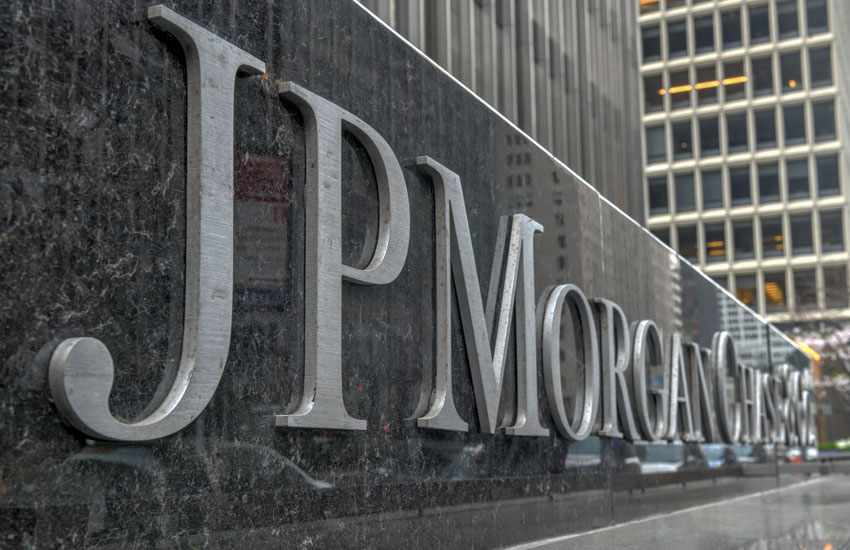 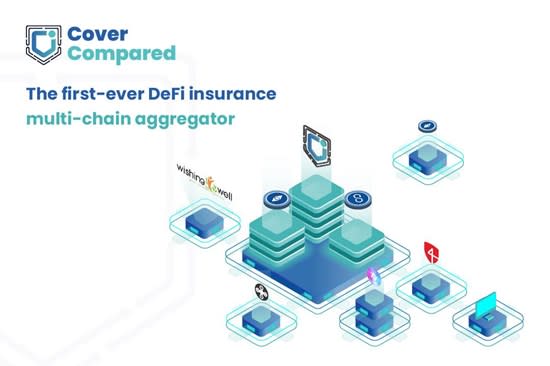 15 January 2022
Get the inside scoop by becoming a GEM INSIDER today!