Take a moment and close your eyes. Do you remember that nostalgic feeling of playing board games as a child? Now harness those emotions, and add in the thrilling rollercoaster that is cryptocurrency!

D-Skyscraper is a decentralized blockchain game that allows and authorizes players to buy plots in a virtual city and construct skyscrapers using NFTs, with a premise or assumption inspired by both board games and the BSC network’s decentralization.

D-Skyscraper (developed by the same team behind D-ReiT Finance) is a real estate placement puzzle-style game, based around a grid with some clues along its sides (similar to that one board game that every family seems to have buried deep in their closet for Family Game Nights).

The object is to place a skyscraper in each square, so that no two skyscrapers in a row or column have the same number of floors. In the game, players are able to bid on slots or niches using their native token, $DSG, and gain passively rewards. In addition, the game allows players to stake their token and automatically receive their portion of the in-game profits every 24 hours.

The game is an essential placeholder in establishing new relationships and connections between the team and other previously consolidated and compressed projects, and this will encourage them to continue developing new goods within the gaming app itself.

D-Skyscraper’s native token was launched on 1 November, and became live on their app 7 November. The team has incorporated Chainlink’s Verifiable Random Function (VRF) as one of the game’s surprises, followed by beginning beta testing it’s features on the Polygon network on 26 Nov. After all of the project’s recent success, D-Skyscraper was listed on DefiDirect’s top 5 daily movers list on 24 Nov (see below), which is a very high achievement for any project to have under their belts.

With a lot more upcoming from D-Skyscraper and the D-ReiT, this is the perfect opportunity for gamers, diversified holders, and passive income chasers alike to get in early on a future cornerstone in the crypto gaming community. 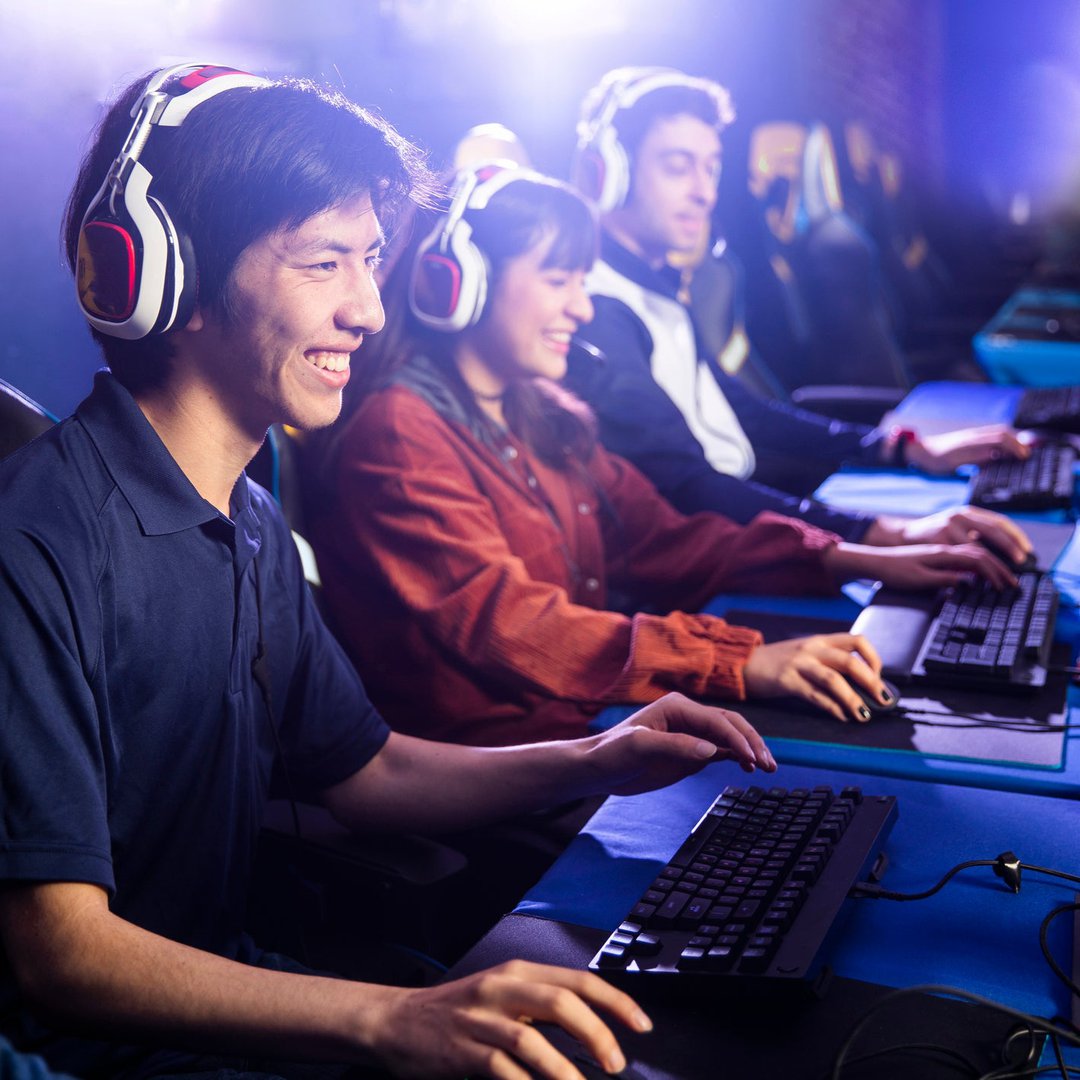 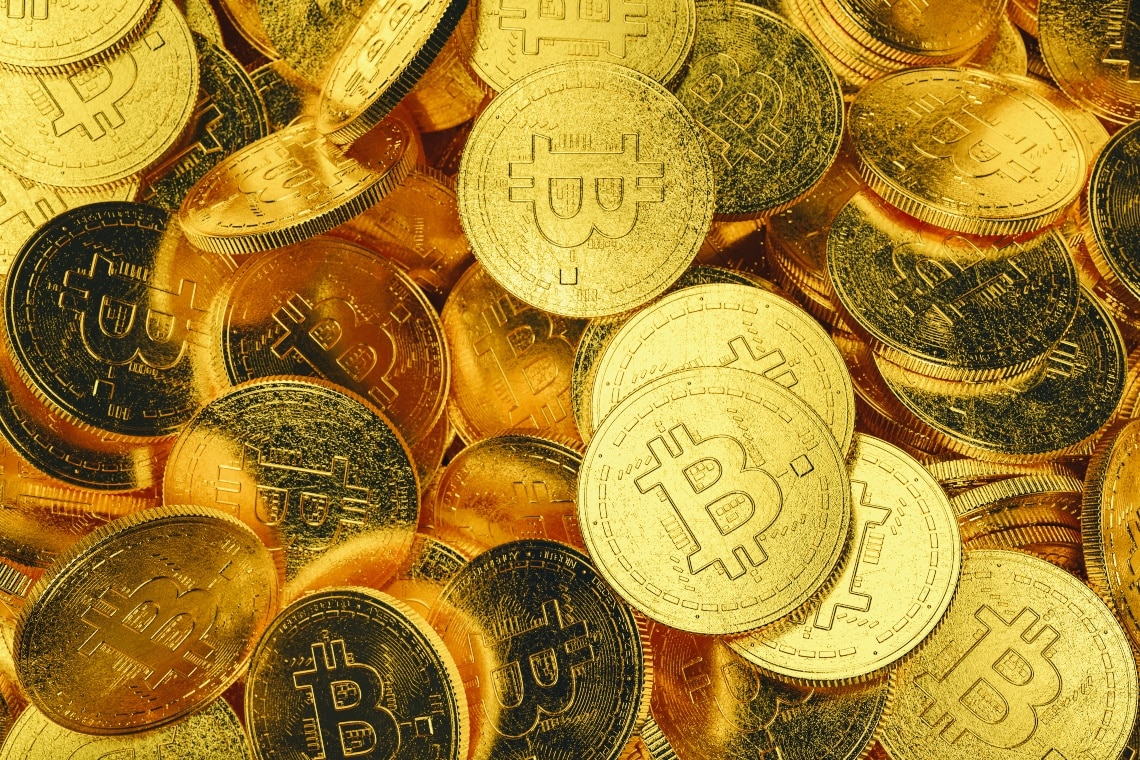 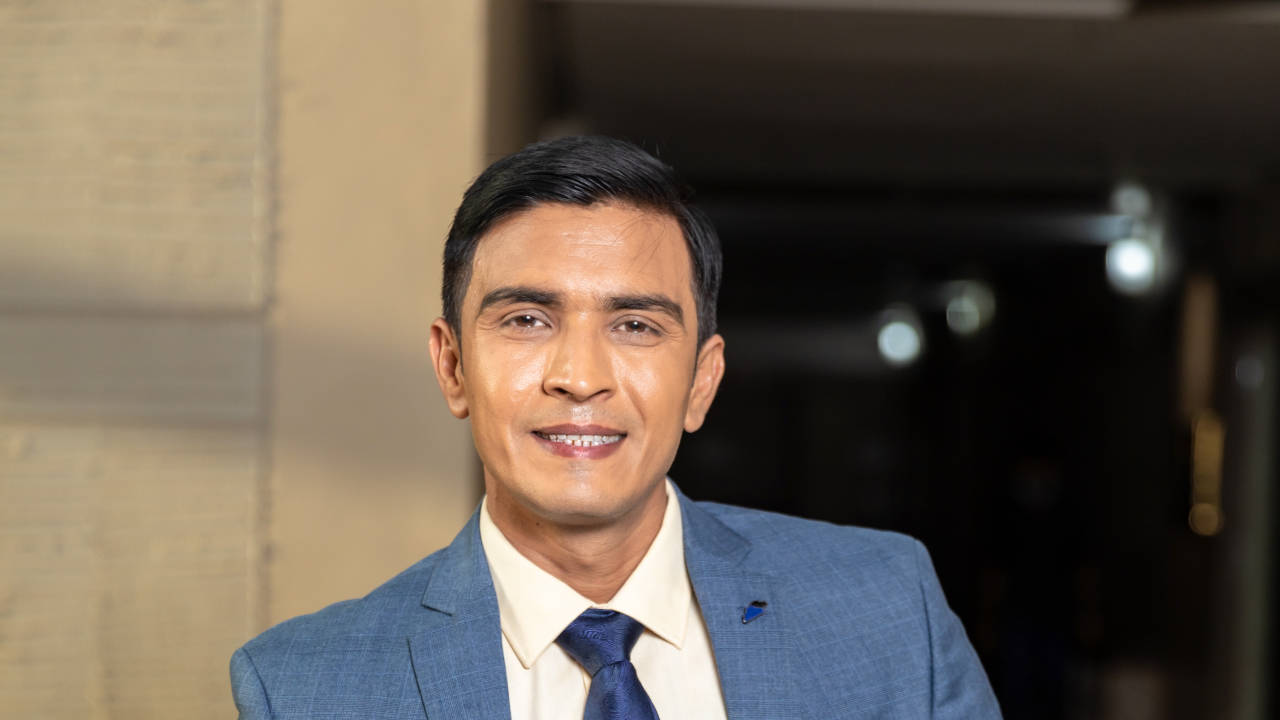 Heres why eco-friendly cryptocurrencies should be your next investment

14 May 2022
Get the inside scoop by becoming a GEM INSIDER today!