THE entire cryptocurrency market exploded in 2021, but experts predict that 2022 will bring even more excitement to the industry, and particularly Bitcoin.

This increased attention will also bring more risks and regulations to the cryptomarket.

Crypto experts testified before the House Financial Services Committee in December to weigh in on standards in the crypto market.

The cryptocurrency company executives weighed in on stablecoins and the banking industry, how taxes should impact cryptocurrency and what regulation for the market looks like going forward, according to CNET.

Stablecoins will also become a focal point in 2022, the outlet reported, as using cryptocurrency to complete everyday purchases becomes commonplace.

That’s simply not possible with more volatile coins, like Bitcoin or so-called “mem coins,” that aren’t tied to an underlying asset.

“People should start paying attention to trends in stablecoins both as a medium of payments and as a dollar digital currency,” Rachel Mayer, a vice president of product at Circle, told the outlet via email.

Digital currency users should pay extra attention to their at-home cybersecurity, and not risk being subjected to hackers demanding Bitcoin, Solana or Ethereum ransoms.

Read our cryptocurrency live blog for the latest news and updates… 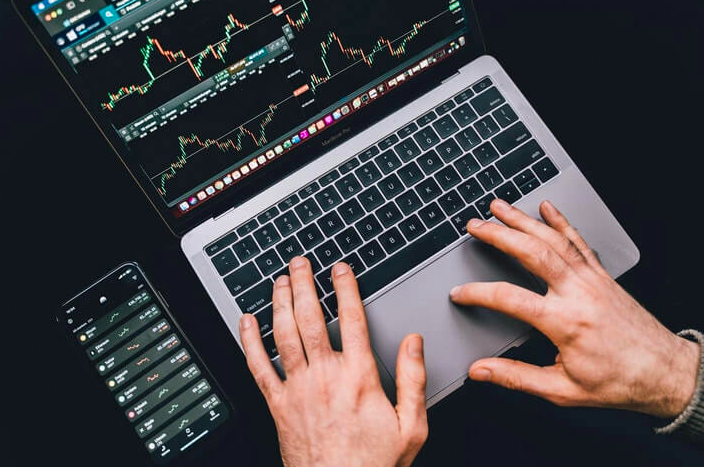 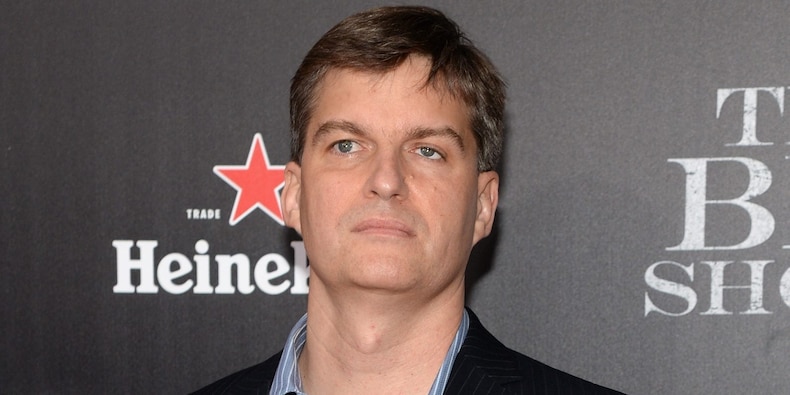 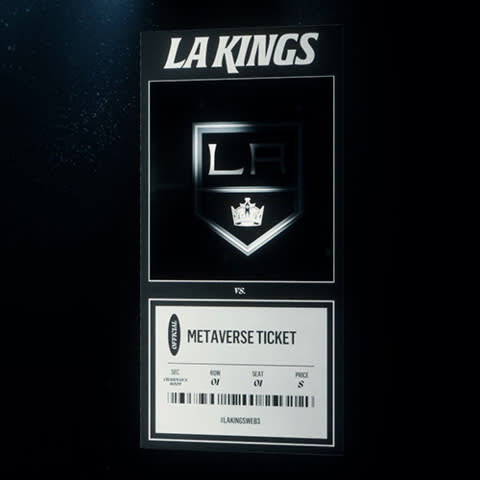 LA Kings Celebrate 2022 Playoffs With the Launch of the Teams First-Ever NFT Collection Powered by Crypto.com