Bitcoin was falling Monday as the world’s most popular cryptocurrency struggled to stay above the symbolic mark of $20,000.

“Bitcoin now below 19k, a 72% crash from its all time high in November 2021. 1000s of other sh–coins have lost 99% of their value and disappeared,” Nouriel Roubini, chief economist at Atlas Capital, tweeted. “And even the other Top 10 ‘cryptocurrencies’ have lost 80-90% of their value from their ATH. This Ponzi house of cards is collapsing.”

The fall is being fueled by recession fears, which are pushing investors to liquidate risky assets, such as cryptocurrencies and tech stocks.

“Crypto Twitter is in full panic mode, as even some prominent accounts are calling for BTC to fall as low as $8,000,” said Frank Corva, senior analyst for crypto and blockchain at Finder.

“Are these accounts being melodramatic? Probably. But so long as the contagion from the Terra (Luna) fallout continues to spread and affect various entities in the crypto space, it’s difficult to tell when the pain will end.”

The cryptocurrency market was rocked last month by the sudden collapse of sister tokens Terra USD, or UST, and Luna.

“It’s difficult for many in the crypto space — especially those who are or were overexposed — to recognize that this great deleveraging moment that crypto is currently experiencing is healthy for the market,” Corva said.

He added that bitcoin was invented as an alternative to the traditional financial system.

Leverage trading in crypto usually ends badly for traders due to the unpredictable and volatile nature of digital asset prices, he said.

“This is often a difficult lesson for traders to learn,” Corva said.

Winston Ma, managing partner of CloudTree Ventures, and author of “Blockchain and Web3: Building the Cryptocurrency, Privacy, and Security Foundations of the Metaverse,” said New York state’s move “may be a precursor to broad stablecoin regulations from U.S. federal regulators.”

“It is the first stablecoin guidance from a state regulator, and its timing was clearly inspired by the recent market turmoil like TerraUSD,” Ma said.

“The agency said it expects stablecoins to be 100% backed by reserves of dollars and four different types of Treasuries, have those reserves audited monthly and be redeemable on demand,” he said.

“Of those, Paxos is the most noteworthy, as Meta  (META) – Get Meta Platforms Inc. Report recently announced that its WhatApp messaging service would use the Pax Dollar as a means of payment,” he said.

As far as the federal effort, David Lesperance, managing partner of immigration and tax adviser at Lesperance & Associates,  said that Sens. Cynthia Lummis (R-Wyo.) and Kirsten Gillibrand (D-N.Y.) are trying to build support for their proposed legislation to regulate digital assets.

The Responsible Financial Innovation Act would reduce the Securities and Exchange Commission’s regulation of at least 200 cryptocurrencies and no longer require American citizens to tell the Internal Revenue Service when they have crypto profits of $200 or less.

“They already seem to have won over the industry by proposing the expansion of the oversight powers of the Commodity Futures Trading Commission – the crypto community’s preferred regulator — and limiting the firms subject to new tax reporting requirements for digital asset brokers,” he said.

Lesperance said that skeptics, including Mark Hays, senior policy analyst for Americans for Financial Reform, call the bill a giveaway.

Hays said in a June 7 statement that “too many lawmakers are rushing to introduce legislation that, in the name of fostering innovation, could legitimize bad actors and bad practices.

“Just because an industry that pumps millions into the political process claims it is innovative does not mean it deserves its own special rule book,” the statement said.

But Perianne Boring, founder and CEO of the Chamber of Digital Commerce, praised the act, saying in a statement that it is “a foundational, comprehensive start to setting a national regulatory framework for digital assets and addresses interagency cooperation, regulatory oversight and the consumer protections necessary for these types of innovative products and services.” 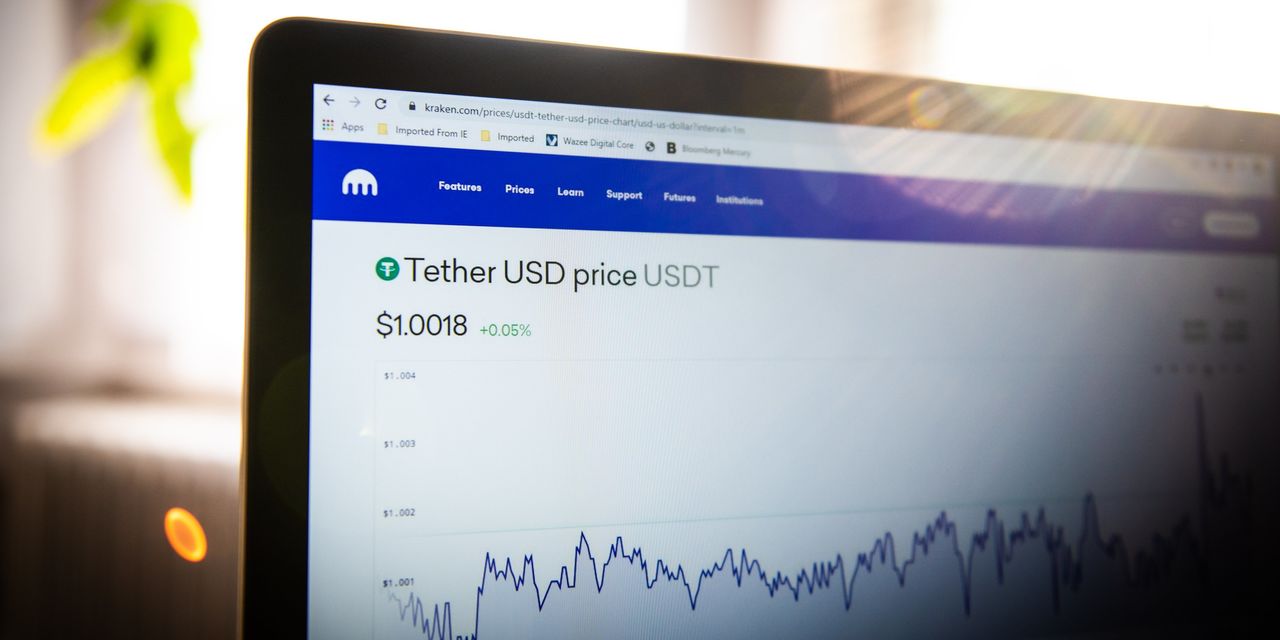 The keys to smart crypto regulation