It is believed that the role of cryptocurrency can be much more than what it is currently. It can not only be a source of transaction, but also a source of investment. Created on the back of blockchain technology, it is believed that digital currency is safe for transactions. In conversation with FE.coms Ritarshi Banerjee, Ajeet Khurana, cryptocurrency expert, talks about how Web3.0 is based on the concept of decentralisation and how start-ups might benefit from cryptocurrency based fundings.(edited excerpts)

How has Web3.0 influenced the demand for cryptocurrencies and non-fungible tokens (NFT)?

As the Web3.0 revolves around decentralisation, it requires mechanisms of governance and incentives, which are fulfilled by cryptocurrencies or non-fungible tokens (NFTs). Cryptocurrency is the driving force behind Web3.0 and related technologies such as decentralised finance, whereas NFTs are not necessarily Web3.0 oriented. A trading card, a comic book or some memorabilia could be converted into an NFT token. This can exist out of the Web3.0 space. For example, one of the worlds NFTs named after the National Basketball Association (NBA) of USA cannot be used outside its website. Cryptocurrencies have influenced and led to Web3.0, and in turn, it created an outlet for NFTs.

With the recent developments in blockchain technology, which mechanism should be prioritised: proof-of-work or proof-of-stake?

Do you think equity issuance can be done via cryptocurrencies?

There are approximately 19,000 tokens which are listed and traded to some extent, and almost 18,000 tokens went through a public issuance. So, I dont think the prospect of equity issuance is something which will happen in the future, as it has happened in the past.

Dont you think start-ups would benefit from cryptocurrency based seed fundings?

This question probably explains why there are three to nine different public issuances happening every day. Issues such as enforceability of contract, investors protection, among others, are addressed in a regulated environment to some extent but some issues would be inevitable. So, raising money via the use of tokens wouldnt be easy.

These two provisions came along with the non-setting of cryptocurrency losses. A rough estimate stated that 10 to 20% crypto investors were already in the 30% taxation space, which meant their taxes didnt increase. Secondly, the 1% TDS will be a problem for cryptocurrency traders, as their trading capital will get affected. Almost all traders in India trade on order-book based exchanges, where buyers and sellers remain unaware about each others identities. As a result, the buyer isnt able to deduct TDS off the seller. So, the mechanism around TDS isnt clear, which makes exchanges not responsible for any of the concerned groups. Cryptocurrency losses should be allowed to be set off against its profits, considering its volatile nature.

How do you think the tax regime has affected the mindset of young cryptocurrency developers?

It has certainly affected the sentiment of those young developers. It will also lead to brain drain as developers would look to stay away from India. The country has experienced it before, and I hope it wont be repeated. 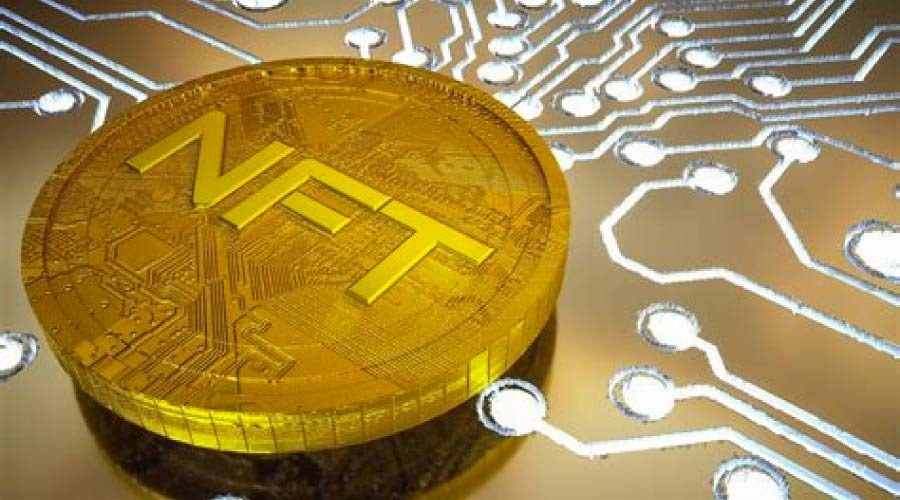 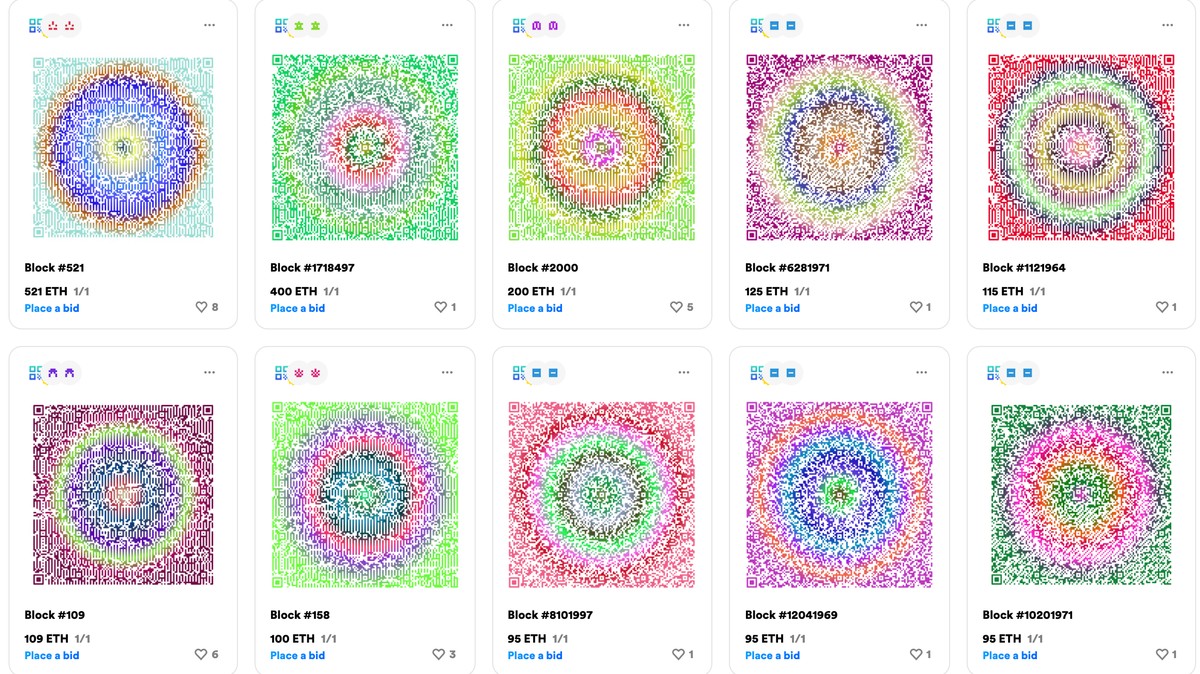 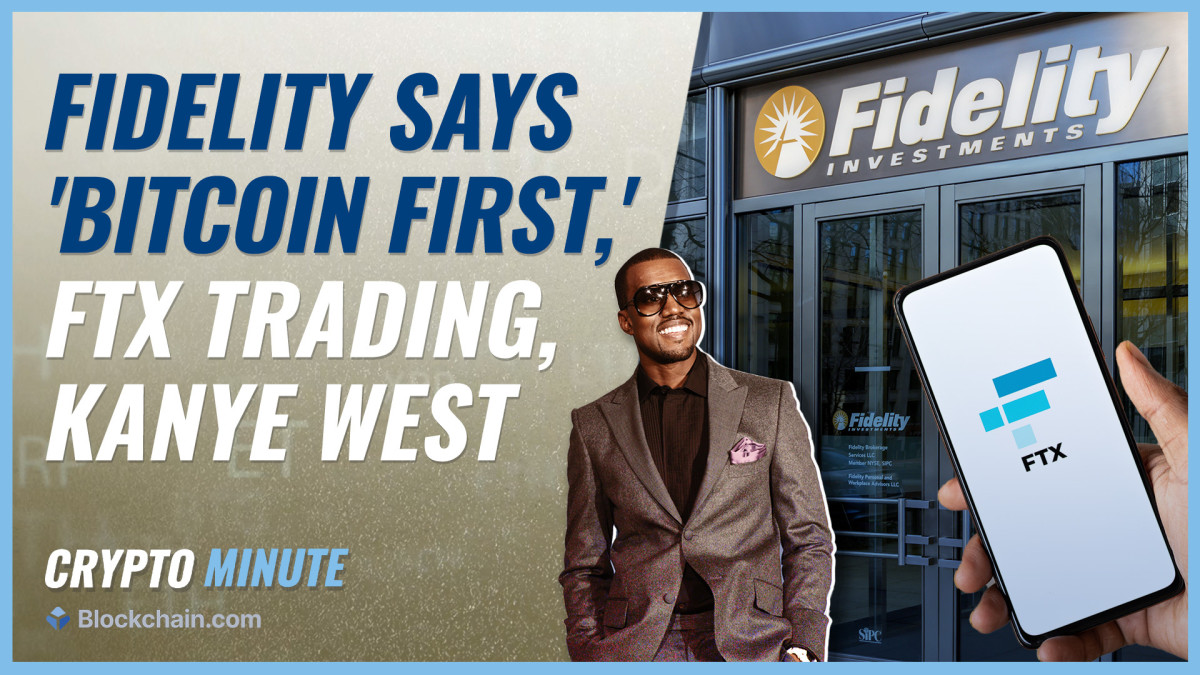 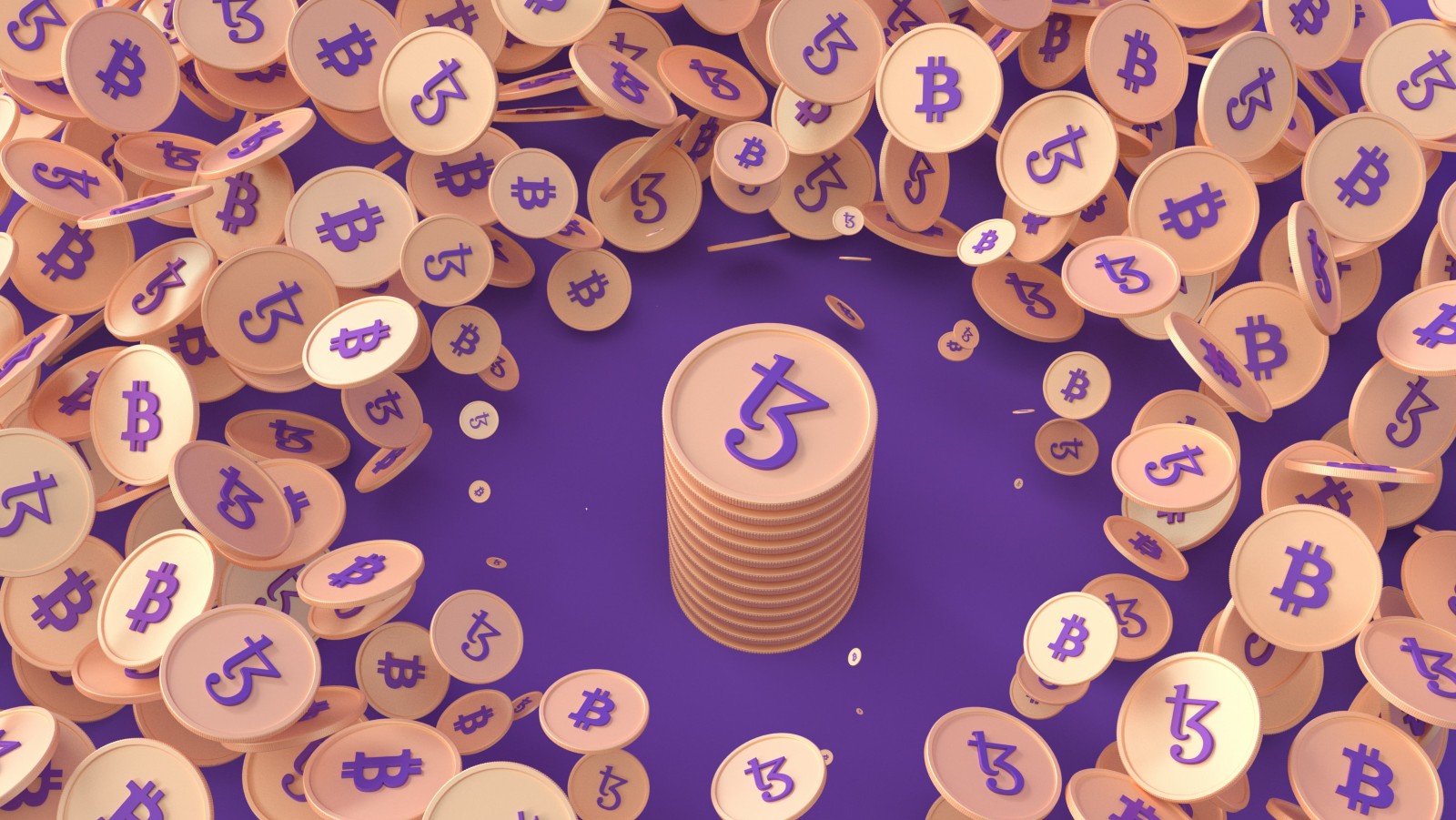