Cryptocurrency company Wintermute has been hacked for about $160 million according to its founder and chief executive Evgeny Gaevoy.

It is the latest multimillion-dollar cyber heist within the decentralized finance (DeFi) space and follows $625 million being stolen from Ronin Network in March in a hack the U.S. later blamed on North Korea.

More recently, the company Nomad which offers a bridging service between different blockchains said hackers had stolen nearly $200 million worth of assets.

In a thread on Twitter, Gaevoy said the hack hit the companys DeFi operations but did not affect its CeFi (centralized finance) or OTC (over-the-counter) services.

Gaevoy warned customers that there would be a disruption in Wintermutes services today and potentially for [the] next few days and will get back to normal after.

Wintermute is a market maker for cryptocurrency platforms, an organization that holds a large inventory of a particular asset to keep the market liquid by ensuring that traders have someone to buy and sell with.

Last week it announced a deal with the TRON network and blockchain, offering services that aim to suppress the potentially manipulative effect that large traders can have on asset prices while trading.

The chief executive added that out of the 90 assets which the hackers stole, only two had a notional value of over $1 million.

He did not name the tokens, but said that neither were hit for more than $2.5 million and as such did not expect the breach to result in a major sell-off of any sort.

We will communicate with both affected teams asap, he added.

Gaevoy stressed the company remained solvent with twice over the amount stolen left and added: We are (still) open to treat this as a white hat [incident], so if you are the attacker get in touch.

Back in August 2021 a hacker stole assets worth more than $600 million from the Poly Network. Following the breach and negotiations with Poly, the hacker calling themselves Mr White Hat returned the funds in exchange for a financial reward.

It is not clear who is behind the hack on Wintermute and no hacker has yet publicly claimed to be highlighting security issues at the company.

Alexander Martin is the UK Editor for The Record. He was previously a technology reporter for Sky News and is also a fellow at the European Cyber Conflict Research Initiative. 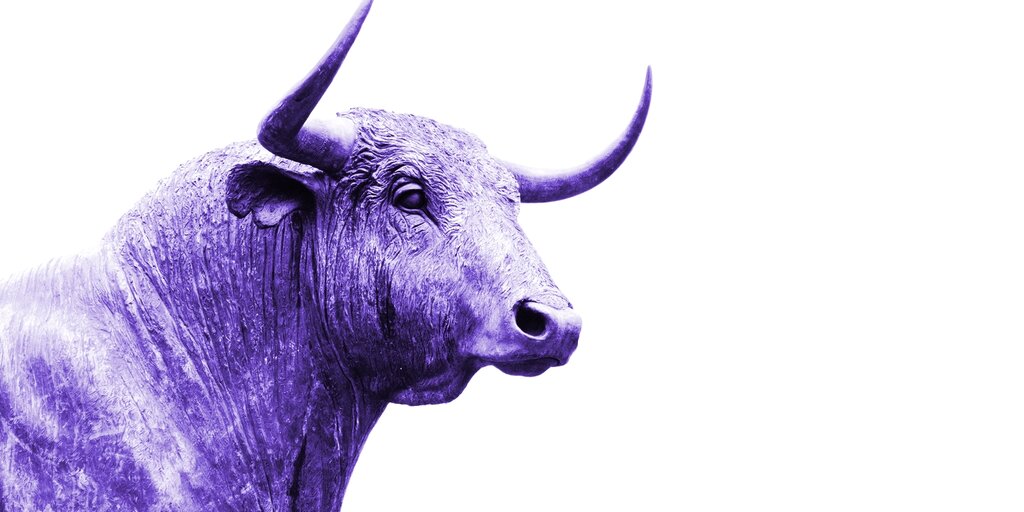 3 October 2021
Get the inside scoop by becoming a GEM INSIDER today!