With the re-entry of bulls in the cryptocurrency markets on Thursday, the price of the largest cryptocurrency in the world by market cap, Bitcoin, may soon touch $19,600.

“After a two-day losing streak, the price of Bitcoin rebounded at a key point of support on Thursday. It has hit a peak of $19,280 as the bulls rejected a breakout below the vital support at $18,900. As bulls have become active in the market, we might see Bitcoin touching $19,600 in the coming days,” Edul Patel, CEO and co-founder of crypto investment platform Mudrex, said.

Ethereum, the second largest digital currency, may rise to $1,300.

“The second largest cryptocurrency, Ethereum, was also trading sideways this week. It was seen trading close to its local resistance level at $1,295 on Thursday. If bulls can hold the gained initiative today, ETH might likely rise to the $1,300 level,” Patel added.

Inflation worries and recession fears have kept investors on their toes. The m-cap of the cryptocurrency fell from $935 billion on October 14 to $911 billion on October 21. After the release of the UK’s inflation data showing inflation for September at 10.1 per cent, the markets plunged deep. On Thursday alone, the m-cap fell from $926 billion to $915 billion, according to coinmarketcap.

“Risk on assets, including US stock indexes and Crypto markets remained volatile but have been trading in a range and ended the week almost flat. The overall crypto market capitalisation stayed below the $1 trillion mark, with BTC and ETH trading around the $19,000 and $1,300 levels,” Parth Chaturvedi, crypto ecosystem lead at CoinSwitch, said.

During the week, the altcoin universe saw some new developments because of protocol tokens.

“MATIC was one of the top gainers for the week and was up nearly 8 per cent, with continued marquee collaborations, most recently with NuBank, and zkEVM announcement. The main buzz in the markets, however, was the Aptos (APT) main net launch and subsequent token listing, even without the tokenomics being revealed,” Chaturvedi said.

With inflation still high and recession still very much in the picture, several experts have cautioned investors and asked them to be conservative in their investment strategy.

“I think it’s a time to be cautious, and if you’re running a risk-based business, it’s a time to think more cautiously about your risk box, your risk appetite,” Goldman Sachs CEO David Solomon told CNBC on Tuesday.

$185 Million Worth Of AXS Tokens Set To Be Unlocked, Time To Get Out Of Axie Infinity?

Ethereum is dirt cheap ahead of the Merge, claims analyst 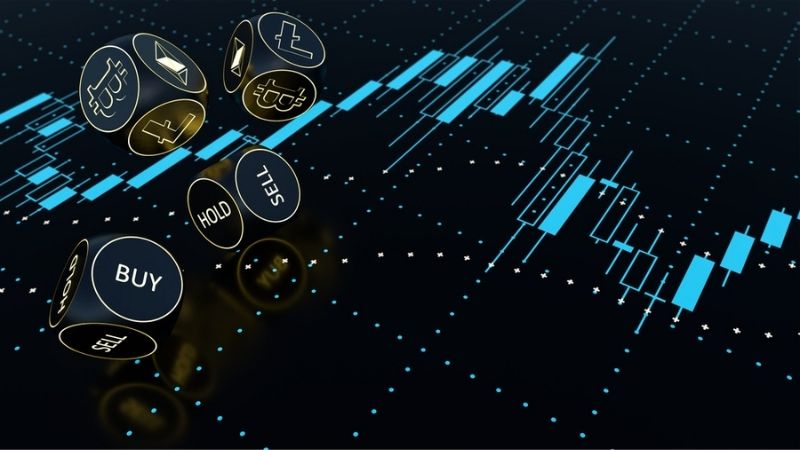 How Does the Chart Look Monday? 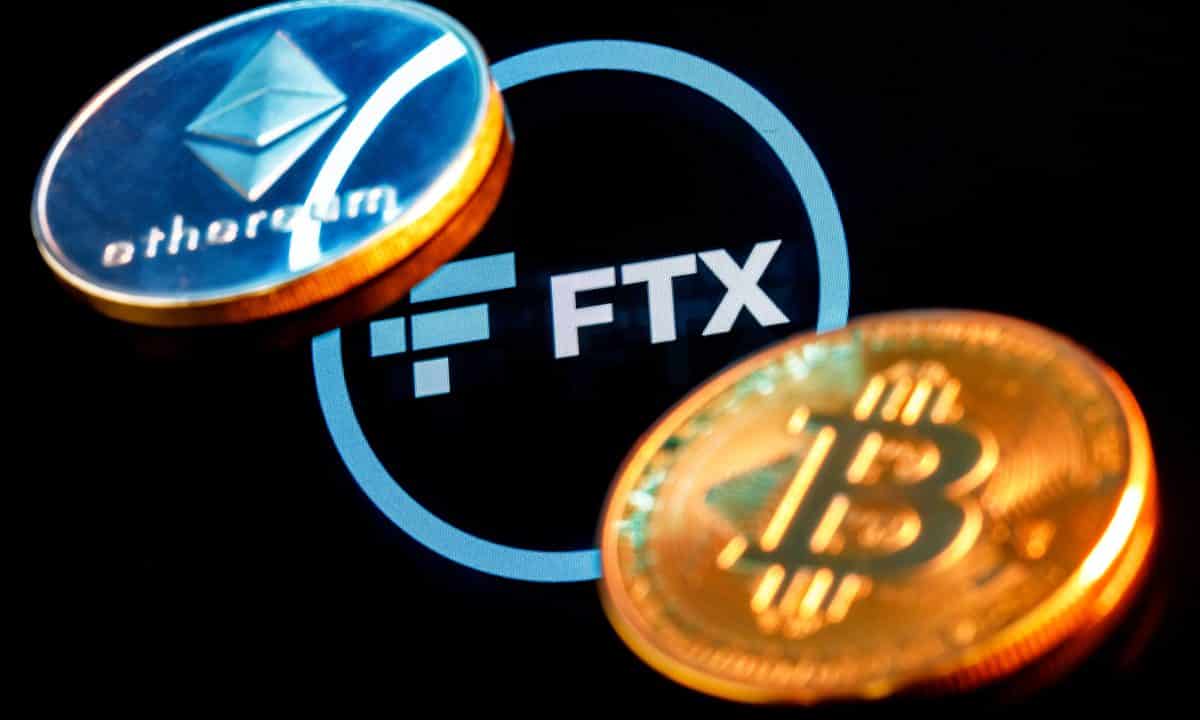 FTX Binance Spat Leading To This? 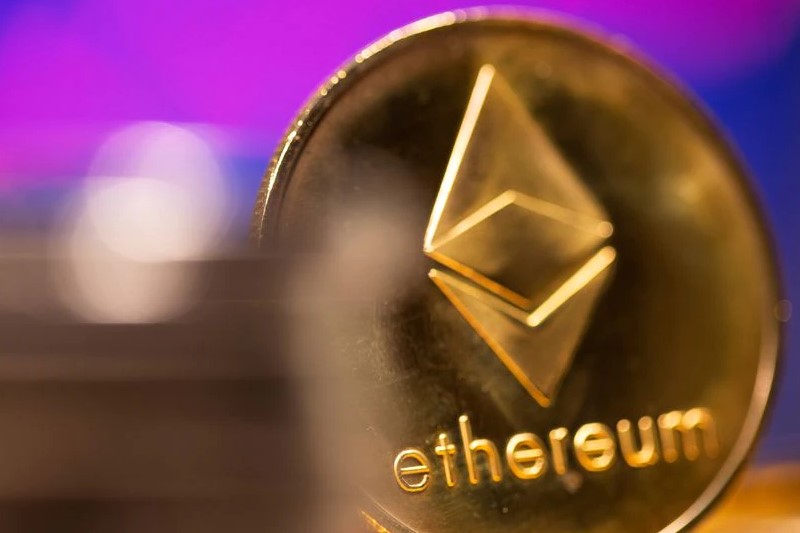 25 June 2022
Get the inside scoop by becoming a GEM INSIDER today!