Crypto exchange Swyftx and equities trading platform Superhero have announced a surprise merger of the two companies in a move that could see the combined $1.5 billion trading giant list on the ASX further down the track.

On Tuesday evening, the two companies revealed the historic merger of the businesses, which were both founded just four years ago in 2018. No financial details of the merger were revealed, though the founders said the combined valuation of the group would be $1.5 billion.

Alex Harper, Swyftxs co-founder, told The Age and The Sydney Morning Herald the crypto exchange had been keen to get into the equities and superannuation space, and had started to talk to Superheros co-founder John Winters about how the exchange could start to move into that market.

The more we got into it, we realised there were a lot of alignments from an aspiration perspective as well as just strategic and operational, he said. So it all just sort of started fitting together, and we thought, instead of building two competing businesses, lets team up.

Currently, no crypto exchanges in Australia are listed on the local bourse, however Winters hinted this could change in the not-too-distant future, saying an IPO could possibly be on the cards once the merger is tied off, though the founders noted they were not in a hurry to do so.

I dont think an IPO is necessarily off the table. Theres a lot of work to be done before we get to that stage though, he said. The combined business is of significance when you compare revenue and profitability to some of our listed peers who have been in operation for much longer.

Swyftx and Superheros merger marks the first piece of major consolidation in the crypto and consumer-focused equities trading space, with both markets seeing massive growth over the pandemic as young investors sought places to park government stimulus.

The platforms will continue to operate independently of each other for the time being, though that might change if and when Australias regulatory settings allow, something Winters noted could pose a challenge.

If You Had $10,000 Right Now, Would You Put It On Bitcoin, Ethereum Or Dogecoin? By Benzinga 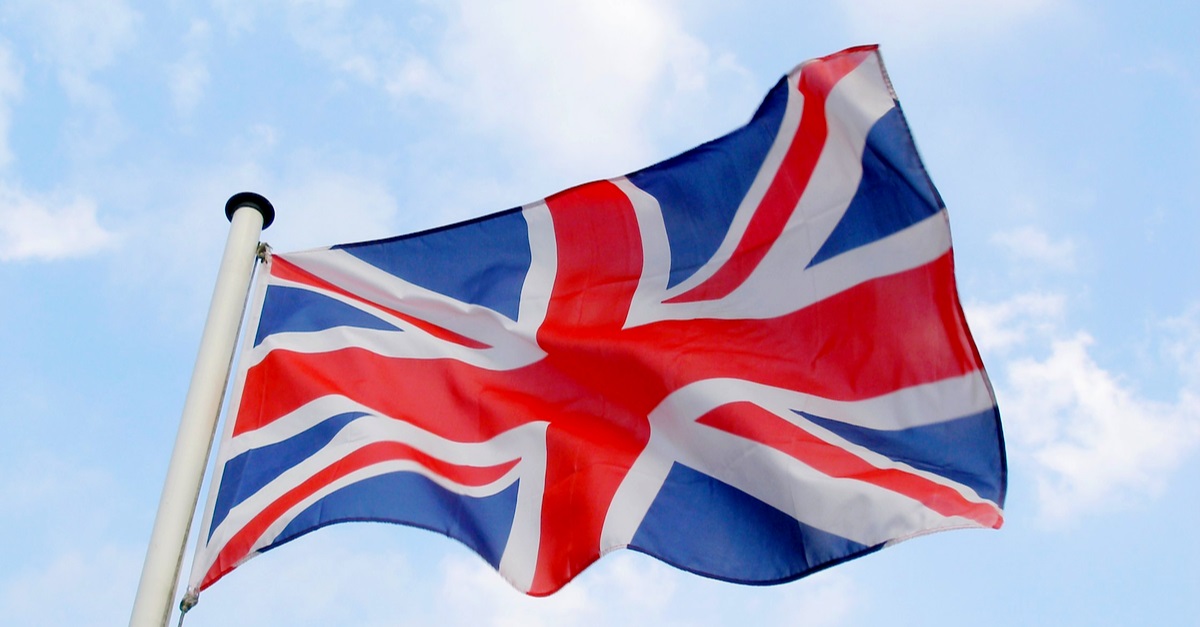 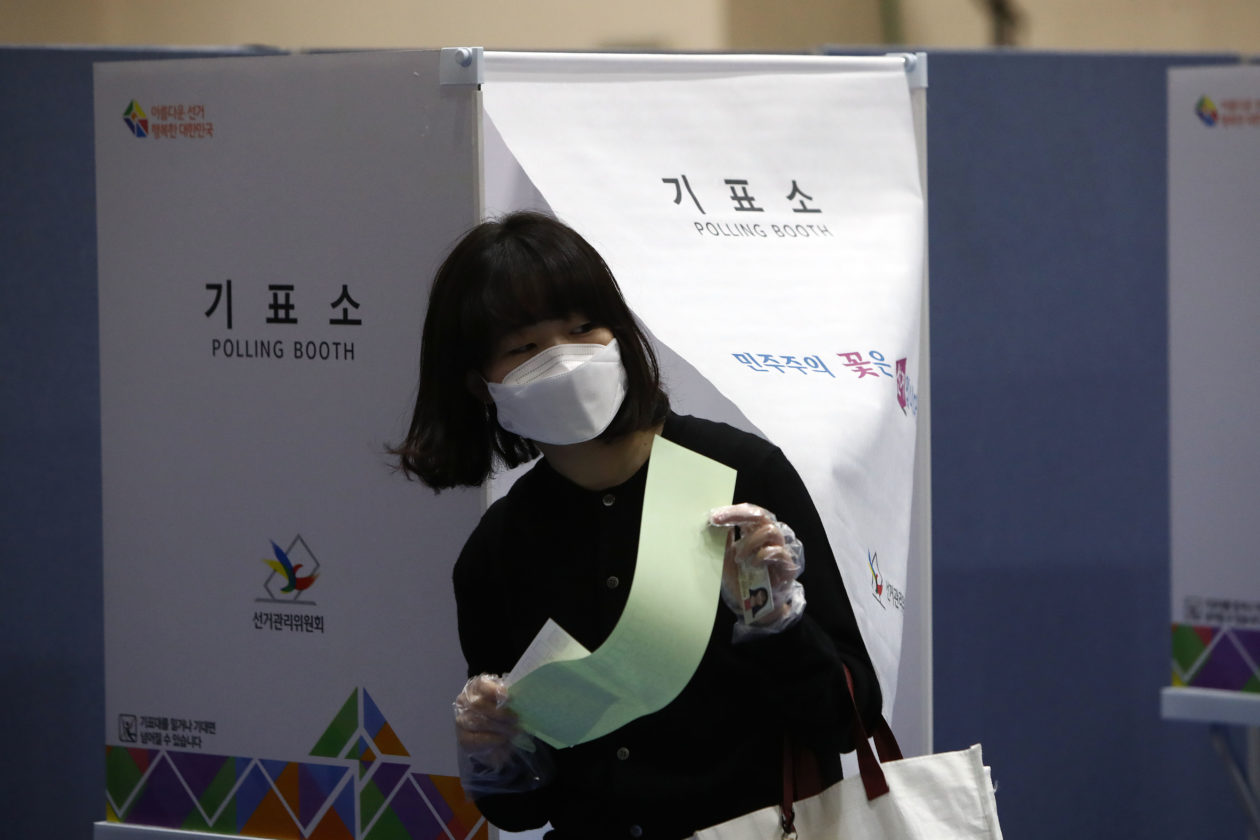 Crypto is now a presidential election issue in South Korea Why the ADA crypto dropped after eToro delisted it, and if it will recover