Time president Keith Grossman is leaving the legacy publisher to take on a new role as the president of enterprise at crypto startup MoonPay, effective December 31.

Grossman joined Time in 2019, a year after Meredith Corporation sold the flagship magazine brand to Salesforce founder Marc Benioff and his wife Lynne for $190 million.

During his tenure at Time, Grossman has become a staunch advocate of cryptocurrency and blockchain technology, pioneering the media company’s NFT business, TIMEPieces, and generating more than $10 million in profit along the way.

“I’ve spent the past year operationalizing it,” Grossman told CNBC in an exclusive interview. “I think that the transition will be scary in one sense, because it’s something new and different, but at the same time stable in another sense because we’ve consistently said that TIMEPieces was a community led by stewards, not founders.”

Before his three-plus years at Time, Grossman had held leadership posts at major publishers including Bloomberg and Cond Nast-owned Wired.

Maya Draisin, Time’s chief brand officer, will lead TIMEPieces. Grossman began transitioning out of his role as president in January to focus on the publisher’s NFT business when Ian Orefice was named president and chief operating officer, according to a Time spokesperson.

Earlier this month, Time CEO Edward Felsenthal announced he was stepping down from that role, though he retains his editor-in-chief position and is taking on the additional role of executive chairman. Jessica Sibley, who was most recently the chief operating officer at Forbes, is now Time CEO.

MoonPay’s pitch to investors is that it offers a “gateway” to digital assets. For now, that includes bitcoin, ether, and other digital tokens like NFTs. But the collapse of FTX and its ongoing ripple effect throughout the industry, coupled with this year’s market volatility and risk-off investor environment, hasn’t been kind to crypto trading.

“I think it’s important to separate a bad actor from an industry,” Grossman said of the FTX fallout. “If you look at the energy industry you had Enron; if you look at the health industry you had Theranos; if you look at the financial industry, you had Bear Stearns and Lehman Brothers, so it’s not surprising that the crypto industry will have its bad actors as well,” he said. “But some of the positives that come out of it will probably be some responsible regulation that will provide clarity for large companies that want to get into the space.”

MoonPay co-founder and CEO Ivan Soto-Wright said that his company has no meaningful exposure to FTX, though he added that this is an inflection point for the industry with an impact on all the players.

Before filing for Chapter 11 bankruptcy protection amid allegations of misuse of customer assets, FTX offered trading on its exchange by storing digital assets in what are called custodial wallets, which allowed it to serve as a middleman holding customer funds. Soto-Wright says that MoonPay’s platform is non-custodial and that it does not hold onto customer funds as part of its business model. But he added that comes with its own set of challenges.

“We’re starting to see some really great advancements around MPC (multi-party computation) technology to make that safer,” Soto-Wright said. “But ultimately, if you are an actor in the space that’s going to be holding onto client funds, you should fall under regulation.”

MPC technology has become vital to securing digital assets like crypto, because it ensures that no one person has access to an individual’s data by splitting it into multiple pieces.

In the 12 months sincebitcointopped out at over $68,000, the crypto industry, once valued at roughly $3 trillion, has fallen to around$900 billion.

NFT sales have plummeted in lockstep, declining every month since April, according to data from CryptoSlam. While the downturn has signaled to many that NFTs are a passing fad, Grossman is among a small cohort of evangelists who remain bullish on what’s been dubbed “Web3” a hypothetical, future version of the internet based on blockchain technology.

“It’s incredibly timely to bring Keith on board,” Soto-Wright said. “Every single week you hear of another major brand announcing that they’re dipping their toes into Web3 and trying to implement a strategy.”

As MoonPay was researching the reasons behind brand adoption of the concept and early use cases, “Keith’s name would come up a lot around what he was able to accomplish with TIMEPieces,” Soto-Wright said.

“He was able to offer a better experience for some of the most loyal customers and fans of the Time brand,” Soto-Wright added. “As we start to speak to more and more big brands, they want to see how it actually works … while we have the infrastructure to make it happen, there’s still a strategy piece and I think Keith will unlock a lot of those conversations as we go into the new year.”

Grossman will report directly to Soto-Wright.

Those still buying NFTs are doing so out of the belief that their ability to prove ownership of virtual items, vis–vis the digital ledger that blockchain powers, will ultimately appreciate in value as adoption of decentralized technology grows.

Enterprise adoption has been fueling this belief, with companies including Nike, McDonald’s, Adidas and Starbucks launching their own NFT collections. By-and-large, these initiatives have been deployed through loyalty programs struggling to offset increasing customer acquisition costs due to rising interest rates and record-high inflation.

In June, MoonPay partnered with Universal Pictures,Fox Corporationand Snoop Dogg’s Death Row Records, among other brands, to launch HyperMint a platform that allows enterprises and legacy brands like Universal, Fox or even Time, to mint hundreds of millions of NFTs a day.

MoonPay ranked No. 44 on this year’s CNBC Disruptor 50 list, and its services are used by more than 10 million customers in 160 countries.

Sign upfor our weekly, original newsletter that goes beyond the annual Disruptor 50 list, offering a closer look at list-making companies and their innovative founders.

Ethereum Tries To Keep Luster As It Moves To Narrower Range

A Detailed Guide on Sidechains 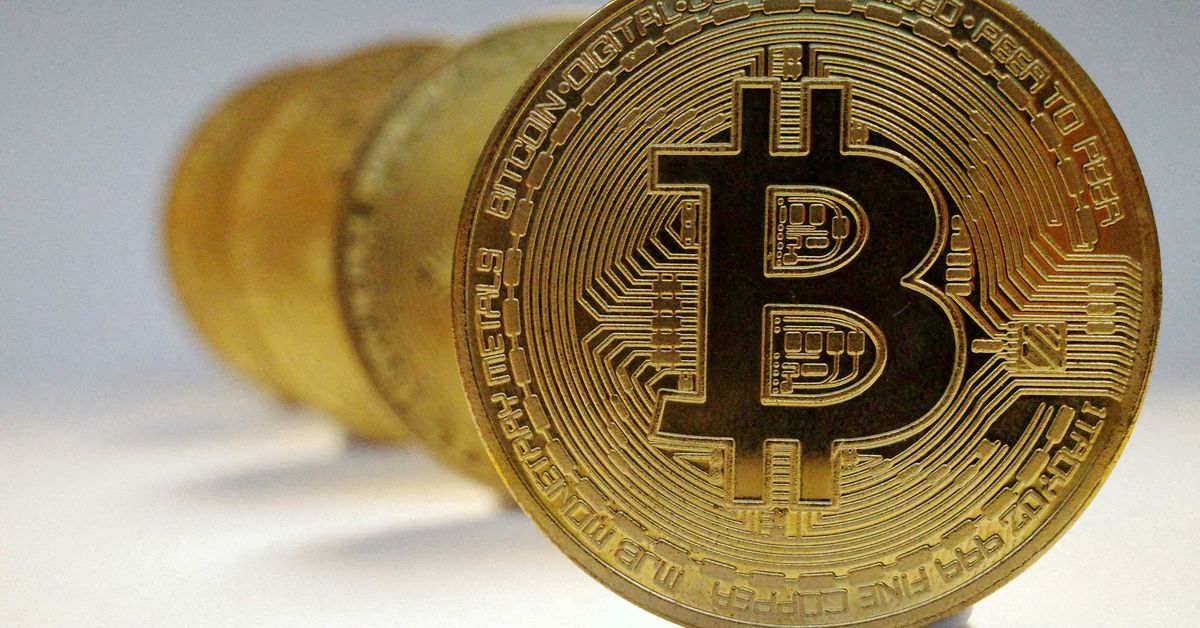 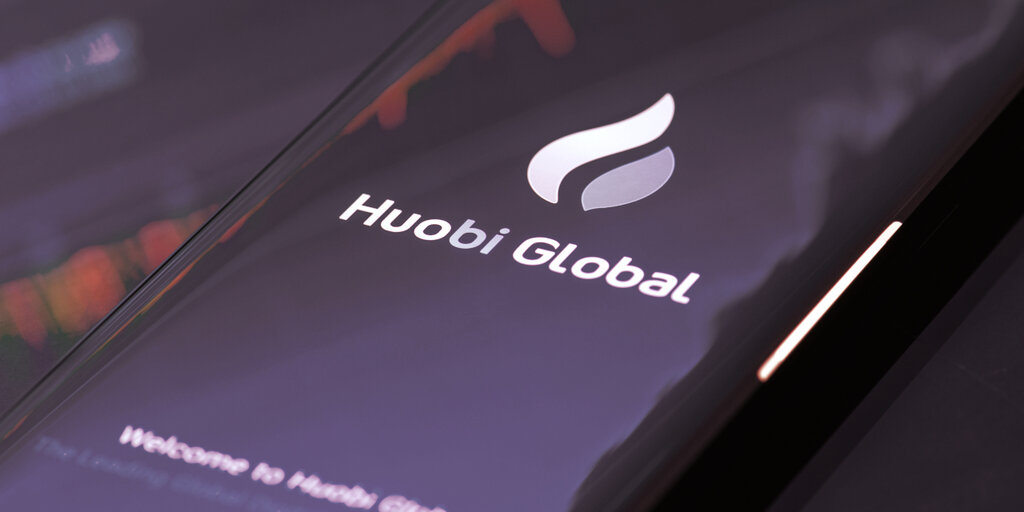 12 September 2022
Get the inside scoop by becoming a GEM INSIDER today!