June 8, 2022 On Tuesday, Sens. Kirsten Gilibrand, D-N.Y., and Cynthia Lummis, R-WY., who serve on the Senates agriculture and banking committees, introduced legislation that will assign regulatory authority over digital currency to the Commodity Future Trading Commission.

The legislation will encourage innovation in the financial sector, as well as flexibility, transparency and robust consumer protections while integrating digital assets into existing laws, the release said.

The bill’s introduction comes after experts debated which regulatory body should handle cryptocurrencies, with the Securities and Exchange Commission and the CFTC being the ones mentioned.

Gilibrand said in a statement that digital assets, blockchain technology and cryptocurrencies have experienced tremendous growth in the past few years and offer substantial potential benefits if harnessed correctly. It is critical that the United States play a leading role in developing policy to regulate new financial products, while also encouraging innovation and protecting consumers.

Ziply Fiber announced Tuesday it has agreed to purchase EONI, an internet service provider in eastern Oregon. and is expected to close this year given pending regulatory approvals.

The companies said the merger will deliver greater redundancy and reliability and the fastest residential fiber internet in the Northwest, through Ziply Fibers multi-gig 2- and 5-gig service tiers.

The companies expect the deal to close later this year, pending regulatory review.

Our goal is to find a way to bring fiber to as many people as possible as quickly as possible, whether thats by building, upgrading, partnering or acquiring, Harold Zeitz, CEO of Ziply Fiber, said in a press release. We also expect that EONIs expertise in fixed wireless will be beneficial to us as we continue to grow.

The release added that current EONI customers will not see any immediate changes to their service or working relationships while the companies plan to work through operational details in the months to come.

AT&T tested a 5G connection via a drone in rural Missouri earlier this month, calling it a “ground-breaking launch” that could “one day help bring broadband connectivity to rural and other underserved communities across the U.S. and elsewhere.

The company said its Flying COW (Cell on Wings) drone can transmit strong 5G coverage for approximately 10 square miles offering high-speed wireless connections to help first responders in search and rescue missions where a connection may not be available.

The 5G Flying COW could be a game changer, said AT&T in a press release on June 2. 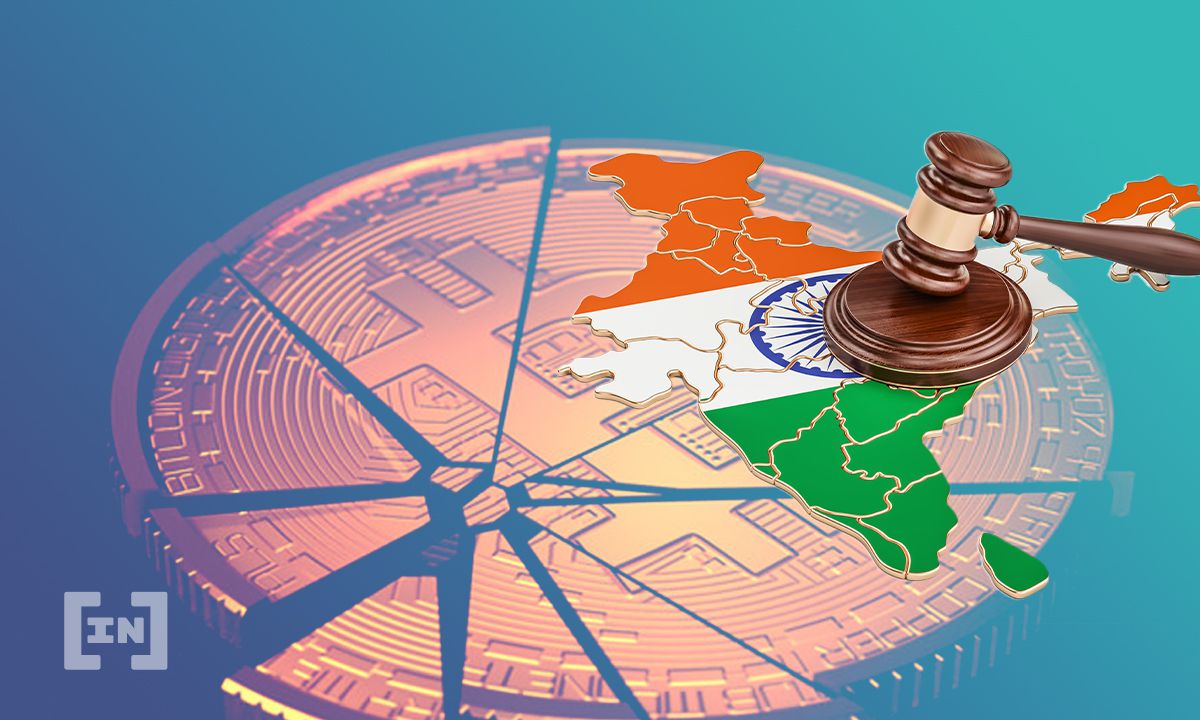 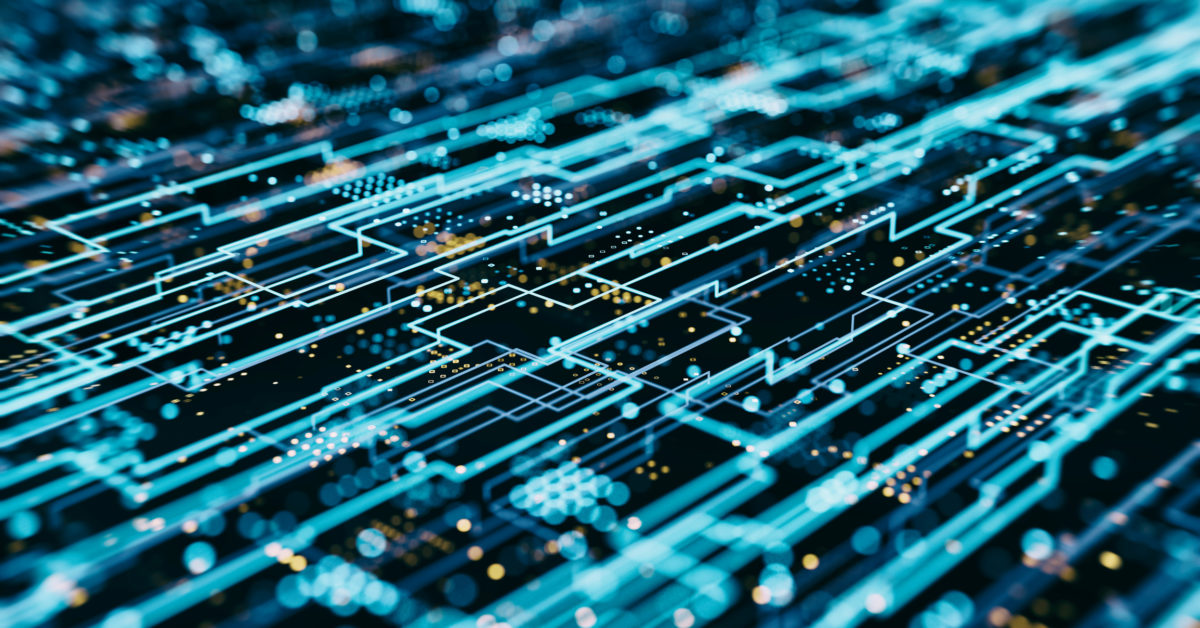 The IMF: Global Regulation, Licensing For Bitcoin, And Capital Requirements