Welcome to another edition of Crypto NFT Today! If you enjoy cryptocurrency, NFTs, and riding emotional rollercoasters, this is the place to be.

Are you ready for the crunch? Lets get started.

Sam Bankman-Fried and other top FTX executives were among the largest political donors over the past two years.

According to the Center for Responsive Politics, a nonpartisan group that tracks campaign donations, Bankman-Fried personally gave $40 million to politicians and political-action committees ahead of the 2022 midterm elections, mostly to Democrats and liberal-leaning groups.

Im not going to pass judgment until we see what the details are, said Rep. Tom Emmer (R., Minn.), one of dozens of politicians whose campaigns received money from FTX and its executives, on the firms conduct leading up to its bankruptcy filing. He said Mr. Bankman-Fried is a very likable young man.

More than Half of Bitcoin Holders are in the Red

Of the 47.9 million addresses that hold Bitcoin, more than 50% are now in loss.

Data provided by blockchain analytics firm IntoTheBlock show about 45% are boasting unrealized gains, and four percent are in the break-even range.

The FTX fallout precipitated Bitcoins latest bear run, raising the number of losses to its highest point since the start of the coronavirus-induced crash of March 2020.

The various divisions of Bankman-Frieds companies hold around $1.2 billion, $465 million is restricted cash, which is earmarked for specific purposes like loan repayments and can’t be used for general business purposes.

Tornado Cash developer Alexey Pertsev will remain in custody in the Netherlands for another three months as the investigation into his decentralized, non-custodial privacy solution built on the Ethereum blockchain.

A Netherlands court considered Pertsev a flight risk, continuing the developers detention until Feb. 20. The Russian national was initially detained in August.

The U.S. Treasury used sanction powers against the Tornado protocol in August, which it said had been used to launder over a billion dollars worth of cryptocurrencies and support North Korean hackers.

Outside the courtroom, Pertsevs lawyer Keith Cheng told CoinDesk he was very disappointed with the decision.

It’s clear to us that these judges are not as familiar with the subject matter as they should be, Cheng said. At the moment, the case law regarding criminal activities is all about bitcoin mixers it’s very important that the court understands that Tornado Cash is something different. 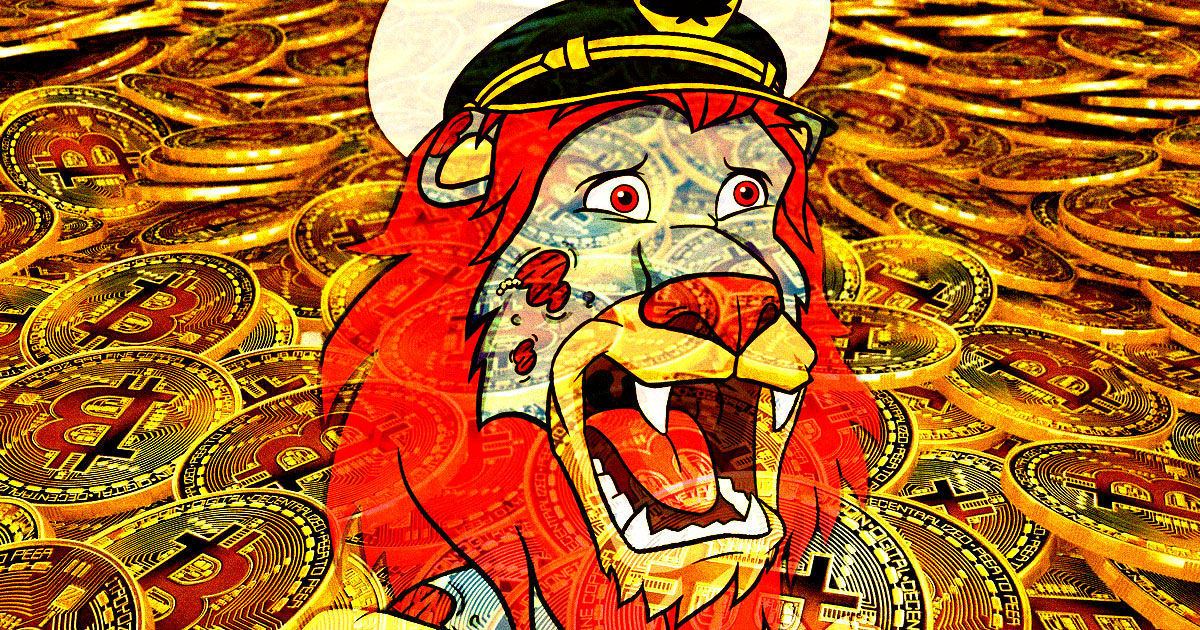 Person Furious That Someone Right Click Saved Their Precious NFT 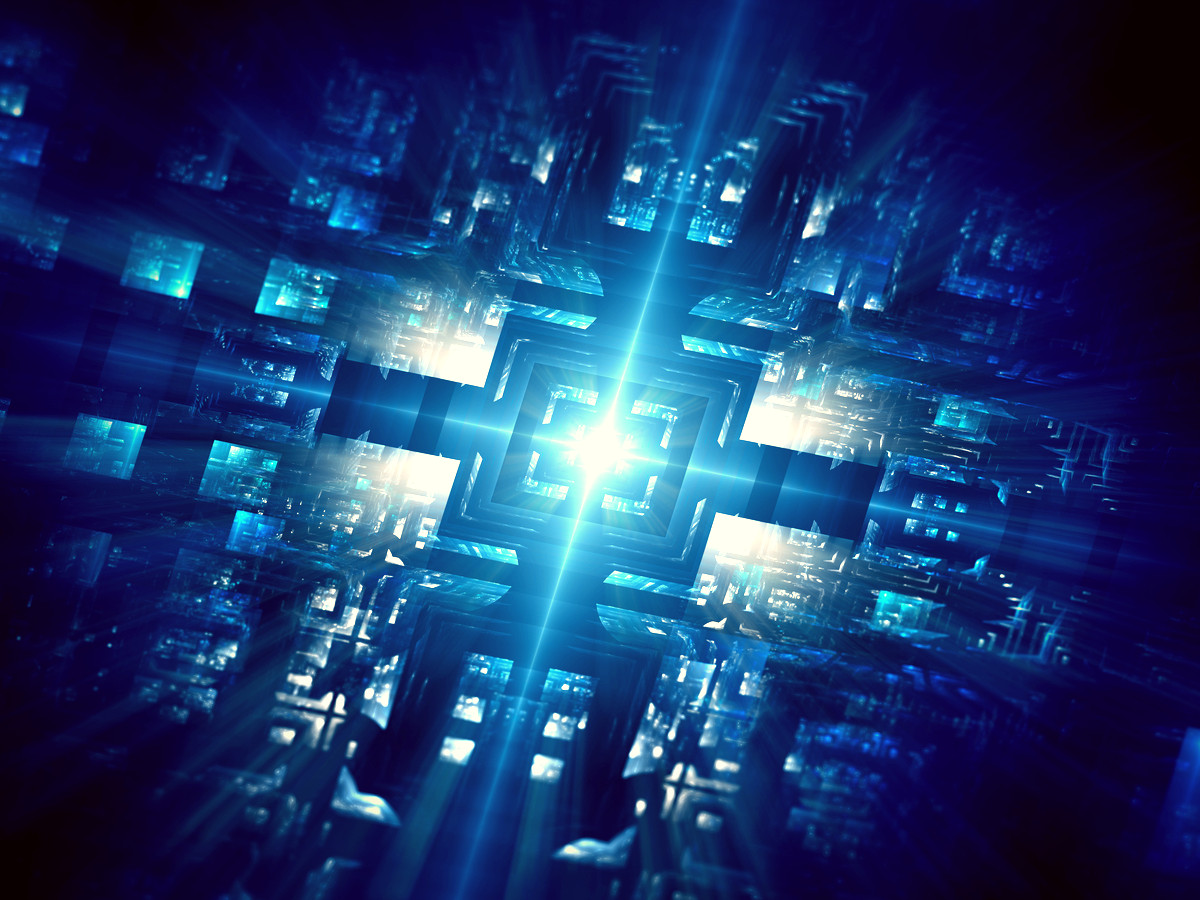 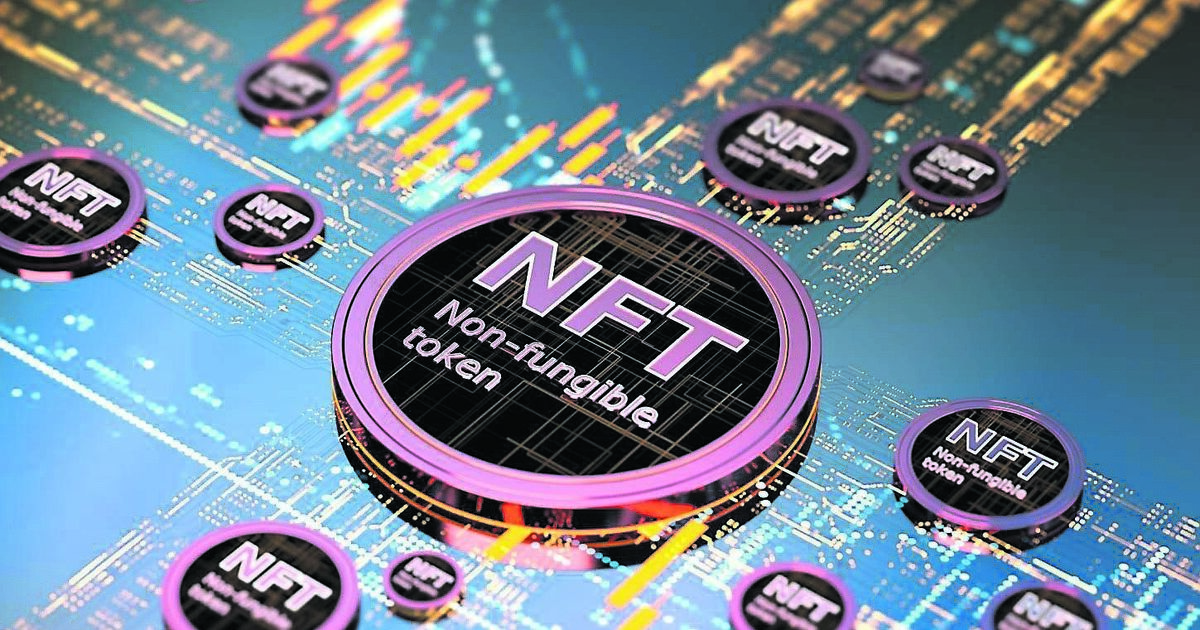 Crypto and NFTs, what to know 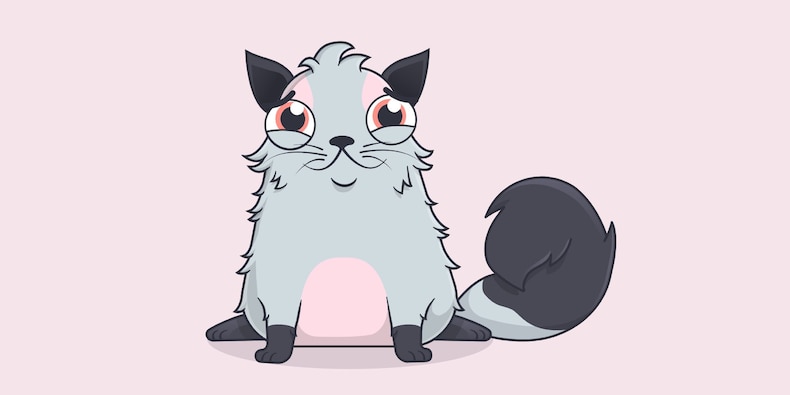 17 January 2022
Get the inside scoop by becoming a GEM INSIDER today!