The main TASI index added 2.6 percent to 11,659, propelled by gains in some of its biggest players including Saudi Aramco and Al Rajhi Bank, while the parallel market Nomu lost 0.8 percent to 20,875.

With Saudi Arabia leading the gains, most Gulf peers rebounded on Tuesday following a steep decline.

Dubai, Abu Dhabi, and Kuwait all rose between 1.2 and 1.7 percent, followed by Qatar, Bahrain, and Oman, with gains amounting up to 0.4 percent.

Saudi Arabias crude oil exports grew 147,000 barrels per day in April to a two-year high of 7.38 million, according to data released by the Joint Organizations Data Initiative.

The Saudi Investment Bank, better known as SAIB, started the issuance of SR-denominated Sukuk, with the offering running until June 28

ACWA Power invested $1.5 billion in a wind power plant in Egypt as the company aims to expand its horizons in renewable energy

BTC Is the Only Crypto; Altcoins Are Centralized, JAN3 CEO Argues 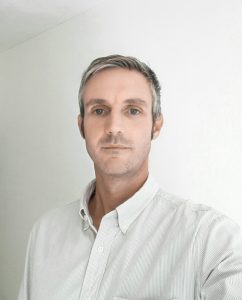 Is Ethereum the Ethereum Killer? How to Use Layer-2 Solutions to Save on Ethereum Fees: Arbitrum 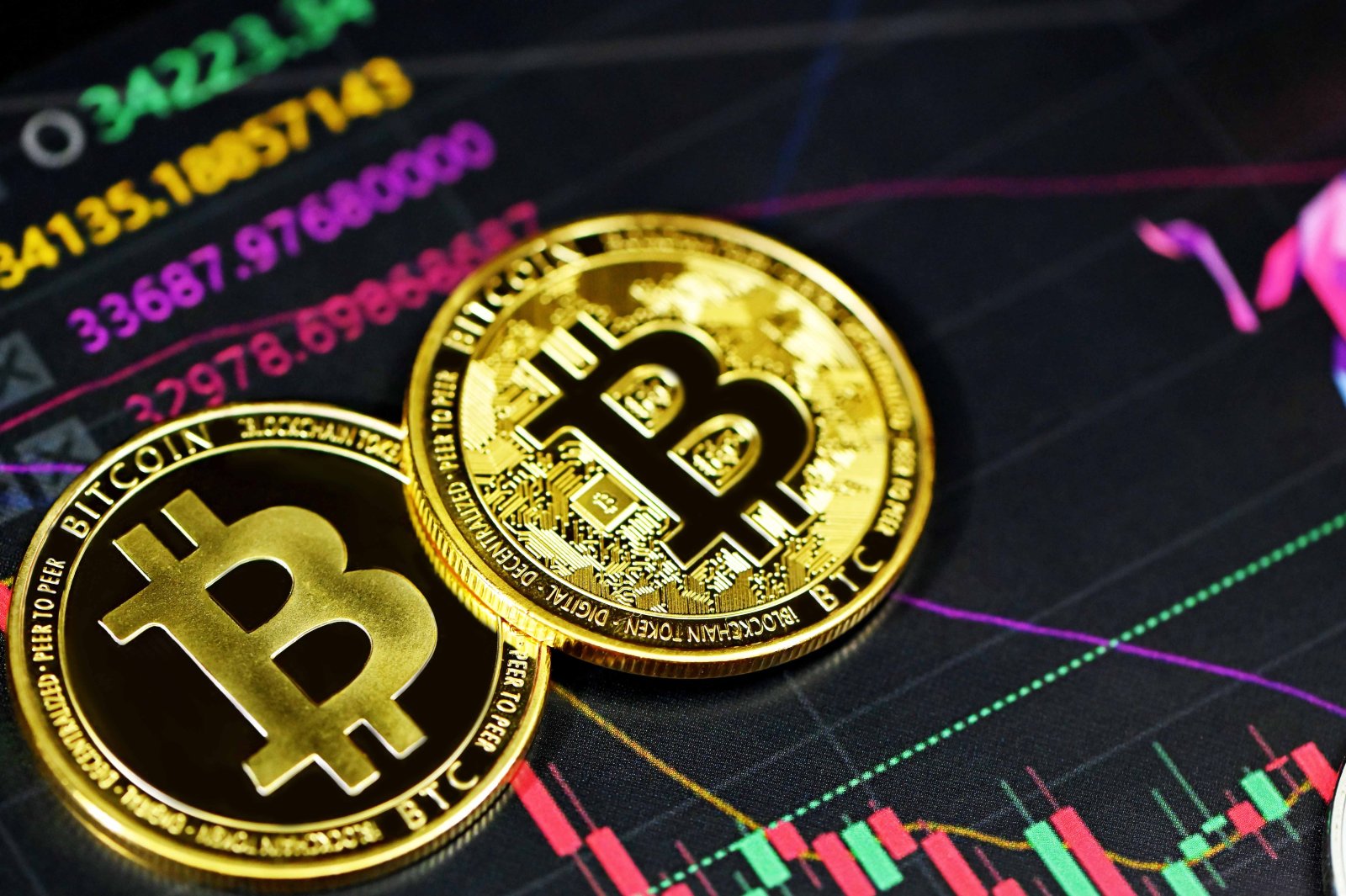 CoinShares’ Exec. Warns that Governments Will Attempt to Ban Bitcoin