Its important, if this is going to be part of our financial system in any meaningful way, that its developed responsibly and minimizes total emissions, Costa Samaras, principal assistant director for energy for the White House Office of Science and Technology Policy, told Bloomberg Law.

When we think about digital assets, it has to be a climate and energy conversation, Samaras said.

The report, expected in August, could be one of the first studies following President Joe Bidens executive order in March pressing federal agencies to ensure the responsible mining of digital assets such as cryptocurrency.

But whether any policy action follows the recommendations remains unclear.

The Energy Department, which issues efficiency standards and studies clean technology, was unable to provide a person to speak on cryptocurrency energy usage. The Environmental Protection Agency broadly doesnt regulate energy usage by specific consumers or industries. The EPAs inaction on the issue drew criticism from some congressional Democrats in April.

Some see the role of the federal government as shaping disclosures to investors who will then push crypto miners to clean up their operations.

I have a really hard time seeing some sort of a stick approach, said Jesse Morris, CEO of Energy Web, a technology company that works with utilities and consumers to accelerate decarbonization. I think the most bang for their buck is going to be on education and disclosure of bitcoin miningand that would send a huge signal, too.

The big indicator that weve got traction is when an investor comes out and says, Thats what I want to use, Morris said.

The energy-intensive process of miningcompleting and verifying transactions of Bitcoin, Ethereum, and other decentralized digital tokensis hitting an electric sector already facing a cascade of demands from extreme weather, aging wires, a shift to renewable energy, and a push to electrify transportation.

The study aims to drill down into claims that have touted cryptocurrency as a societal benefit or criticized it as a local nuisance and a climate nightmare, said Samaras, a Carnegie Mellon University professor who was tapped last November for a new White House energy team.

The team plans to assess everything from local noise pollution to the energy efficiency of using different mining techniquescomparing Bitcoins proof-of-work technique with proof-of-stake, which is used by other cryptocurrencies and is more than 99% more energy efficient.

This year, Ethereum is planning a switch from proof-of-work to proof-of-stake. Bitcoin, despite public campaigns calling for it to follow suit, has announced no plans to do so, and there appears to be little interest in such a change. The decentralized nature of the Bitcoin blockchain means that a diverse group of minerswho last year earned more than $15 billion, according to data from The Block Researchwould have to be brought on board.

Cryptocurrency mining depends on large amounts of energy. As more people have filled their digital wallets, the crypto industry has seen a 20-fold boom in demand in electricity over the last five years, by one measure.

Mines, or mining farms, may consist of thousands of servers stacked in warehouses. They deploy raw computing power to solve a series of complex math problems, consuming more electricity each year than many individual countries, including Pakistan and Finland, according to the Cambridge Bitcoin Electricity Consumption Index. Its global annual consumption is roughly equal to all the lights and televisions in the US combined, the index estimates.

The very first thing the White House should address is measuring the scale of the industry, said Matteo Benetton, a finance professor at the University of California, Berkeley, who co-authored a report on cryptocurrency mining in Upstate New York.

The study, published last year, found mining in the region pushed up monthly electric bills by about $8 for households and $12 for small businesses. Local government tax revenue increases from the mining development offset only about 15% of the hiked costs to locals, according to the study.

These databases could be very valuable to judge how much electricity theyre consuming or some of the claims Ive heard recently that they are even improving the network, increasing the flexibility, and so on, Benetton said. If some of these companies are doing good for the grid, why dont they disclose the data?

Some comments on the March executive order have urged the White House to create a registry of companies that use the more intensive proof-of-work technique.

Then the Energy Department should issue an efficiency standard that would move miners away from that method, according to comments filed by Greenpeace, Environmental Working Group and Earthjustice.

The EPA should institute stringent reviews of every air and water permit issued or renewed for any proof-of-work mining operations, the groups wrote. Such policies are crucial to meeting the Biden administrations goal of achieving net-zero greenhouse gas emissions from the power sector by 2035 and across the U.S. economy by 2050.

Many of the most noxious mining operations can operate as-of-right under preexisting and permissive air and water permits or zoning regulations, despite the change in operations and the negative impacts to local residents and the climate, the groups wrote.

The White House energy team will be keeping an open mind as it collects evidence, Samaras said.

The team will study claims made in recent monthsin places like Texasthat mining facilities could provide grid operators with flexibility by agreeing to temporarily shut down during times of peak demand.

A central question, Samaras said, concerns the economic incentive for miners to turn off their servers, given the opportunity to make money by running all the time.

Weve seen miners set up in places where the electricity prices are low and theyve secured favorable industrial rates, he said. I would like to go see the evidence that an afternoon peak mining tariff slows down mining operations. 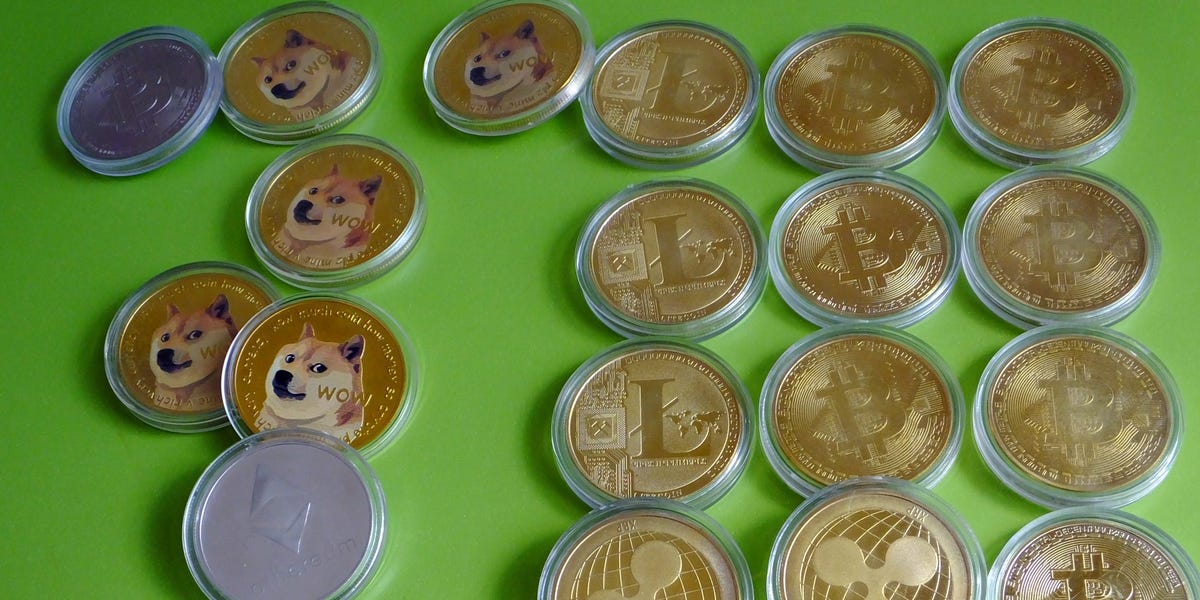 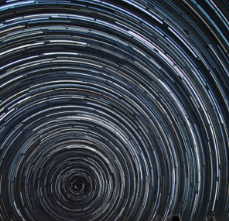 Anti-Bribery and Corruption Programs, Blockchain and Crypto: Who and Why? 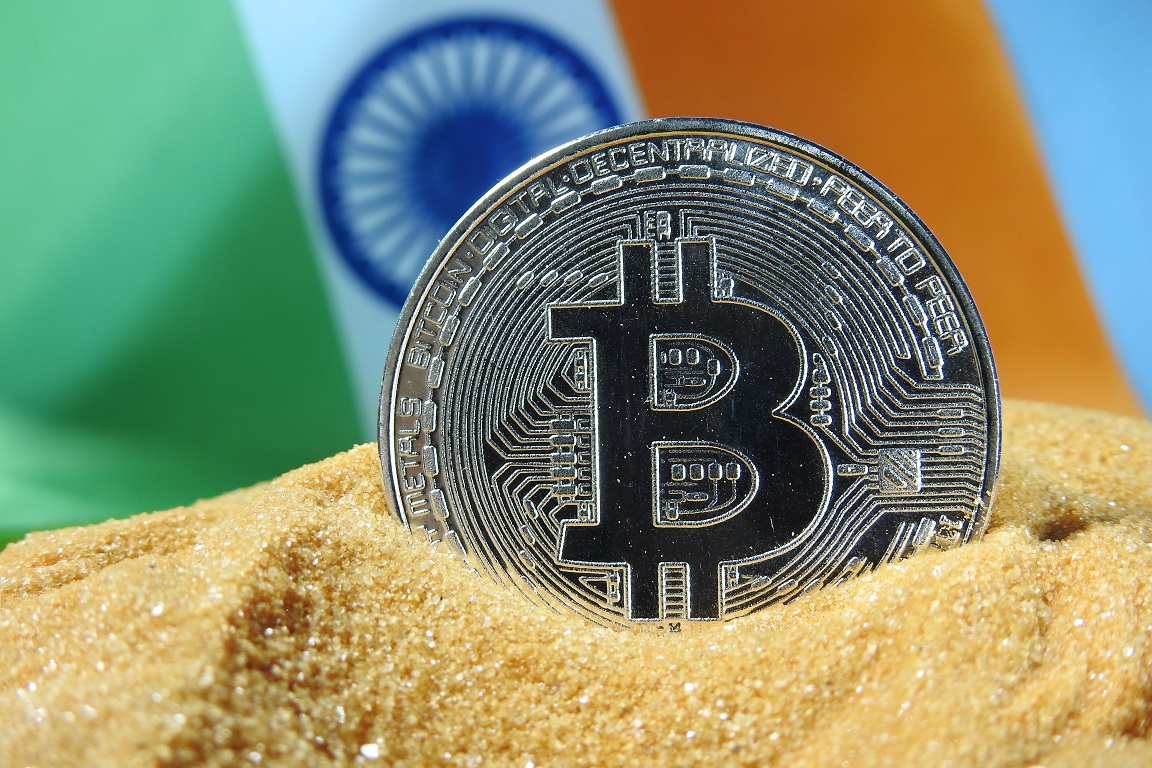 4 July 2022
Get the inside scoop by becoming a GEM INSIDER today!