WASHINGTON — Treasury Secretary Janet Yellen, responding to the recent sharp decline in the value of cryptocurrencies, said Thursday that additional federal regulation was needed to respond to the wave of speculative investment in the currency whose secrecy is an essential part of its appeal.

“We really need a regulatory framework to guard against the risks,” Yellen said of cryptocurrencies called stable coins, during a House committee hearing Thursday. Citing the rapid rise in use of digital assets, she added, “Really, we need a comprehensive framework so that there are no gaps in the regulation.”

Stable coins are a type of cryptocurrency pegged to a specific value, usually the dollar, another currency or gold. Its parity with the dollar is what, in theory, makes it stable. However, volatility in the cryptocurrency market this week challenged that premise.

“We’ve had a real life demonstration of the risks,” she said, referring to the meltdown of the TerraUSD beginning on Monday.

Read More: Here’s Why Bitcoin and Other Cryptocurrencies Keep Crashing

A run — or sale by a large number of owners — on the Terra stable coin, caused it to drop in value from roughly $8 to below 30 cents.

“Terra broke the buck and this morning and yesterday the largest stable coin Tether a lso broke the buck,” referring to another token that dropped below its dollar peg this week.

Yellen was also questioned at the hearing on the root cause of inflation, which has driven up prices, and how the administration plans to combat rising energy, housing and food costs.

She said the administration is doing what it can to address supply chain issues and other contributors to inflation.

“We have a really good strong labor market, we have household balance sheets that are in good shape,” as well as a strong banking sector, Yellen said.

“All of those things suggest that the Fed has a path to bring down inflation without causing a recession,” she said.

The Challenges of Regulating Cryptocurrency

Crypto Summit LIVE: Updates from the heart of the City 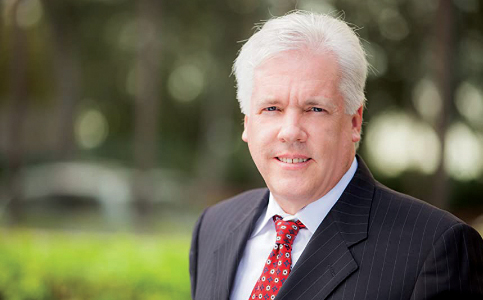 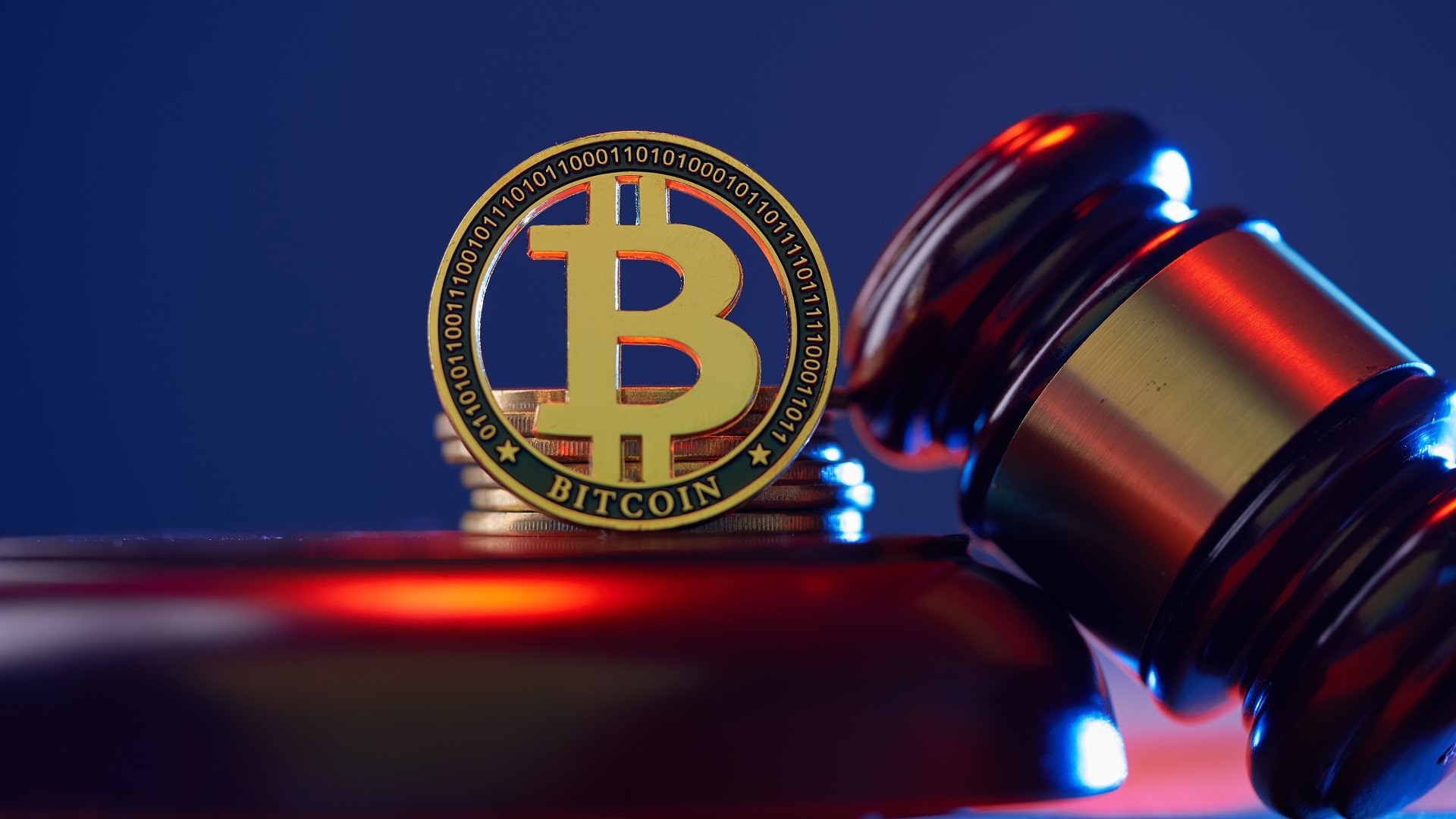 Crypto Regulation: Fed Announces Roadmap for 2022 What It Means for Investors and Developers