New York Meltdowns in the cryptocurrency space are common, but the latest one really touched some nerves. Novice investors took to online forums to share tales of decimated fortunes and even suicidal despair. Experienced crypto supporters, including one prominent billionaire, were left feeling humbled.

When the stablecoin TerraUSD imploded last month, an estimated $40 billion in investor funds was erased and so far there has been little or no accountability. Stablecoins are supposed to be less vulnerable to big swings thus the name but Terra suffered a spectacular collapse in a matter of days.

The Terra episode publicly exposed a truth long-known in the always-online crypto community: for every digital currency with staying power, like bitcoin, there have been hundreds of failed or worthless currencies in cryptos short history. So Terra became just the latest shcoin the term used by the community to describe coins that faded into obscurity.

Terras quick collapse came just as bitcoin, the most popular cryptocurrency, was in the midst of a decline that has wiped out nearly half of its value in a couple of months. The events have served as a vivid reminder that investors, both professionals and the mom and pop variety, can be rolling the dice when it comes to putting money into digital assets.

After being mostly hands-off toward crypto, it appears that Washington has had enough. On Tuesday, two senators one Democrat and one Republican proposed legislationthat seeks to build a regulatory framework around the cryptocurrency industry; other members of Congress are considering more limited legislation.

Whats surprising, however, is that the cryptocurrency industry is signaling its cooperation. Politicians, crypto enthusiasts, and industry lobbyists all point to last months collapse of Terra and its token Luna as the possible end of the libertarian experiment in crypto.

Stablecoins are typically pegged to a traditional financial instrument, like the U.S. dollar, and are supposed to the cryptocurrency equivalent of investing in a conservative money market fund. But Terra was not backed by any hard assets. Instead, its founder Do Kwon promised that Terras proprietary algorithm would keep the coins value pegged to roughly $1.00. Critics of Terra would be attacked on social media by Kwon and his so-called army of LUNAtics

Kwons promise turned out to be worthless. A massive selling event caused Terra to break the buck and collapse in value. Reddit boards dedicated to Terra and Luna were dominated for days by posts referencing the National Suicide Prevention Hotline.

Terras ascendance attracted not only retail investors but also better-known cryptocurrency experts. One notable Lunatic was billionaire Mike Novogratz, who tattooed his upper arm with the word Luna and a wolf howling at the moon. Novogratz told his followers that the tattoo will be a constant reminder that venture investing requires humility.

Michael Estrabillo entrusted his crypto investments to stablegains, an investment vehicle that he says had assured him and other investors that the funds were secured in USD Coin, one of the largest stablecoins. Then, on May 9, he said he was informed his money was locked up in Terra.

Had I known I was involved in a currency that was backed by an algorithm, I would have never invested in that, Estrabillo lamented.

Washington may also be waking up to the fact that what used to be niche part of the internet and finance has gone mainstream and can no longer be ignored.

The total value of crypto assets hit a peak of $2.8 trillion last November; its now below $1.3 trillion, according to CoinGecko. Surveys show that roughly 16% of adult Americans, or 40 million people, have invested in cryptocurrencies. Retirement account giant Fidelity Investments now offers crypto as a part of a 401(k) plan. Sen. Cory Booker, D-New Jersey, has repeatedly pointed out that crypto is particularly popular among Black Americans, a community long distrustful of Wall Street.

Terras collapse was a bridge too far, it seems.

On Tuesday, Sen. Kirsten Gillibrand, D-New York, and Sen. Cynthia Lummis, R-Wyoming, proposed a framework to start regulating the industry, which would include giving the Commodity Futures Trading Commission full regulatory jurisdiction over cryptocurrencies such as bitcoin and rewriting the tax code to include crypto. It would also fully regulate stablecoins for the first time ever.

This comes after the Biden administrations working group on financial markets issued a22-page reportlast November, calling on Congress to pass legislation that would regulate stablecoins. One recommendation includes a requirement that stablecoin issuers become banks that would hold sufficient cash reserves.

Treasury Secretary Janet Yellen has also called for stablecoin regulation, saying we really need a regulatory framework to guard against the risks, during a House committee meeting in May.

Further, it appears that the cryptocurrency industry with its libertarian leanings and deep skepticism of Washington might also be on board.

I do think this is a bit of a wake-up call. A lot of people were taken aback by Terras failure, said Perianne Boring, founder of the Chamber of Digital Commerce, one of the top lobbyists for the cryptocurrency industry.

Other crypto lobby groups, like the Association for Digital Asset Markets, have announced support for the Lummis-Gillibrand bill.

One idea that Washington seems to be coalescing around is that entities that issue stablecoins often used as a bridge between traditional finance and the crypto world need to be transparent about the assets backing them and be as liquid as any other instrument playing a key role in finance.

Sen. Pat Toomey, R-Pennsylvania, is circulating a separate bill that would require stablecoin providers to have a license to operate, restrict the types of assets they carry to back those stablecoins, as well as be subject to routine auditing to make sure they are complying.

Describing Terra as a debacle, Toomey said in an interview that Terras collapse made it even more important that Washington build some guardrails around stablecoins. Toomey is the top Republican on the Senate Banking Committee.

Its always difficult to get anything across the goal line in the Senate, but theres nothing politically polarizing about creating a statutory regime for stablecoins, Toomey said.

After Terras collapse there are two remaining big stablecoins: USD Coin issued by the company Circle, and Tether, created by the Hong Kong-based company Bitfinex. Both hold hard assets to back their value, but Bitfinex is less transparent about the assets it holds and is not audited. There are also a host of smaller stablecoin issuers, which in the world of crypto could become the latest hot item overnight.

Its not just urgent that Washington step in, its urgently urgent, said Jeremy Allaire, founder and CEO of Circle, in an interview. 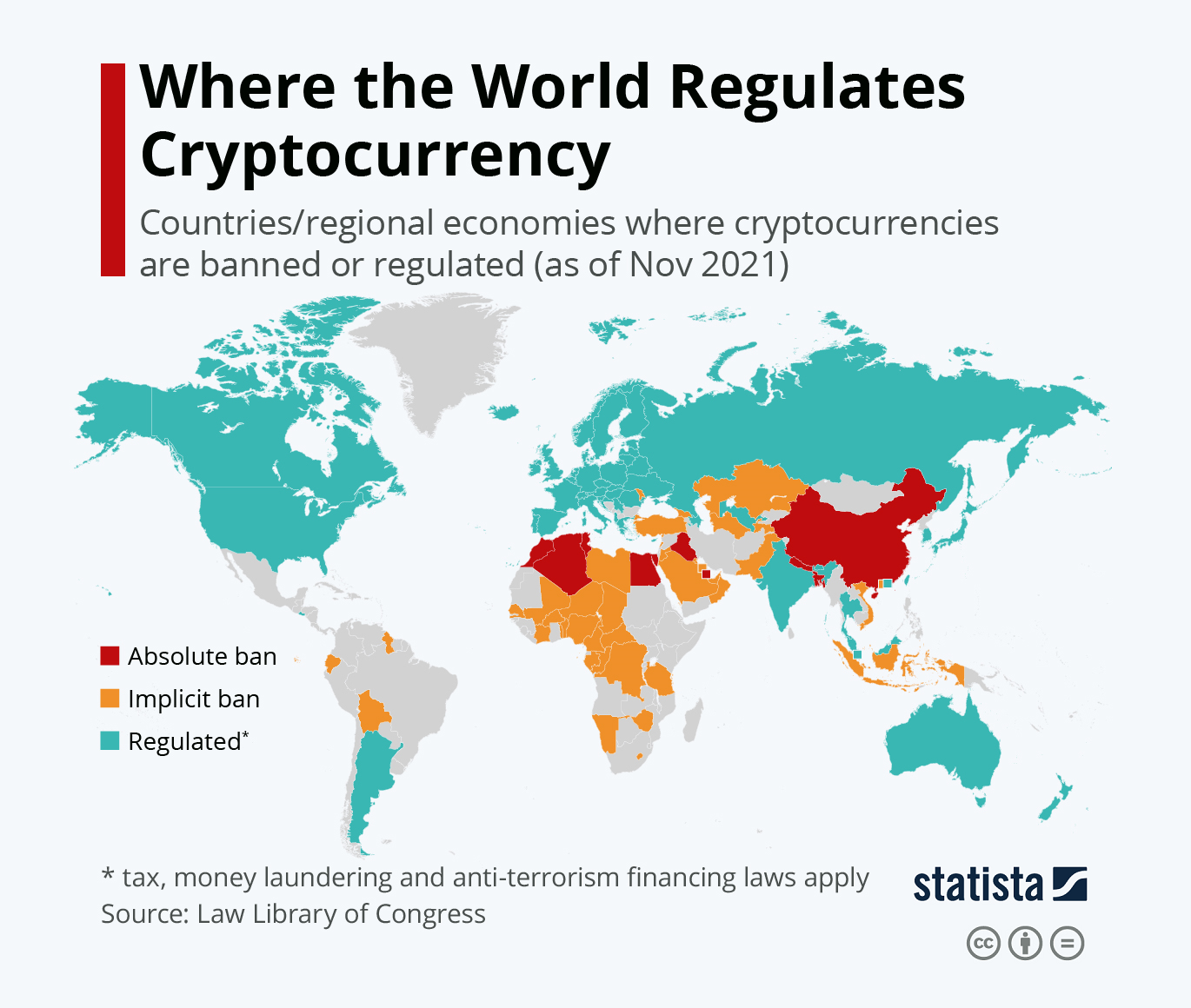 Cryptocurrency regulations around the world, is it legal or ban in your country? / Digital Information World 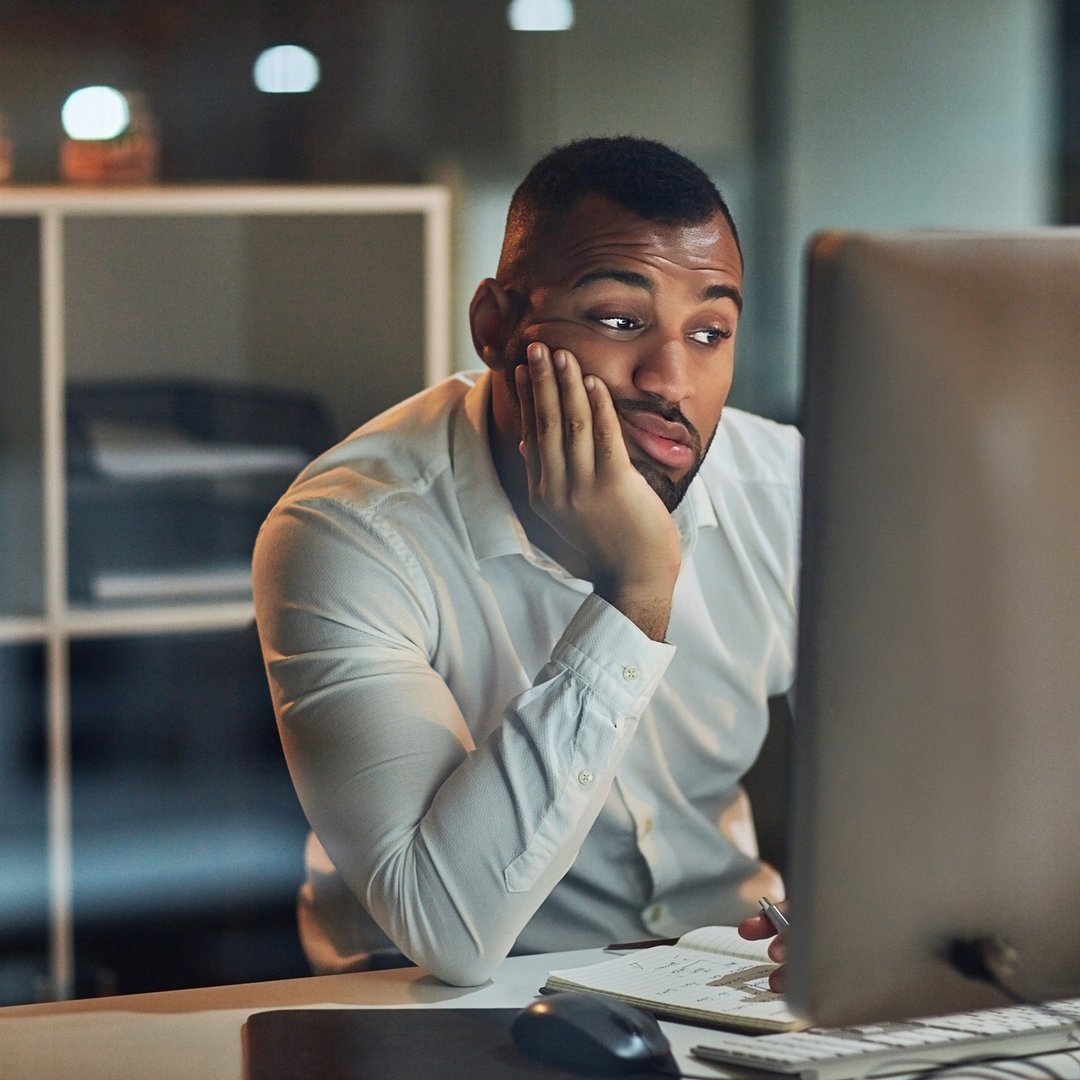 Crypto Is Crashing. What Should You Do? 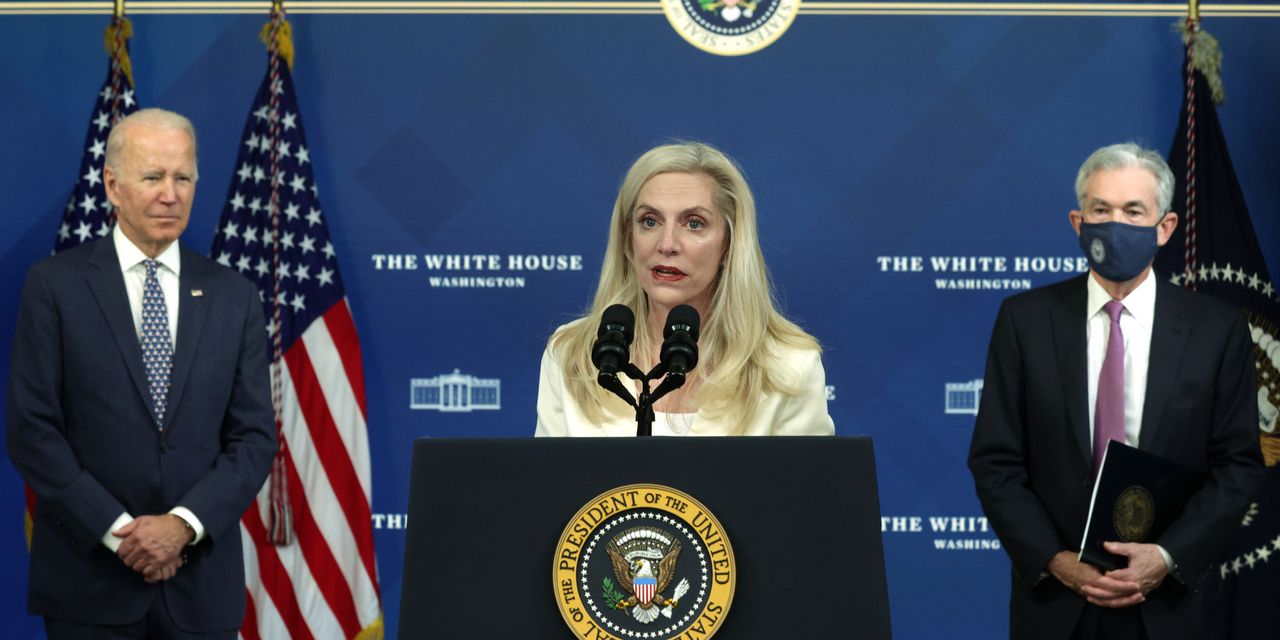 Biden’s new Fed could be a boon for crypto, experts say