On the slim chance that the growing crypto craze in the country had escaped you, you were probably drawn in in recent weeks.

The crypto universe, in particular crypto exchanges, have zeroed in on Indias two biggest passions cricket and Bollywood, as a way to further popularise cryptocurrencies, which continue to operate in a regulatory black hole in India.

Had you switched on your television set to watch any of the recent IPL matches or the India-Pakistan encounter this weekend, then you know what we mean.

Translation Take to crypto, it can change your life.

A few overs later, another crypto exchange hits your screen with its message. This one more direct. It says you can expect four times the return on a regular fixed deposit if you use products promoted by the exchange. One of the products this exchange offers is a fixed income plan for cryptocurrencies. Users can lock-in their cryptocurrencies for a certain period and get principal plus interest thereafter, the exchange promises.

Yet another newspaper advertisement for a crypto exchange screams “safe hai” with an ISO certification stamp added for good measure. Whether it is talking about the exchange or crypto is left up to your interpretation.

For those eyeing NFTs or non-fungible tokens, youll likely see a host of mega stars offer fans their collectables ranging from audio recordings to video and more. Salman Khan has already done it. So has Amitabh Bachchan. Where these mega stars go, more will follow.

As hair-raising as these advertisements and products may seem to traditionalists, it is futile to point a finger at the exchanges throwing these inducements at customers. They have a product. An unregulated one. And they are hard-selling it.

Instead, maybe we should point to policymakers who have allowed the regulatory gap to linger.

The Reserve Bank of India tried to effectively ban cryptocurrencies in 2018 but the Supreme Court threw out the circular on grounds of proportionality. The government then prepared a bill called The Cryptocurrency and Regulation of Official Digital Currency Bill which was intending to prohibit all private cryptocurrencies in India. But the government did not table it in Parliament.

Since then, reports have emerged that the government is reviewing it.

Frankly, the government doesnt need to reinvent the wheel. It has only two choices to ban or to regulate. If it chooses to regulate, some templates are emerging globally that can be followed.

In March this year, the United Kingdoms Advertising Standards Authority asked that an ad from a cryptocurrency exchange be withdrawn on grounds that it was misleading. The detailed order from the regulator highlights what aspects it found objectionable.

Since then, the UK authority has signaled via an interview in the Financial Times that it sees cryptocurrency ads as an area it intends to watch closely.

Should some of these benchmarks the nature of the audience, the description of the product and adequate risk disclosures be applied to crypto advertising on Indian screens right now, many may fail the test.

So far, though, except for the Delhi High Court calling for improved advertising standards and disclosures, little has been done to rein in aggressive crypto advertising in India.

Beyond advertising, comes the trickier issue of product.

Since the RBIs concern around financial stability was dismissed, leaving it red-faced, the central bank is understandably maintaining a hands-off approach, at least publicly. It is continuing to alert banks that they need to ensure KYC, anti-money laundering processes are in place when they deal with cryptocurrency exchanges and customers, and in doing so, it may slow the crypto march to some extent.

If the RBI is not regulating these tokens, who then will do it?

In a number of large countries, including the United States, indications are that the onus will fall on securities regulators.

In August this year, U.S. Securities and Exchange Commission chair Gary Gensler called on Congress to give them more powers to regulate the wild west of crypto assets.

While not formally regulating crypto assets yet, the SEC has already intervened from time to time. They have stepped in to block initial coin offerings since way back in 2017. More recently, the regulator has seen some high-stakes battles with crypto companies.

Last month, crypto exchange Coinbase had to discontinue plans to launch a lend feature on its exchange where it allows customers to earn interest on coins. The SEC sent a legal warning to the exchange, Bloomberg reported. Following this, the company put the feature on hold at least temporarily.

In December 2020, the SEC filed action against Ripple Labs Inc. and two of its executives alleging that they raised over $1.3 billion through an unregistered, ongoing digital asset securities offering. Ripple didnt take this lying down and the matter is in court.

Gensler, in his remarks to the U.S. Congress, had detailed why he thinks the SEC should be given more powers to regulate the crypto ecosystem.

Similar concerns and benchmarks for regulation may apply to other jurisdictions, including India.

The final aspect where a hawk eye needs to be maintained is on concerns around money laundering via cryptocurrencies.

Here, it looks like some agencies, like the Enforcement Directorate, are keeping a watch. We say this because a recent transparency report from one of the cryptocurrency exchanges specified that it had blocked a number of accounts due to such concerns.

To what extent and how systematically agencies are looking into this aspect is unclear.

The taxman has also been sniffing around and wondering around how to tax cryptocurrency gains, the Economic Times reported.

If Not Ban, Then Regulate. Now.

The sum and summary is this crypto seems here to stay and crypto exchanges are spending big to make sure more consumers get attracted to it.

Globally, the value of these assets is estimated at close to $2.7 trillion and India is one of the fastest growing crypto markets.

It is too big to ignore. If we dont ban it, regulate it we must. The ostrich approach will no longer fly.

Note: This column has been corrected to reflect a statement from Amitabh Bachchan saying that he is holding back a planned association with a crypto exchange till there is clarity on its legality. 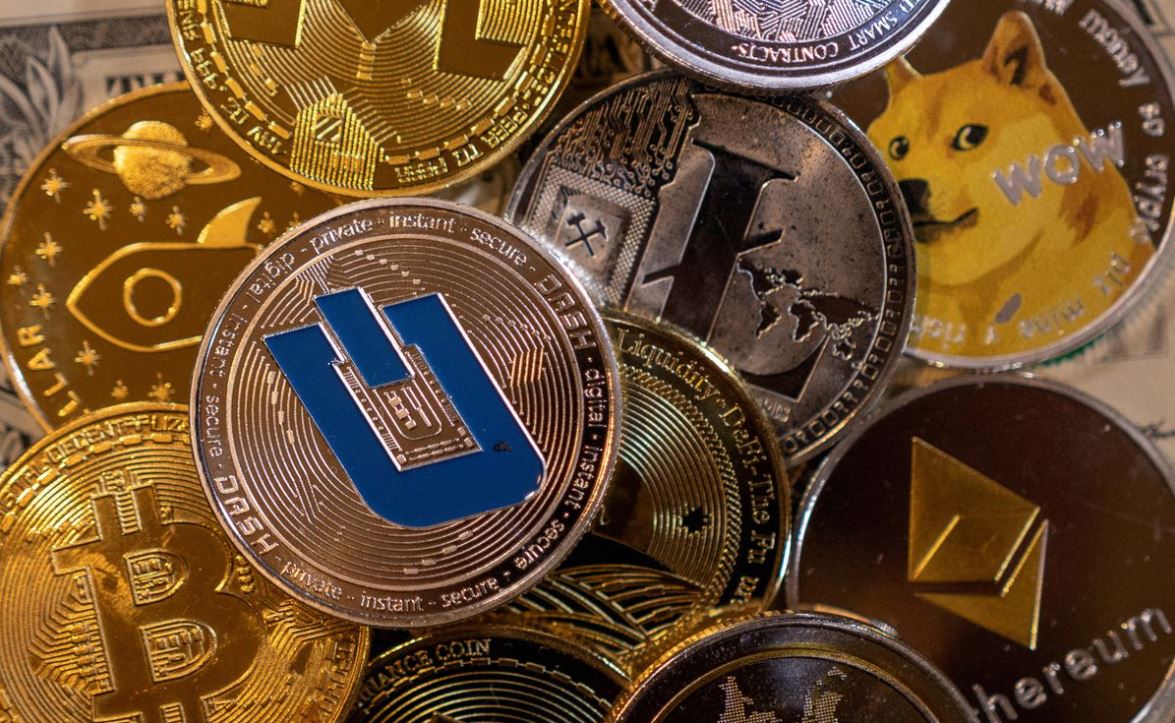 Regulation is coming to crypto: What that means for tax & accounting professionals 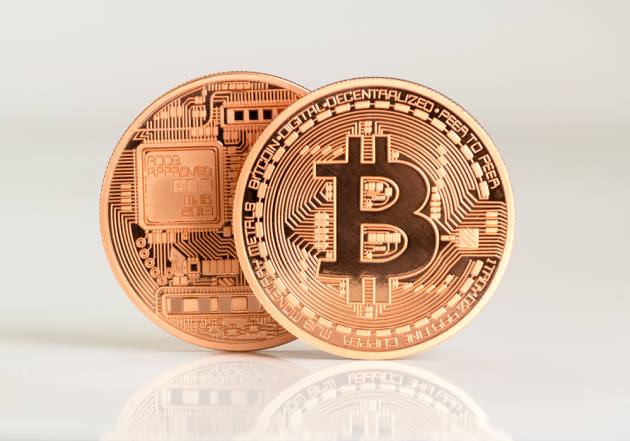 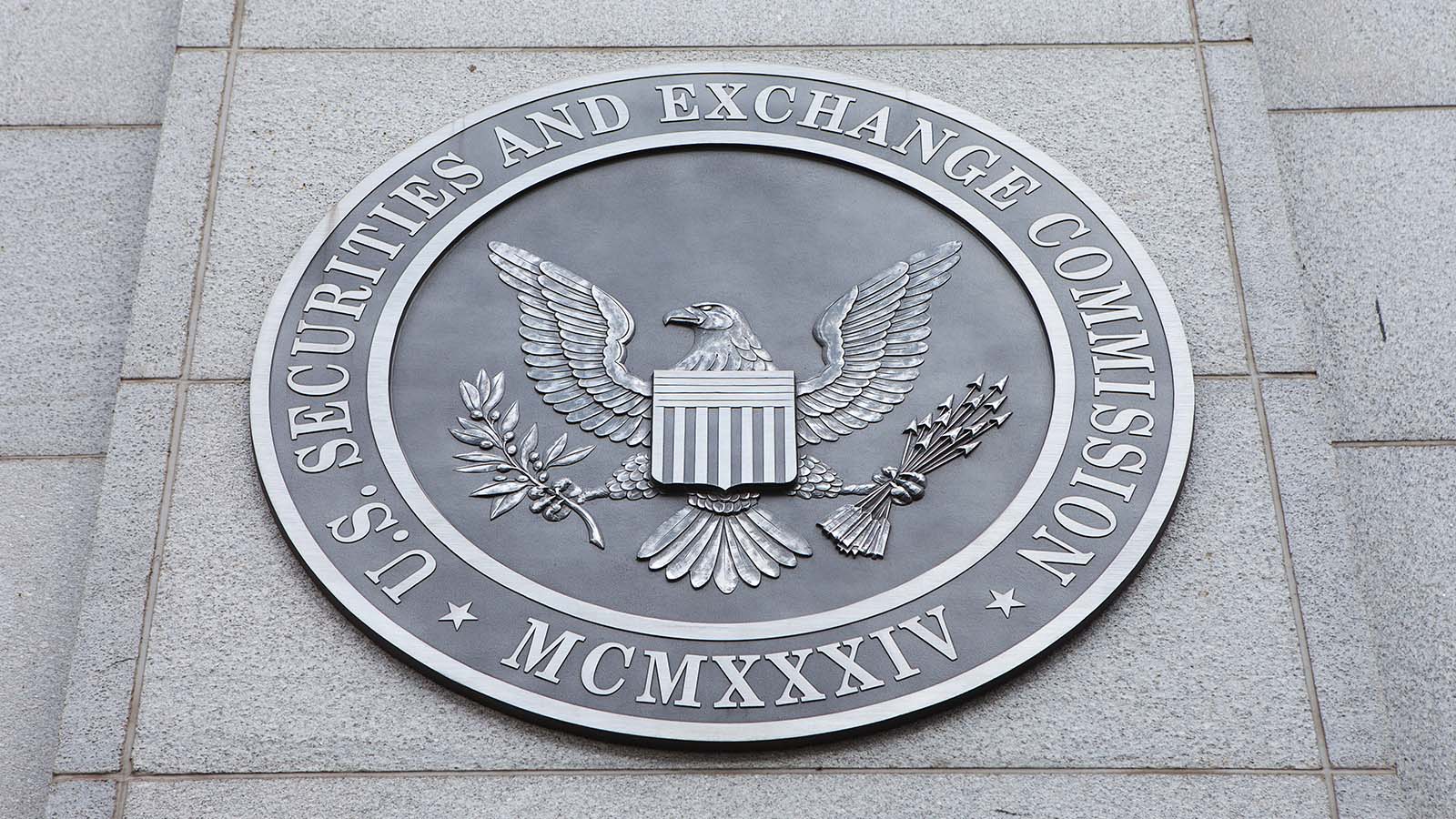 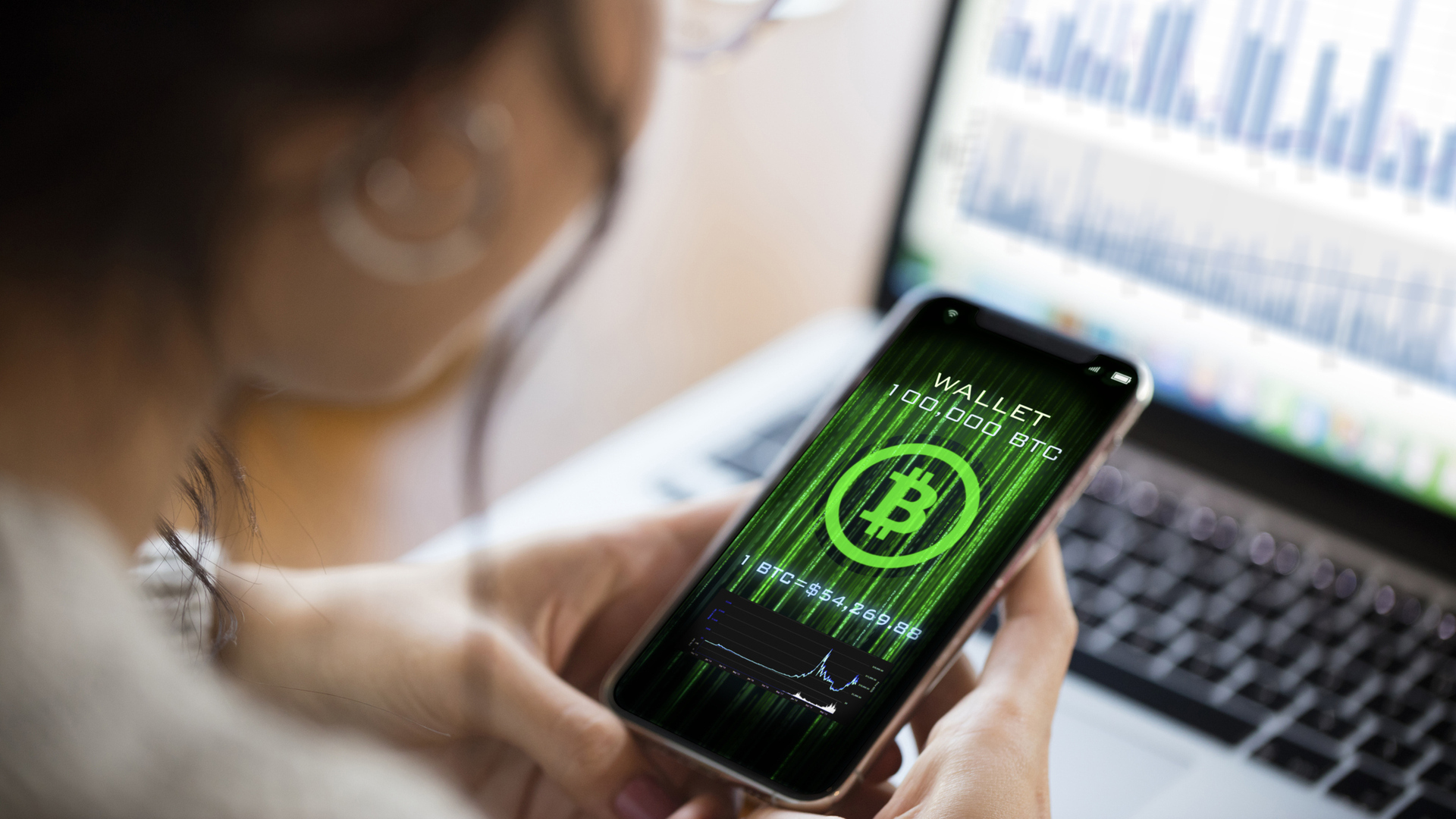 Crypto Ownership: How Inflation, Regulation and More Led to Meteoric Rise in 2021