Counterpart Ethereum is traded at above 5% at present.

Earlier this week, Bitcoin dived to as much as below the $25,000-mark.

However, in the last seven days, Bitcoin has dipped by more than 15% and Ethereum has slumped by nearly 22%, as per the CoinMarketCap live tracking data.

However, the so-called stablecoin, TerraUSD continued to crash. The crypto plunged by more than 60% today and dived to below 15 cents.

Due to a tight squeeze on stablecoins, crypto markets faced panic selling pressure in recent sessions. The global market value of cryptocurrencies has almost halved since November.

The crypto markets were off the cliff this week due to the collapse of TerraUSD (UST), which erased its 1:1 peg to the dollar.

Terra’s free-floating cryptocurrency called Luna even nosedived to a near-zero level. Currently, the Luna has shredded by 99.69% in the last 24 hours.

A Reuters report cited Morgan Stanley’s research note stating that over half of all bitcoin and ether traded on exchanges are versus a stablecoin, with USDT or Tether taking the largest share. The note said that for these types of stablecoins, the market needs to trust that the issuer holds sufficient liquid assets they would be able to sell in times of market stress.

Talking about the recent crash in cryptocurrencies, Nischal Shetty, Co-founder and CEO at WazirX said, “The significant dip that is being witnessed in crypto is a global phenomenon. It can be primarily attributed to developments in the macro-environment such as increasing inflation, raising of interest rates by the Federal Reserve, the Russia-Ukraine war, etc. It is also interesting to note that the crypto markets are mirroring the traditional financial markets as both are seeing a correction. It indicates that the crypto markets are attaining maturity – just like other markets, crypto also has a bear and bull run and at present, we are going through a bearish phase.”

Tracking the current recovery in Bitcoin, a Bloomberg report said, Bitcoins latest plunge saw prices briefly break below $25,000, but an intraday recovery on Thursday saw the token close in the green. That rebound generated a so-called doji” candlestick with a long lower tail, which technical analysts can read as a selling climax. Over the last 12 months, the appearance of a doji during a period of declining prices has almost always been followed by a relief rally. If the bounce extends in the current case, resistance between $33,000-$34,500 could come into play.

In its latest research note on Thursday, Fitch Ratings said the failure of Terras peg has sent shocks through the decentralised finance (defi) sector, with a key saving and lending protocol, Anchor, seeing massive liquidation of UST-collateralised loans and the pricing of other crypto tokens also being affected. This has led to further liquidation triggers throughout the ecosystem, for example on the AAVE protocol. Bouts of volatility will probably continue as the crypto sector digests the repercussions of the failure of the UST peg, and as the US policy rate increases and equity volatility pressure high-beta assets.

In Fitch’s opinion, there could be significant negative repercussions for cryptocurrencies and digital finance if investors lose confidence in stablecoins. The latter play an important role in catalysing the crypto ecosystem more broadly, by providing a stable link to fiat-currency financial markets.

As per Fitch, the failure of the algorithmic peg mechanism fixing the price of Terras USD stablecoin (UST) and the unmooring of Tether from its USD peg highlight the fragile nature of private stablecoins, and will accelerate calls for regulation.

For India, WazirX co-founder and CEO said, “In India, we have witnessed a sentiment of buying the dip as buyers have marginally dominated the market. Since April, this behavior has also been replicated as 75% of trading sessions have been buyer-dominated. The buying behavior illustrates that there is still investor confidence in the market even at present levels.” Does MakerDAO’s announcement hint at wedding bells for TradFi, DeFi

This Week in DeFi – October 15 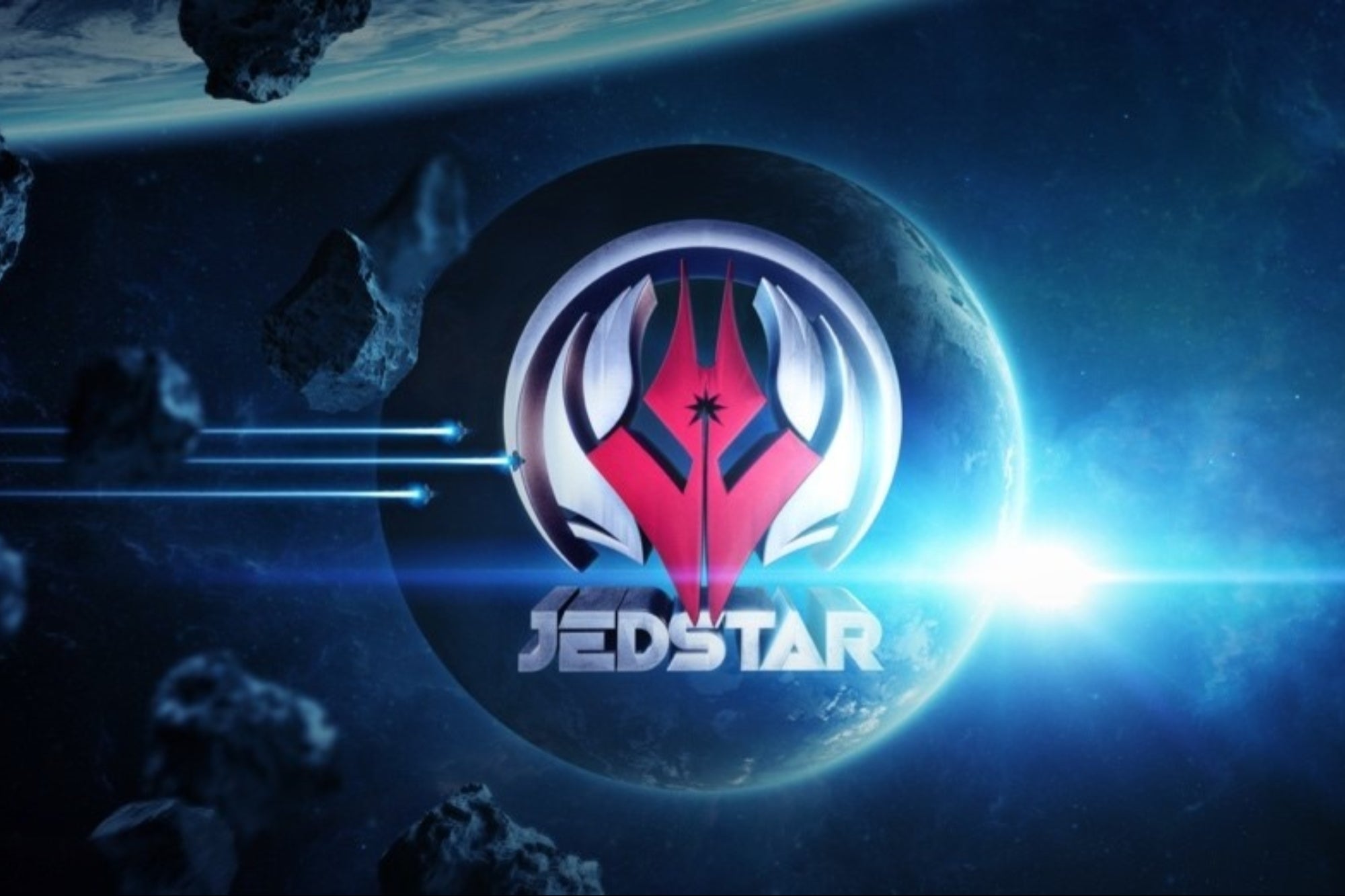 Safe Cryptos to Invest In During A Crypto Winter