Crypto market manipulation may have criminal consequences in the future in South Korea as the Asian nation’s regulator wants the National Assembly to make manipulators criminally liable for the act.

With the last meeting of the South Korean parliament scheduled for Dec. 9, it is unlikely that any law related to crypto market manipulation will be passed by then.

The Financial Services Commission also wants certain forms of non-fungible tokens (NFTs) to be taxed. The South Korean capital of Seoul is already set to start taxing crypto gains that go over $2,100 beginning next year.

Crypto market manipulation should be criminally punishable under the law, according to South Korea’s Financial Services Commission (FSC).

The commission submitted a report to the National Assembly which expresses the committee’s desire to “bring criminal liability to unfair behavior in crypto markets such as price manipulation and insider trading,” per a report by CoinDesk.

In response, the National Assembly has then told the FSC to create a draft bill due in a month. With the last parliamentary meeting scheduled to take place on Dec. 9, it is unlikely that the draft bill will be ready by then.

The commission’s “call for punishments relative to the gains obtained unfairly, with minimum one year in prison and fines three to five times the illicit gains.” Gains that amount to more than $4.2 million should be punishable by five years in person, according to the FSC.

Aside from criminal liability for crypto market manipulation, the FSC also wants certain types of NFTs to be taxed. The CoinDesk report notes that the FSC is going back on previous statements that showed NFTs would be exempted from such taxes.

CoinDesk also notes that the South Korean capital, Seoul, will implement a 20% tax on crypto gains that go beyond $2,100. This is set to begin next year, but there are calls for the deadline to be extended.

In 2018, it was reported here on Tech Times that the South Korean government was planning on taxing Bitcoin exchanges.

Fast forward three years later, and in June of this year, it was reported that crypto exchanges in the country could sue the government for banking requirements that have been described as unconstitutional.

That does not seem to have deterred the South Korean government, as it suspended over 60 crypto exchanges in September.

According to a report by SlashDot, crypto exchanges were required to have themselves registered by Sept. 24.

This article is owned by Tech Times

2021 TECHTIMES.com All rights reserved. Do not reproduce without permission. Can NFTs Have Sound? + How They Can Make Money 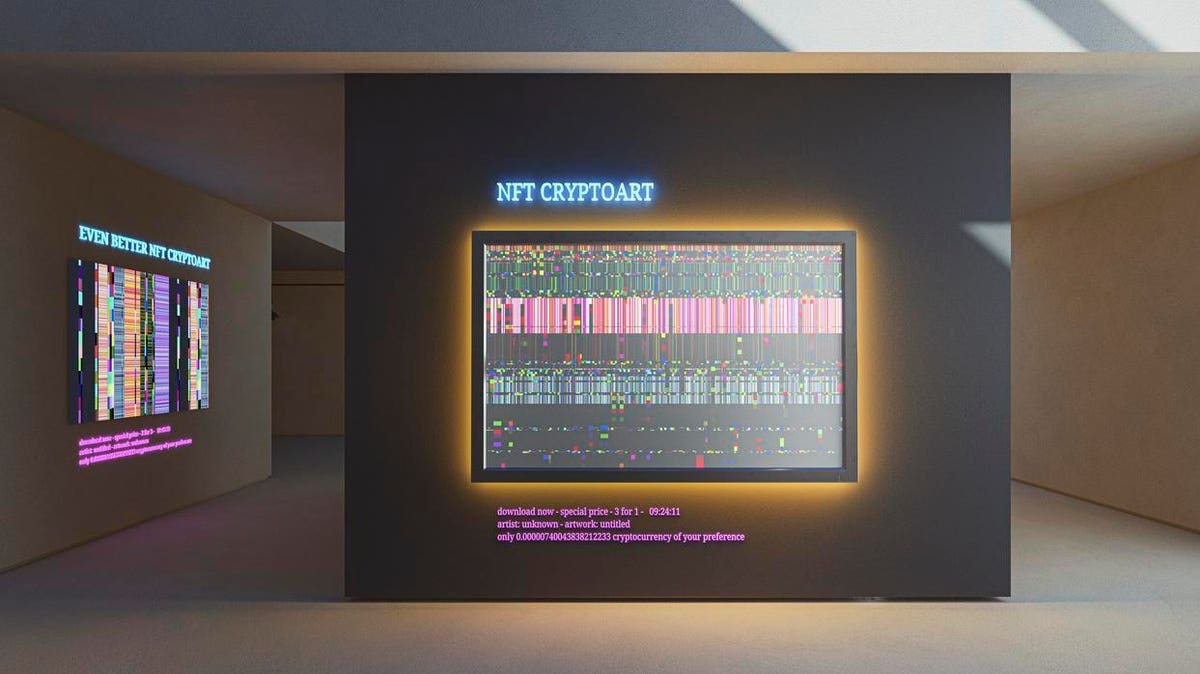 What Youre Missing And Where Theyre Going Surpassing 7 million NFTs in storage, the ‘pace is only accelerating’ for Filecoin