North Korea leads the world in crypto crime, with over 15 documented instances of cyber theft amounting to $1.59 billion in stolen funds. However, the recent crypto market turmoil has wiped out millions of dollars from the countrys stolen crypto portfolio.

The crypto market rundown that started in May wiped out hundreds of billions of dollars from the crypto industry, where most of the crypto assets fell by over 70% from their top. As a result majority of stolen crypto funds by the Democratic People’s Republic of Korea (DPRK) hackers have registered a significant plunge as well.

A report from Coinclub.com indicates that North Korea has deployed 7,000 full-time hackers to raise funds through cyberattacks, ransomware and crypto protocol hacks.

The $600 million Ronin bridge hack in April was also linked to the countrys infamous ransomware group, Lazarus. The value of the stolen Ether (ETH) has plummeted to $230 million in the current market, a decline of over 60%.

According to a Chainalysis report, the Democratic People’s Republic of Korea (DPRK) held about $170 million in stolen unlaundered cryptocurrency from 49 hacks over four years. The value of the stolen funds has now declined to $63 million.

Related: Crypto mixer sanctioned by US Treasury for role in Axie Infinity hack

The Chainalysis report had estimated that DPRK held some crypto funds as old as 2016, which indicated these hackers were not very quick in laundering the stolen funds. This could be partly attributed to the transparency of blockchain technology where as soon as a hack occurs, the protocol often coordinates with crypto exchanges and stablecoin issuers to freeze the stolen funds, and even the small amount of movement are often tracked down.

Another crypto analytic report by CNAS highlighted that stealing is only the first part, finding brokers to exchange it for fiat or Bitcoin (BTC) often leaves Pyongyang with only one-third of the value of the actual stolen funds.

North Korea is facing multiple sanctions from around the globe, making it difficult to trade or transact in the international market, and experts believe it has pushed them to look at crypto as an alternative. However, crypto forms only a tiny chunk of funds for DPRK with the majority of its capital coming from coal smuggling and shady deals with China, reported Reuters.

With the sheer size of the stolen funds in the recent past added to the growth of analytic tools and government actions, DPRK has found it increasingly difficult to launder their stolen crypto funds. 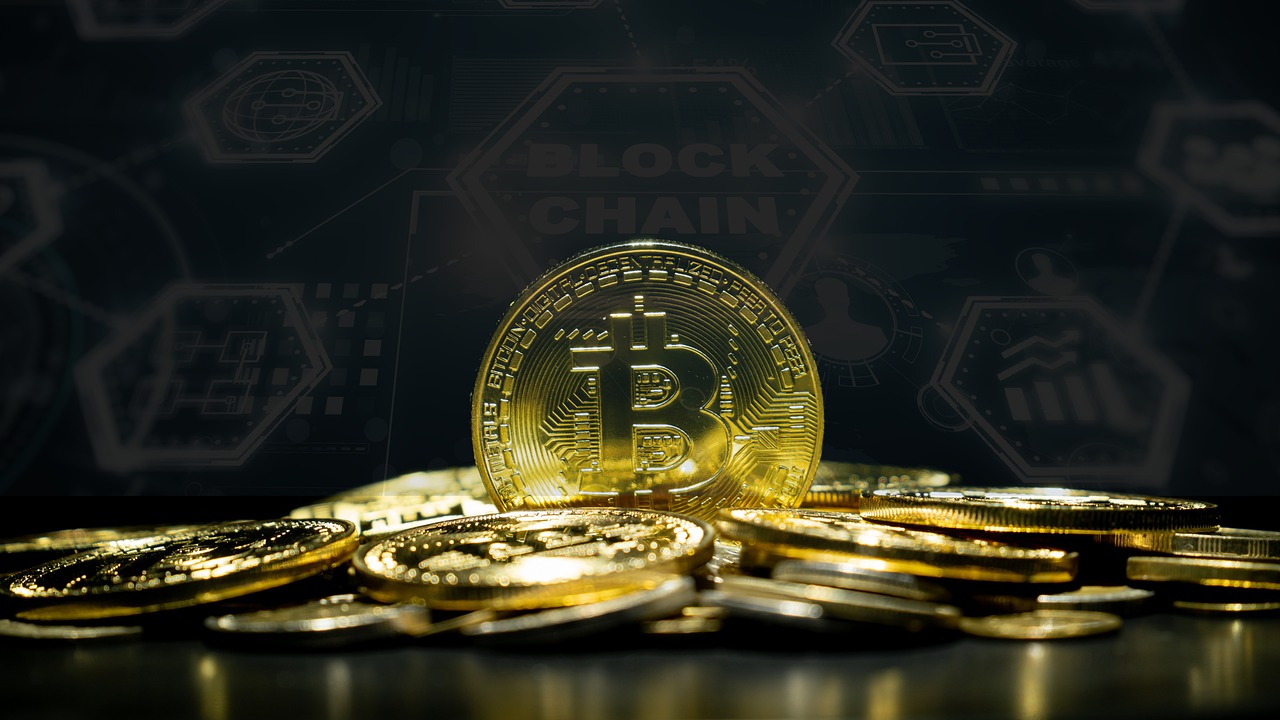 As Bitcoin Slumps, BTC Miners Sell Of Their Tokens Creating Panic In The Market 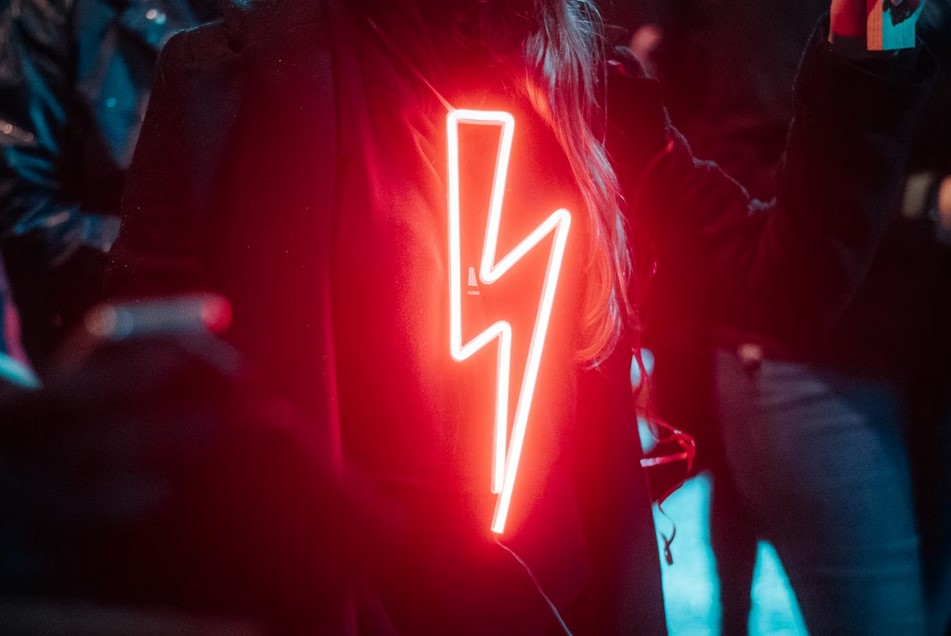 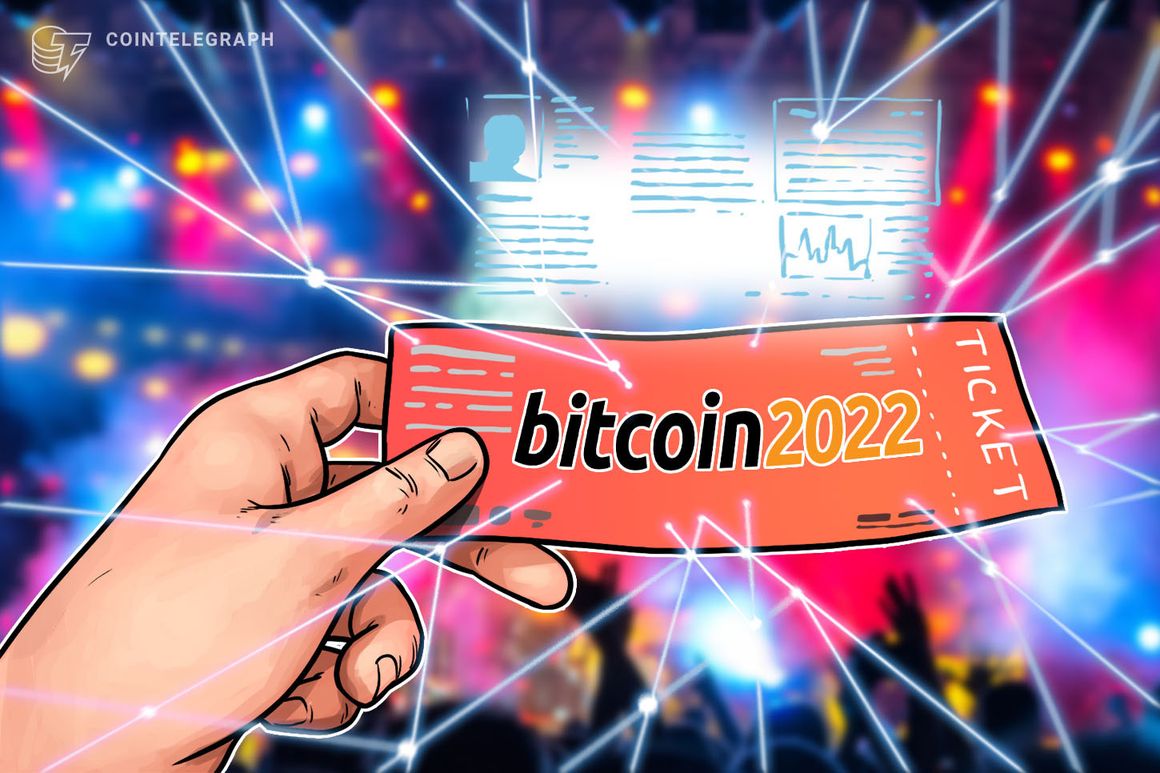