Over the weekend, the price of Bitcoin plummeted to about $17,749, and that of Ethereum fell to around $897 as crypto liquidation in the market accelerated. The worlds two most popular cryptocurrencies have lost more than 35% in the last week, with both breaching symbolic price barriers.

The unprecedented collapse in cryptocurrencies has put a slew of decentralized finance apps and communities on edge, with some using unusual strategies to protect themselves from a deluge of crypto liquidations.

The collapse of the crypto market has wiped out nearly 70% of the highest-valued tokens. Satoshi Nakamoto created bitcoin to fight inflation and establish an economic system that outperforms traditional market downturns after the 2007-2008 financial crisis. However, in the light of global recessions, cryptocurrencies have failed to live up to their promise. These massive crypto liquidations have caused more than $2 trillion in digital market capitalization to be lost.

When a regular bank goes under, it is usually handled by a SWAT team of regulators who swoop in and shut it down in secret to prevent a panic from spreading throughout the financial system. The failure of a cryptocurrency bank occurs in broad public view, with no regulatory SWAT team on hand to keep the markets tranquil.

Even the most loyal supporters appear to have begun to exit the crypto market, with even the most ardent promoters apparently starting to sell. This follows short-term speculators who had already dumped their holdings.

According to Glassnode data, the spent output profit ratio is at its lowest in a year. On a given day, this statistic considers how much money was made from market activities for digital currency on blockchains.

The heightened competition, uncertainty, and intense pressure on DeFi apps add to the mix. When pandemic-era stimulus fueled a record-breaking crypto bull run, their popularity as a source of high yields skyrocketed. They are now being compelled to take extreme measures to protect themselves against a chain reaction of crypto liquidations.

On Sunday, token holders of Solend, a fintech company on the Solana blockchain, voted to take over a large users account that was in danger of being liquidated. It appears to be the first time in history that something as extreme as this has happened. However, a subsequent motion attempted to retract it.

Solend Labs first-ever governance vote will grant it emergency powers to liquidate the whales vulnerable assets (about $20 million in SOL) by over-the-counter (OTC) transactions rather than decentralized exchanges where decentralized finance (DeFi) liquidations generally take place if the price of SOL drops low enough to cause havoc.

On-chain crypto liquidation of the whales position could lead to chaos in Solanas DeFi markets, according to crypto analysts. Doing so over an OTC service would very most likely avoid this consequence. However, it also effectively displaces entirely the smart contracta coded protocol that Solend programmatically follows for each other borrower liquidation.

The second proposal stated that should a slew of bots begin competing to trigger the crypto liquidation, this may cause mayhem, putting a strain on the Solana network. However, after criticism about the first move, a second proposal was offered that would invalidate it and seek new answers.

Until recently, most people believed that seizing control of someones account was not an option in DeFi, which attracts some users because it appears to guarantee protection from overreach by a traditional financial institution or a tyrannical government. However, its vote may sour any potential new member of the community.

Bitcoin and ether continue to plummet at a breakneck pace, with no signs of slowing down, as the crypto markets remain in turmoil. This follows growing concerns about financial stability among crypto hedge funds and firms. When crypto prices plummet, as they have lately, the collateral loss can result in margin calls for users who dont adjust their positions by adding additional assets.

Crypto Twitter erupted after hearing about Solends situation. An attorney called it unlawful, while a well-known personality mocked the low turnout repurchase; a chain founder ridiculed the seat-of-pants governance hack job; a competing lending service on Ethereum claimed it was an indictment of DeFi on Solana.

The vitriolic reaction on Twitter and in the press forced Solend to reconsider things. In addition, a new pattern has emerged. The present trading patterns in Bitcoin and Ether suggest that some significant crypto investors are chasing crypto liquidations in order to profit from pushing other players out.

The market has subsequently dropped as a result of problems at several major industry players. Other crypto investors may be compelled to sell their holdings in order to meet margin calls and cover losses, which could lead to additional losses for the market. This is not your typical crypto winter. It reminds investors of 2008 in terms of how there might be a domino effect of bankruptcy and now an added crypto liquidations.

Its clear that the crypto market has had its share of problems. Aside from impending projects and hedge fund failures, the prices have fallen, and the past 24 hours have only exacerbated matters. As a result, the value of crypto liquidations and wrecked traders is on the rise again.

The crypto market cap has lost almost $100 billion since Friday evening and is currently around $800 billion. This more volatile climate has caused significant suffering among over-leveraged traders. On a daily basis, Coinglass data indicates that the number of liquidated traders is well above 160,000.

The total wrecked positions are valued at more than $600 million, with the largest single one occurring on Bitmex ($7.5M) using the ETH/USD trading combination. Bitcoin accounts for almost half of all liquidations ($300 million), while Ethereum is second with $200 million.

The fact that long-term owners are feeling the pinch is evidence of a reduction in demand, which could be a bad sign for the holders market and indicate that supporters who are so dedicated theyd ride out a decline no matter what else was going on. If things dont improve this week, the market will undergo massive crypto liquidations over the following couple of days. 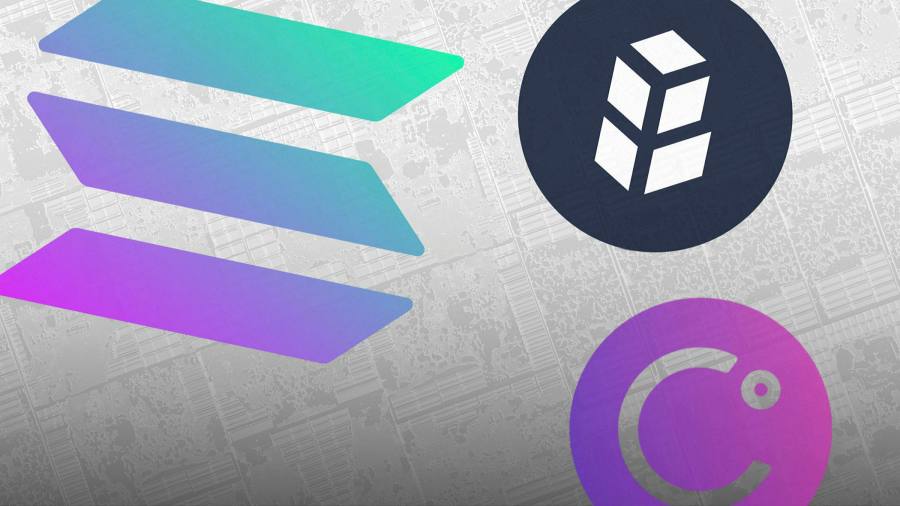 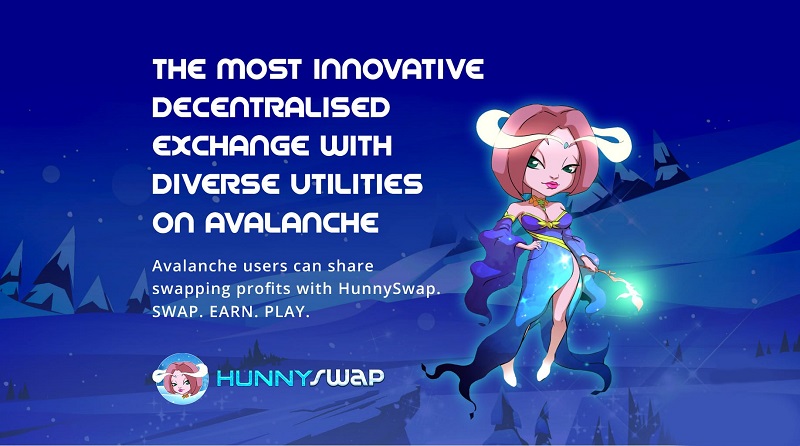 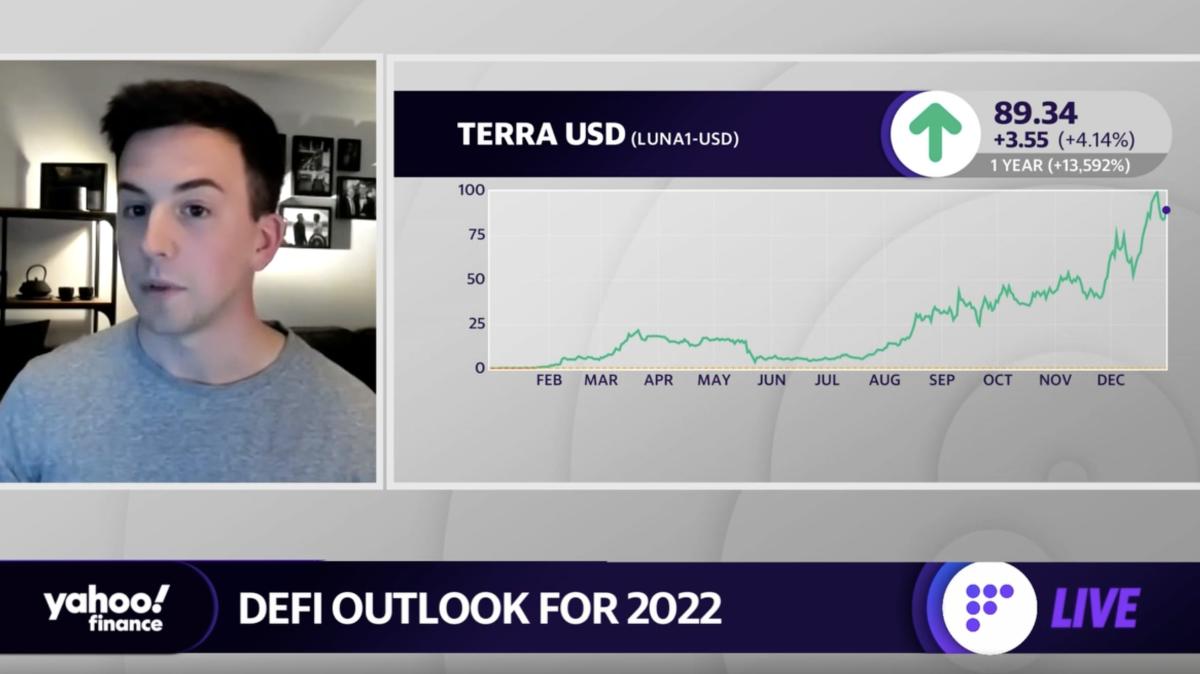 A look at the DeFi environment for 2022