Hong Kong-based crypto lending firm, Babel Finance, has eased some of its immediate liquidity troubles by reaching debt repayments agreements with some of its counterparties.

As previously reported, the firm issued a temporary suspension of redemptions and withdrawals from its products on June 17 after citing unusual liquidity pressures in the current bear market. The company stated it was taking swift action to protect clients and communicate with all related parties.

In an update posted on June 20, Babel Finance stated that it has since taken three steps to help ease its current liquidity situation. These include: carrying out an emergency assessment of the firm’s business operations, communicating with shareholders/investors, and reaching preliminary agreements for some debt repayments.

The company didnt specify specific details about the debt repayment plans, such as interest rates or maturation date but did note that:

We have communicated with major counterparties and relevant customers and reached preliminary agreements on the repayment period of some debts, which has eased the company’s short-term liquidity pressure.

The firm also stated that it communicated with certain shareholders and investors about the potential to obtain liquidity support and will actively fulfill its legal responsibilities to customers and strive to avoid further transmission and diffusion of liquidity risks.

We thank our customers for their understanding and support during this period and hope to obtain further support from our partners, the firm stated.

Babel Finance offers financial exposure to Bitcoin (BTC), Ether (ETH), and stablecoins to a “select clientele of about 500 customers,” according to the firm.

The company joins a host of crypto firms undergoing liquidity troubles in the current bear market, including Three Arrows Capital, Celsius, and Finblox, to name a few, with the latter two also moving to pause withdrawals. Heres Why More Pain in the Streets Is Necessary for Crypto Markets, According to Analyst Nicholas Merten 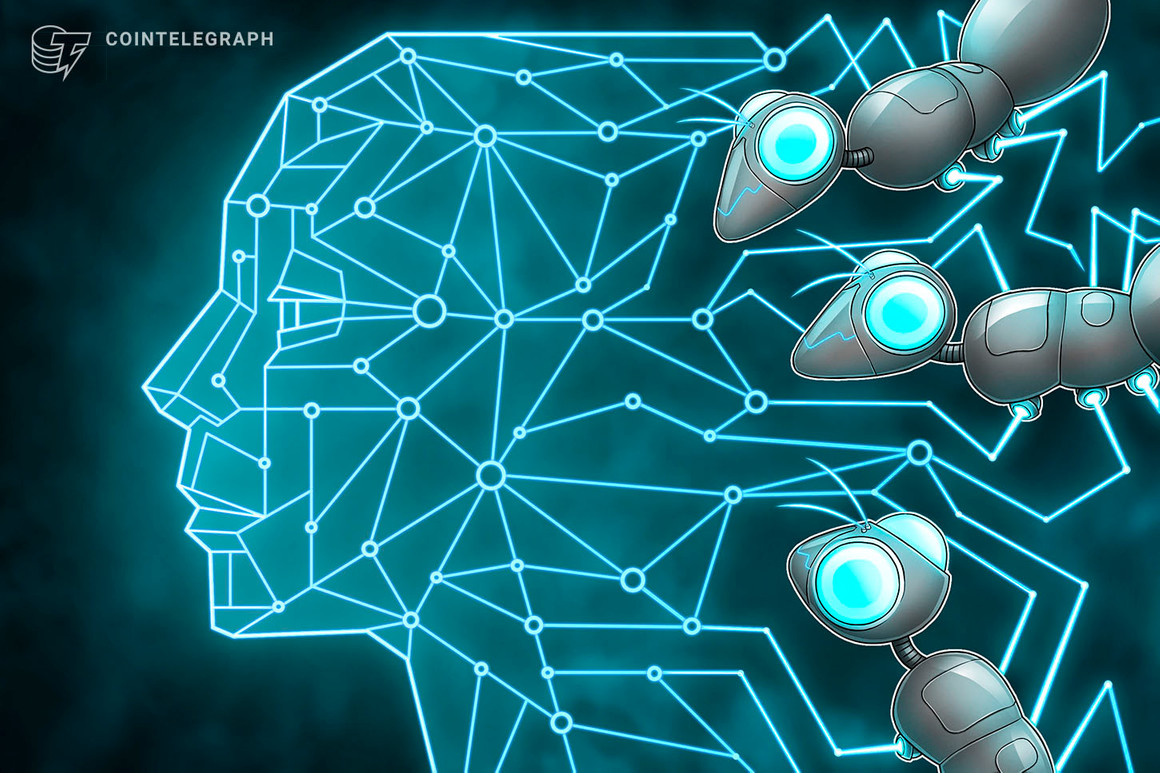