The new governor of Bangko Sentral ng Pilipinas (BSP), Felipe Medalla, has claimed that bitcoin investors only buy the cryptocurrency because they are convinced that someone else will buy the same digital asset at a higher price. According to Medalla, who spoke at a virtual roundtable discussion that was organized by a local media outlet, such an investment strategy is “very scary.”

Also, as reported in Business World, Medalla believes the value proposition of cryptocurrencies is based on the so-called Greater Fool Theory. According to Investopedia, the theory asserts that prices go up because investors can sell overpriced securities to other investors or the “greater fools.” Investors subscribing to this theory are known to ignore valuations, earnings reports, and all the other data.

In addition to the Greater Fool Theory claims, which were also recently raised by Bill Gates, the incoming BSP governor said people that choose to invest in cryptocurrency do so because the digital currency gives them an ability to hide their holdings. He explained:

This is a new tool that adds to the ability to do that. There are plenty of people who want to hide their money from the government.

While the BSP does not directly regulate cryptocurrencies, it has issued guidelines that require virtual asset service providers (VASPs) to secure a license from it. Medalla, meanwhile, is quoted in the same report expressing his approval of the application of know your customer (KYC) and anti-money laundering policies on VASPs.

Heres the Worst-Case Scenario for Bitcoin (BTC), According to Crypto Analyst Nicholas Merten 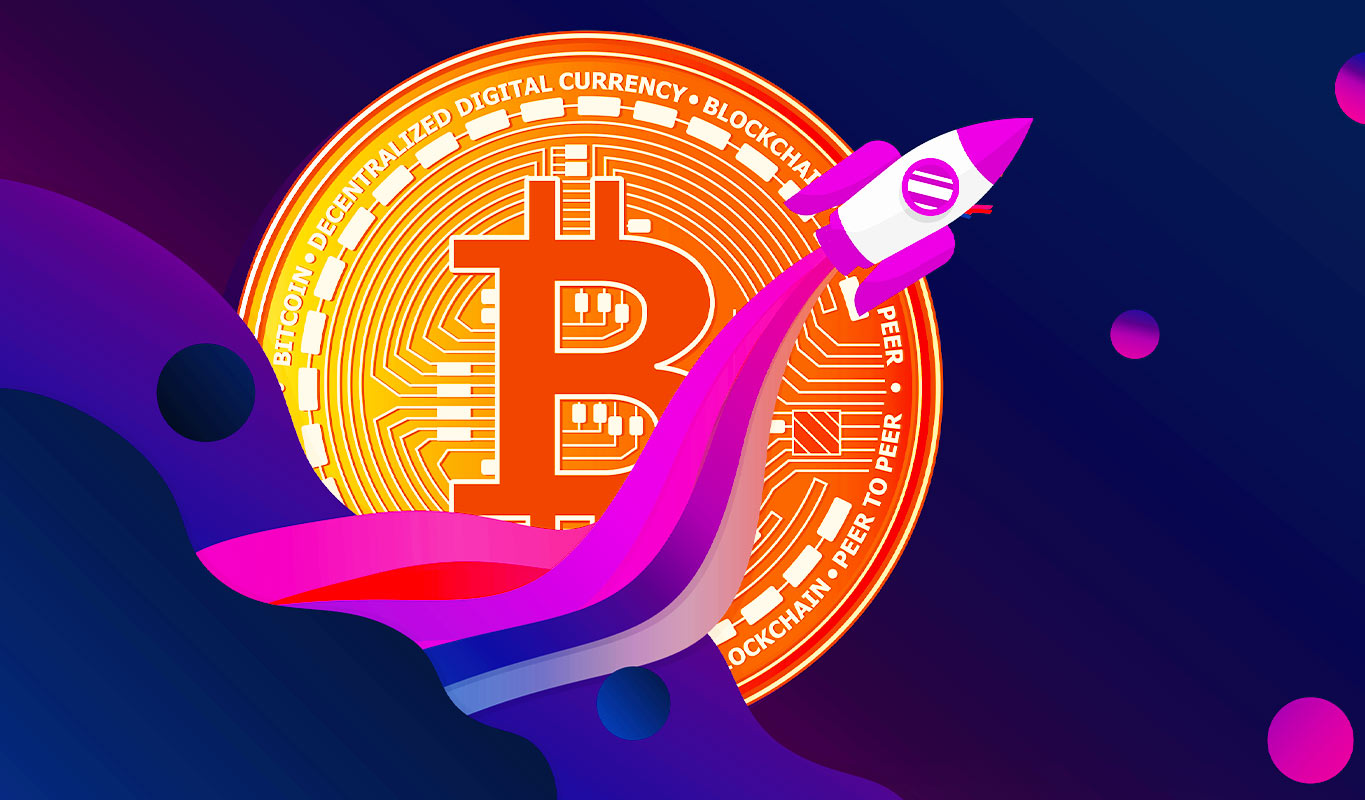 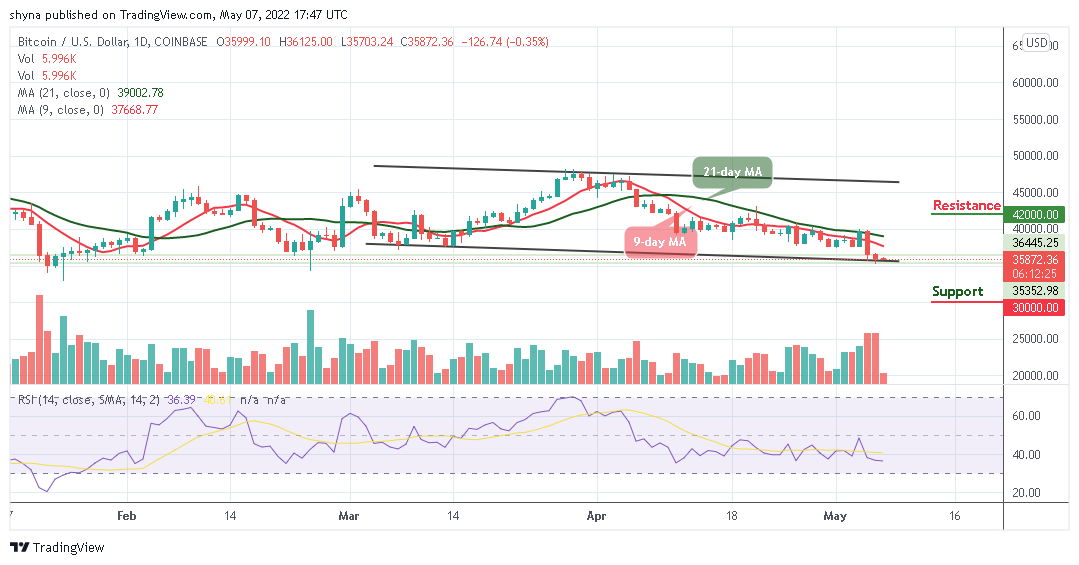