Data from CryptoCompare shows that the price of Bitcoin kept on dropping throughout last week, starting at around $21,500 and falling to an $18,500 low before recovering slightly. The cryptocurrency is now trading at $19,400.

Ethereums Ether, the second-largest cryptocurrency by market capitalisation, started the week with a sharp move down that saw it drop from $1,200 to $1,000 before stabilising. ETH is now trading at $1,070.

This week, headlines in the cryptocurrency space focused heavily on the enormous outflows seen in cryptocurrency investment products, with their total assets under management (AUM) reaching record lows in June.

The report detailed that weekly outflows for Bitcoin-based products averaged an all-time high record of $161 million in June, while Ethereum-based products saw average outflows of $33.2 million per week.

These outflows are associated with the ongoing sell-off in the cryptocurrency market, exacerbated by embattled cryptocurrency firms who have been laying off staff and freezing withdrawals from their platforms citing extreme market conditions. Crypto lender Celsius Network has reportedly been advised to file for bankruptcy, while rival lender babel Finance and crypto exchange CoinFLEX froze withdrawals.

Over the week, it was revealed prominent cryptocurrency hedge fund Three Arrows Capital defaulted on a $670 million loan from digital asset brokerage Voyager Digital, which issued a notice stating the fund failed to repay a $350 million USDC and 15,250 BTC loan.

Voyager initially said it intends to pursue recovery from Three Arrows Capital, and will, in the meantime, keep on processing customers orders and withdrawals. The firm has since halted withdrawals.

While crypto investment products saw significant outflows last month, cryptocurrency firms have kept on fighting to list a spot Bitcoin ETF in the US, with Grayscale Investments suing the US Securities and Exchange Commission (SEC) after the regulatory agency rejected its application to convert its flagship Grayscale Bitcoin Trust into a spot Bitcoin ETF.

The SEC rejected Grayscales application citing concerns about market manipulation, the role of Tether in the broader Bitcoin ecosystem, and the lack of a surveillance-sharing agreement between a regulated market of significant size and a regulated exchange.

Investment giant VanEck has also filed a new application for a spot Bitcoin ETF with the SEC, eight months after the regulator rejected its previous application. Proponents of such an ETF have argued that the product would offer investors a low-cost and easily accessible way for individuals and institutions to invest in BTC.

Meanwhile, some have been taking advantage of the ongoing bear market, with El Salvador adding an additional 80 bitcoins to its treasury at a price of $19,000 per coin, according to the countrys president Nayib Bukele, who on social media said Bitcoin is the future.

Similarly, business-intelligence firm MicroStrategy added $10 million worth of Bitcoin to its treasury, to now hold 129,699 BTC.

Cryptocurrency lending firm BlockFi has announced it reached an agreement with FTX US, the US division of the cryptocurrency exchange headed by billionaire Sam Bankman-Fried on a revolving line of credit and a potential acquisition.

The lenders CEO, Zac Prince, revealed on social media the deal represents a total value of $680 million and includes an option to acquire BlockFi at a variable price of up to $240M based on performance triggers.

FTX is also said to be exploring whether it may be able to acquire Robinhood Markets, the app-based commission-free brokerage. Robinhood hasnt received a formal takeover approach. According to sources familiar with the matter, no final decision has been made and FTX could opt against pursuing the deal.

While FTX is eyeing acquisitions in the market, Canada-based investment firm Cypherpunk holdings (HODL) has sold all of its bitcoin and ether holdings to ride out the current market risks. In total, the company sold 205.9209 ETH worth around $227,000 and 214,7203 BTC, worth about $4.7 million.

The European Union (EU) has reached a deal regarding anti-money laundering rules that would apply to a large number of cryptocurrency transactions aiming to prevent money laundering, terrorist financing, and other crimes.

The rules require crypto service providers to collect and store information identifying parties involved in cryptocurrency transactions, and hand over that information to authorities conducting investigations. The rules, however, wont impose these tracking requirements on private wallets.

The regulation has no minimum thresholds nor exemptions for low-value transfers and applies to every transaction involving service providers such as cryptocurrency exchanges.

Francisco Memoria is a content creator at CryptoCompare whos in love with technology and focuses on helping people see the value digital currencies have. His work has been published in numerous reputable industry publications. Francisco holds various cryptocurrencies.

The UK 'Bitcoin Adventure' shows BTC is a family affair 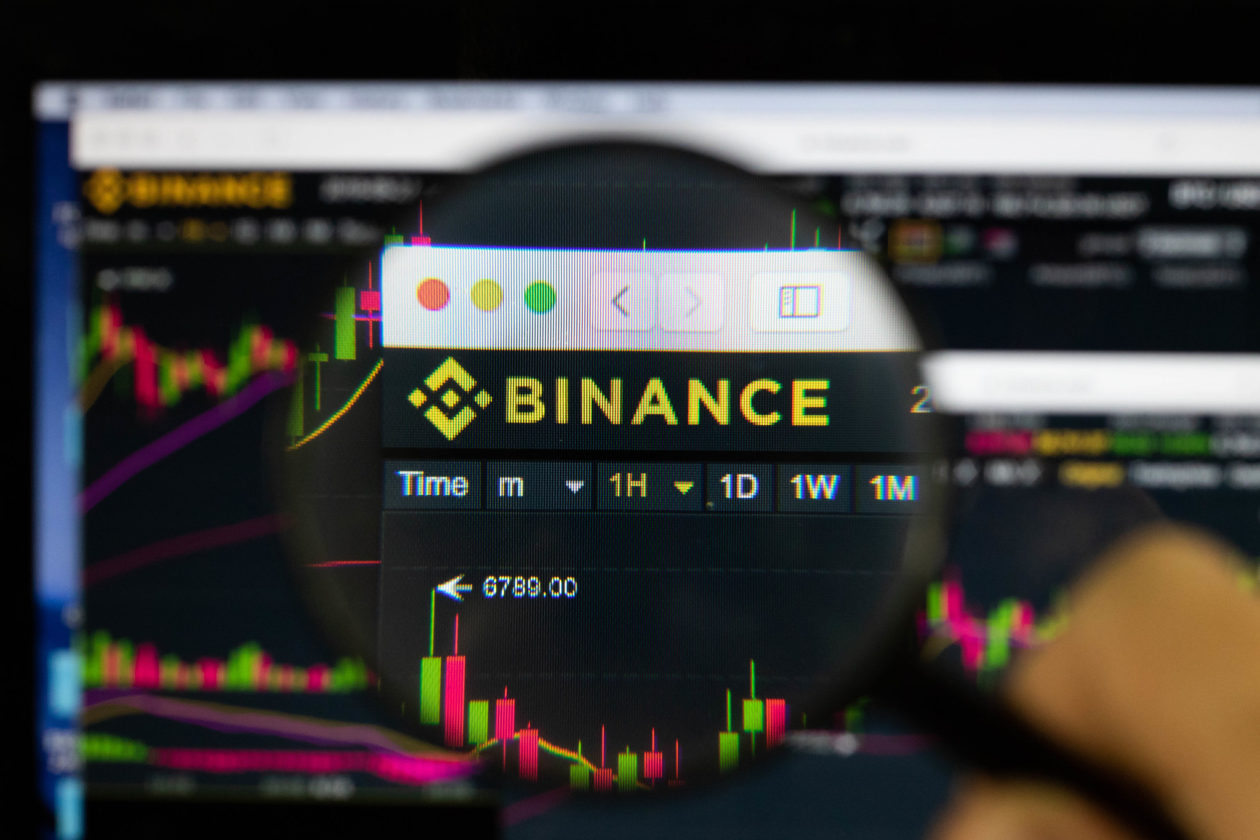