Crypto oversight has been a focus for lawmakers, regulators and digital-asset professionals for months.

The Financial Accounting Standards Board (FASB) unanimously agreed in May to move forward with prioritizing a project designed to improve the accounting for and disclosure of certain digital assets. Earlier the SEC issued guidance saying that companies should disclose the risks to investors from cryptocurrencies held on behalf of customers and account for the assets as liabilities.

Several crypto executives who testified on Capitol Hill in December said the U.S.’s approach to regulating the space will determine the nation’s status as a leader in the field.

CFTCChair Rostin Behnam urged lawmakers at a February hearing to grant the agency an expanded role in regulating the cryptocurrency market, and give the regulator an extra $100 million to do so.

Meanwhile, companies from Coinbase to Ripple proposed their own preferred frameworks for crypto regulation with Ripple, for one, leaning toward the CFTC, and Coinbase seeking the establishment of a new regulator altogether.

Stablecoin regulation more recently has become a hot-button issue after the collapse in price of TerraUSD made headlines in May. Treasury Secretary Janet Yellenlater that month called for stricter stablecoin oversight during a hearing before the Senate Banking Committee, on which Lummis serves.

Lummis and Gillibrand’s bill intends to boost innovation and transparency while promoting consumer protections in the digital assets space, the senators said Tuesday in a Medium post.

The bill would require that stablecoin issuers maintain 100% dollar reserves, and that the Treasury Department implement final guidance on stablecoins no more than 120 days after the legislation is passed.

The framework would also save investors from having to pay capital gains taxes when using digital assets in transactions of up to $200, furthering the use case of crypto as a medium of exchange.

The bill would also save money for crypto miners, who would not be required to pay income tax until they exchange their newly mined assets for cash.

Perhaps the greatest impact of the bill would be overhauling the governments treatment of digital assets as either securities or assets. The bill would treat Bitcoin, Ethereum and several other popular cryptocurrencies as commodities under the purview of the CFTC rather than securities regulated by the SEC.

Digital assets, blockchain technology and cryptocurrencies have experienced tremendous growth in the past few years and offer substantial potential benefits if harnessed correctly,” said Gillibrand, who serves on the Senate Agriculture Committee that oversees the CFTC.”It is critical that the United States play a leading role in developing policy to regulate new financial products, while also encouraging innovation and protecting consumers.”

Lummis and Gillibrand have been planning to create a regulatory framework for crypto as far back as March 2020. Prospects for its passage through the Senate, especially ahead of midterm elections in November,are fairly low, congressional aides have said. But it could spur conversations and compromises.

It’s not the only bill attempting to define regulation in crypto. The leaders of the Senate Agriculture Committee are also working on framework that would give the CFTC oversight of digital assets that arent securities, The Wall Street Journal reported.

Half-baked battle royale with NFTs to launch on the Epic Games Store, pleasing nobody 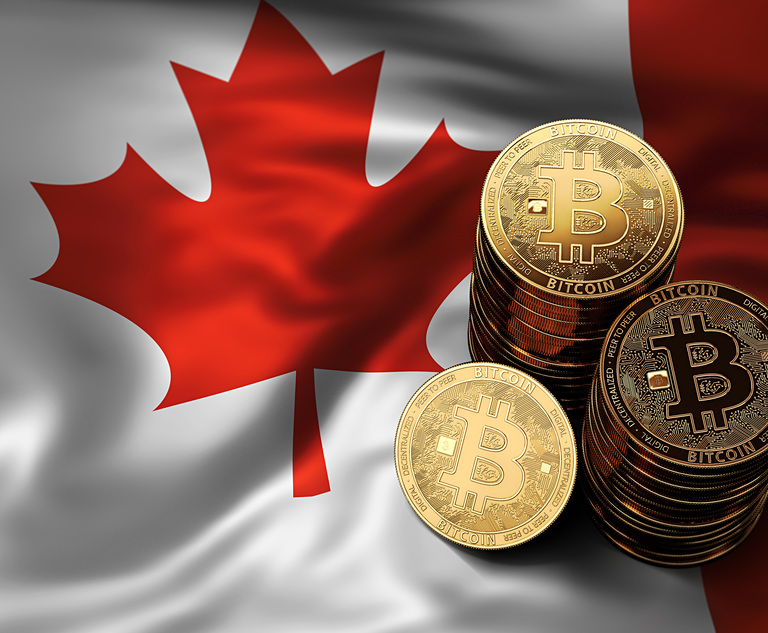 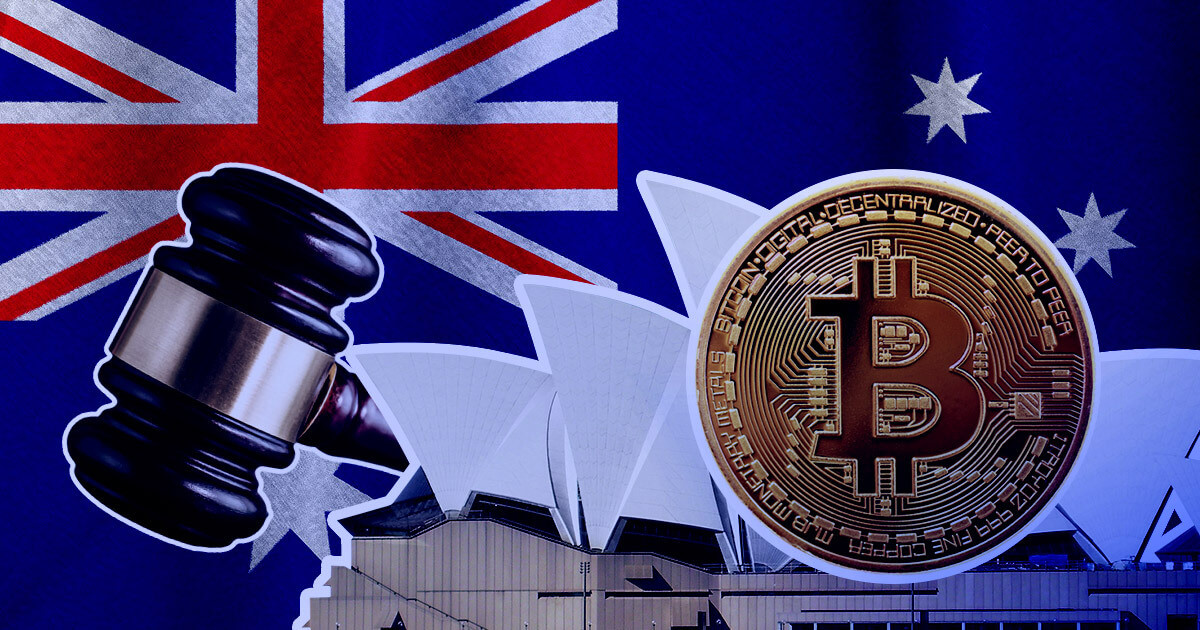