The cryptocurrency space has spent the entire year struggling as many market experts say that the market is now in a bearish phase and could be worse than what was seen in the bear market of 2020 and 2018-2019 period. Many cryptocurrencies have fallen from regions seen as all-time highs over a year ago, to trade at price points not seen since the recovery from the COVID-19 pandemic.

The month of May and the beginning of June has been bearish for the cryptocurrency space with major cryptocurrencies falling below major critical support zones. The cryptocurrency market capitalization currently stands at $1.19 trillion, currently struggling to maintain its trillion-dollar status as Bitcoin ranges between $28,000 and $32,000.

Although the market has been struggling, UNFI, the native token of the Unifi Protocol DAO has been able to post over 200% gains in the last 24 hours. In fact, it hit a high of $39.25 for the first time since March 2021, but it quickly declined sharply to currently trade at $10.83.

Unifi Protocol DAO touts to be a revolutionary approach to decentralized finance (DeFi). The project was launched in 2020 and the network aims to bring modern technology to the financial world. The platform offers users the ability to develop DeFi solutions for their enterprise by employing the innate security and decentralization features of blockchain technology and the automation of smart contracts.

This project combines the power of several blockchains and relies on the foundation of Ethereum DApp and DeFi development. However, Unifi makes it its mission to introduce interoperability to the world of DeFi by allowing users access to multiple blockchains and an extremely versatile UNFI token.

The protocol aims to give traders access to simple, fast, and efficient cross-chain activity. Unifi claims to be a comprehensive DeFi solution for enterprises of all sizes. The platform also has a rigid rewards program, allowing investors and traders to gain staking value for holding UNFI token, the native token of the protocol.

In the official white paper, the founding team details an impressive development path for the project. Asides this, Unifi Protocol DAO has attracted investments from prominent names in the cryptocurrency sector, including Binance, HBTC and Chain Capital.

What you should know 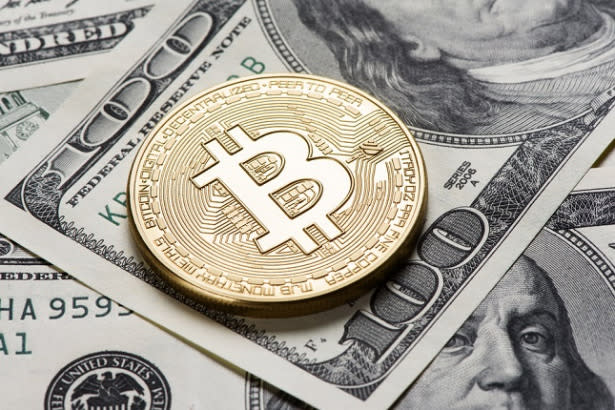 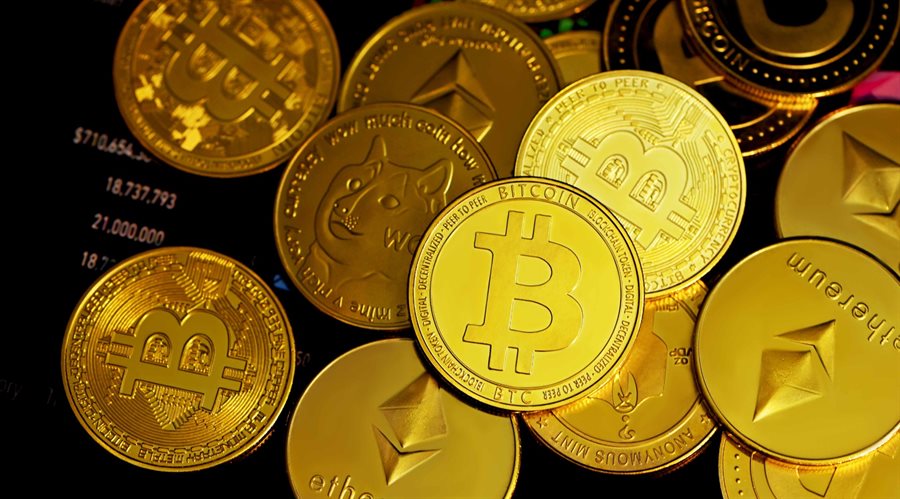 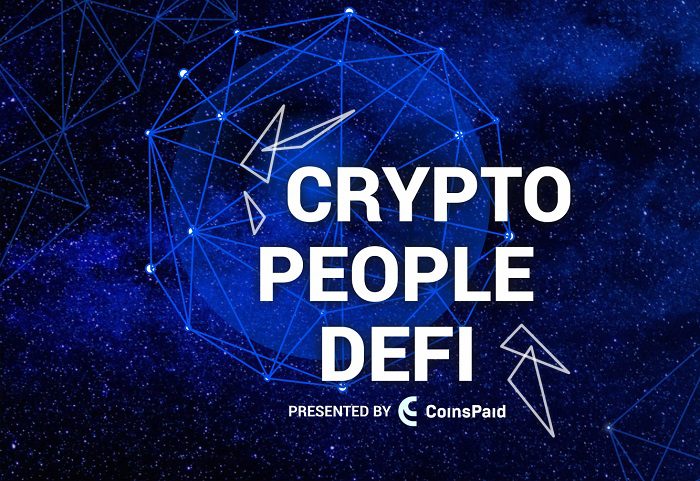 Get ready! Crypto.People.DeFi opens registration for Dubai event in October