The booming of the crypto coins like Bitcoin in different regions and nations is unstoppable. This has recently been observed in the case of the Central African Republic (CAR). Of course, one of the major questions that have remained unanswered is whether Bitcoin adoption can work in such a developing country.

The CAR overtook regional cryptocurrency front-runners like Nigeria and Kenya to become the continent’s first country to officially adopt Bitcoin as legal tender.

The Central African Republic has become the second nation in the world to adopt Bitcoin as its official currency after El Salvador took the same approach last year.

Late last month, lawmakers in the CAR’s parliament voted unanimously and passed a bill legalizing Bitcoin and other crypto assets, according to a statement from the presidency.

As a result, Bitcoin will be considered legal tender alongside the regional Central Africa’s fiat currency, CFA franc.

Blockchain.News invites Marie Tatibouet, the Chief Marketing Officer, at Gate.io cryptocurrency exchange, to help us explore whether Bitcoin can work in the Central African Republic as a legal tender and to propose a way how the cryptocurrency can be adopted in the region. 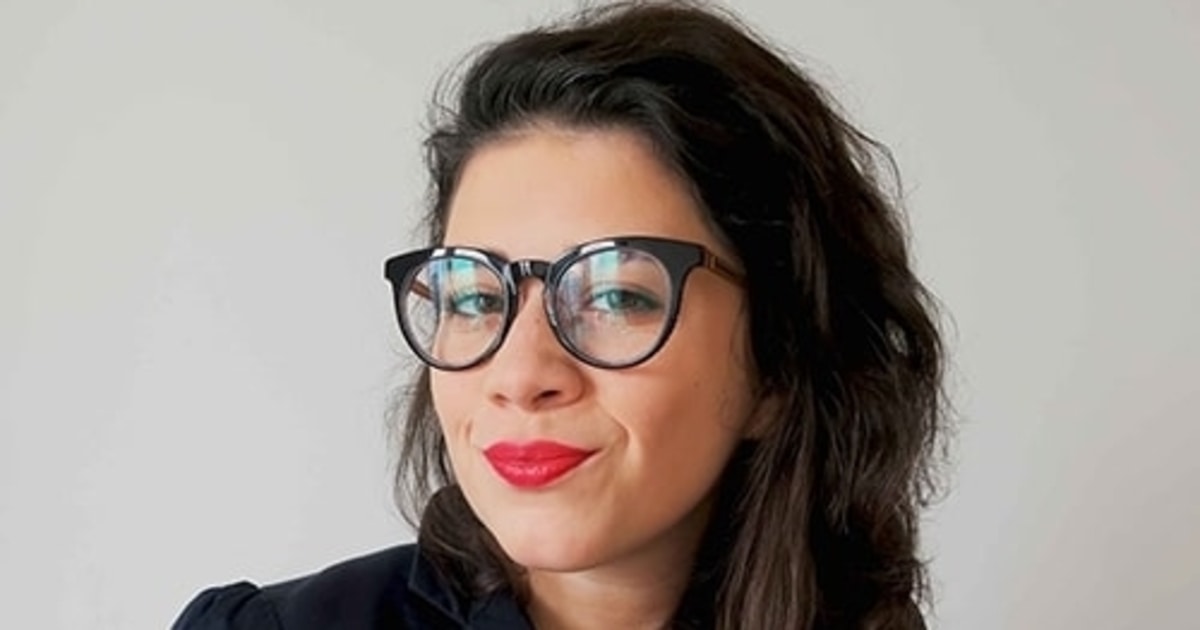 Tatibouet has lived and worked in the Americas, Europe and Asia. Before joining Gate.io, she was the CEO of a Digital Marketing Agency in Hong Kong, working with clients in the blockchain technology sector. That puts her at the forefront of the industry, which poses a challenge to traditional currency.

Tatibouet acknowledged that the decision by the CAR parliament to unanimously pass a law in favour of the adoption of Bitcoin was driven by the need to solve currency and exchange rate challenges.

Dependence on the US dollar across developing nations leaves them “vulnerable” to currency fluctuations.

CAR’s adoption of the most popular crypto was likely a result of wanting to try something different to try and address long-standing fiscal challenges.

The government suggested that adopting Bitcoin as a legal tender would spur CAR’s economic recovery and growth, while also helping stabilize the nation, which has been wracked by a decade-long civil war. The country, which is landlocked in the heart of Africa, has been gripped by violence and political instability for years.

Although the move to consider Bitcoin legal tender has been praised by the crypto community and was welcomed as another step toward mainstream adoption of cryptos. Tatibouet was worried about Bitcoin’s adoption in the CAR, disclosing that the decision by CAR to adopt Bitcoin has been viewed as controversial, which will make implementation quite difficult.

The decision made by the administration has also drawn criticisms from opposition parties. The regional central bank, which manages a common currency used by six countries, including the Central African Republic, also said that decision was made without consulting the financial regulator.

CAR is among about six central African nations—Cameroon, Chad, Republic of Congo, Gabon, and Equatorial Guinea—that use the Central African CFA franc unit of exchange, “a regional currency backed by France,”

While the CAR government regards Bitcoin adoption as a way to bootstrap payments in the country, it is not clear how. Tatibouet explained:

“At this point, it isn’t easy to understand how Bitcoin and crypto will affect the common people in the short term. You need the internet to interact with crypto, yet just 4% of the population has access to the web. It is difficult to understand how BTC could gain widespread public usage without deeper internet penetration.”

Internet coverage in the CAR is merely 11%. The country has a low life expectancy and extreme poverty, with just 557,000 of its 4.8 million people having access to the Internet.

So far, the Central African Republic has provided few details on how it plans to address these challenges. While the government said that the move made CAR one of the world’s “most visionary countries”, residents in the capital Bangui, where most are familiar with mobile money to buy goods and pay bills, were baffled with the idea of adopting Bitcoin as legal tender, making the cryptocurrency an accepted means of exchange for goods and services.

“The issue here is to understand the main purpose behind CAR making BTC legal tender. At no point did they say words like ‘banking their unbanked masses’ or anything like that. Instead, their main purpose is to achieve global economic inclusion. So, what that tells me is that general public usage may not be their immediate goal,” Tatibouet explained.

The government approved the decision without proper consultation with major stakeholders. This not only implies the breakdown of the rule of law, but also will eventually provoke that the social, economic, and environmental costs and potential unrest that must be assumed by the entire society as a whole.

Tatibouet further stated that “now it remains to be seen whether CAR will be able to attract crypto entrepreneurs or not.”

Since the country has already witnessed some of its mistakes as well as challenges it faces, it may be willing to learn and take appropriate measures.

Tatibouet believes that if CAR can implement its Bitcoin program well, then it will attract some of its neighbours (Countries like Cameroon, Chad, Equatorial Guinea, Gabon, and the Republic of Congo, which all face the same financial situation) in the long term to see the cryptocurrency as the future of finance and a provider of great freedom.

Crypto companies head offshore as they hanker for regulation

The YashaDAO Is Looking To Fund DeFis High Potential Projects

2.3 Million Bitcoins Have not Moved in More Than 10 Years