Per a recent report issued by the Wall Street Journal, Coinbase’s Risk Solutions Unit made use of the company’s cash to speculate on cryptocurrencies with the intention of generating additional revenue channels.

According to WSJ, Coinbase hired four Wall Street traders last year to launch a team dubbed the Risk Solutions Unit, focusing on generating profits for the firm. The team reportedly made use of the company’s cash to dabble in cryptocurrencies, which, according to people familiar with the matter, referred to as “proprietary trading.”

The report further outlines how Coinbase’s Risk Solutions Unit was initially created with the intention of trading cryptocurrencies on behalf of its customers alongside catering to the conflict of interest mitigation tools and policies.

After trading via the company’s cash, the team later worked towards developing polished financial mechanisms to facilitate transactions for the firm. Per the report, the team used the company’s cash to stake and trade on cryptocurrencies in order to make more money in the long run. In addition, a test transaction of $100 million was also transacted by Coinbase, which was dubbed as a test trade offer using the newly formed mechanism.

“We do not engage in proprietary trading on our platform. Our statements to Congress accurately reflect our actual business activities. Coinbase does not, and has never had a proprietary trading business. Any insinuation that we misled Congress is a willful misrepresentation of the facts. ” Coinbase’s spokesperson reiterated

Moreover, a recent blog issued by the firm states that Coinbase has purchased cryptocurrency from time to time “as principal, including for its corporate treasury and operational purposes. However, the firm does not view these purchases as proprietary trading because “its purpose is not for Coinbase to benefit from increases in the value of the cryptocurrency being traded.”

The rules restricting financial institutions such as banks from exploring speculative businesses were initially imposed in 2010. These rules were created to stop financial organisations from foraying into the speculative business considering its volatile nature and abrupt market momentum.

Regulators are of the view that institutions dabbling in speculative crypto businesses could lead to multiple risks and a possible conflict of interest that could end up harming investors and consumers in the long run. 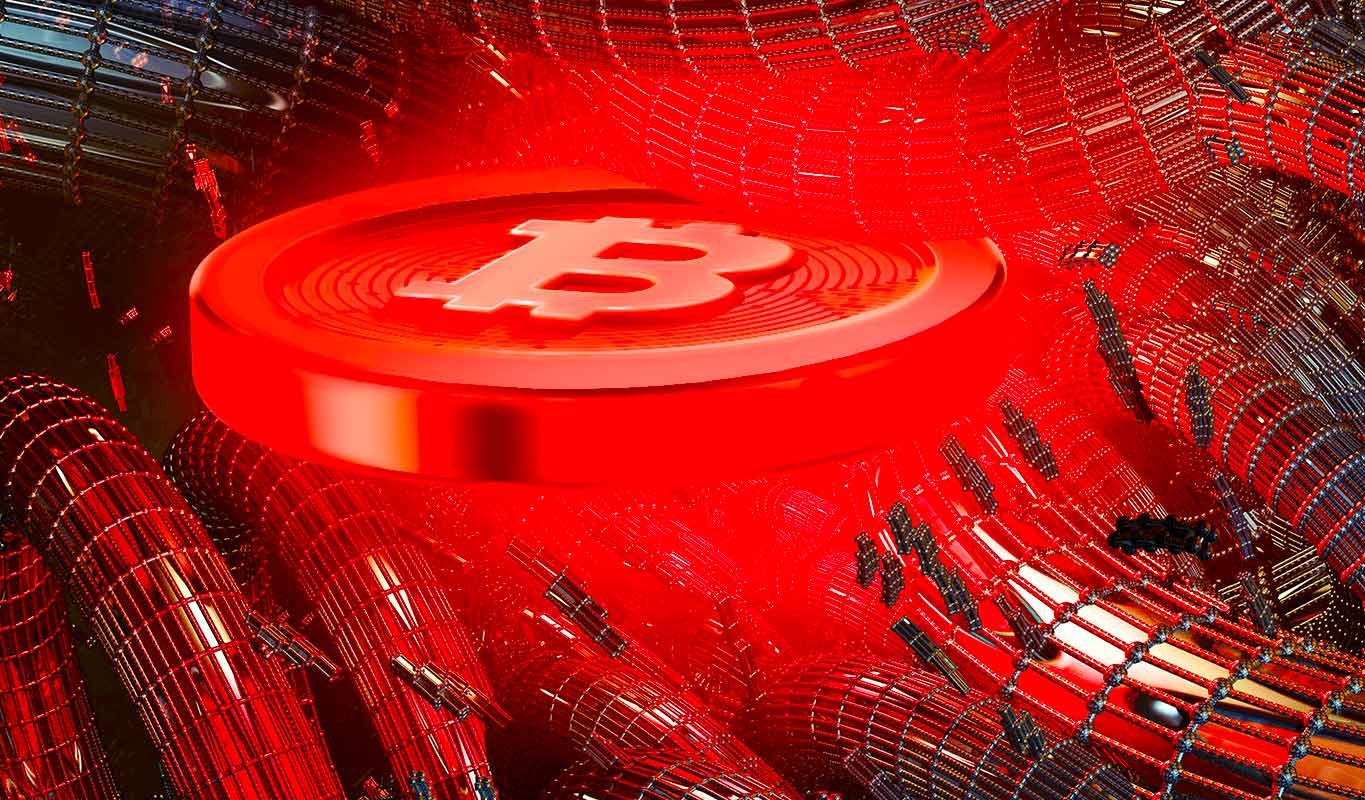 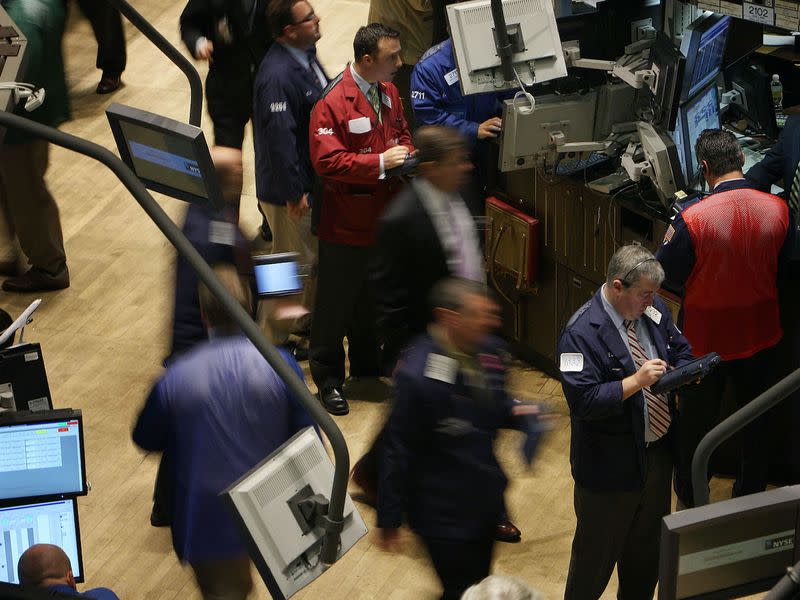 Cryptos Pull Back, Traders Eye Opportunities in Ether Versus Bitcoin 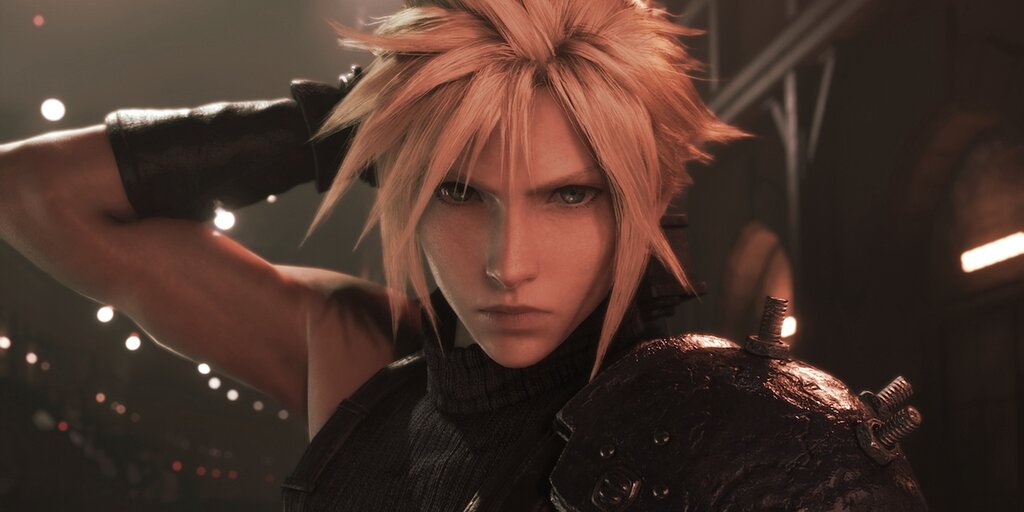 19 July 2022
Get the inside scoop by becoming a GEM INSIDER today!