“Coinbase has a business model problem. It just doesnt work, he said.

In the wake of the FTX bankruptcy and subsequent fraud allegations, Chanos warned that there doesnt have to be fraud for you to lose money as a Coinbase shareholder.

The short seller outlined several reasons he sees grey skies ahead, while also noting that depositor appears to be in good condition, with no current risk of liquidity issues;the exchange is U.S.-based, which provides some security for investors;and theres no evidence theyre doing anything they shouldnt.

They have a high-cost model in a market that is about to compress their commission rates. Chanos noted that Coinbase charges about 1.3% per trade, which amounts to a trader losing 10% of their profits on four trades per year. Its only going to be a matter of time before Fidelity and Vanguard and everybody else who offers crypto trading is going to completely undercut Coinbase for the same basic services, he said.

The vast majority of Coinbases revenues are still coming from retail traders, not institutions.

Although Coinbases deal with Blackrock, announced Aug. 4, lifted the stock from about $50 to $100, reality set in that Coinbases institutional investors make up an insignificant amount of its business, Chanos said. They dont make any money on the institutional business, and probably never will.

Lastly, Chanos pointed to a bull theory he heard from investors that Coinbase could boost its profits by halting the payment of interest on its clients’ cash balances.

Thats just a fundamental, basic expectation by customers. So if you have to bolster your P&L by doing that, youve got a problem, Chanos said.

Two analysts weighed in on Coinbase on Tuesday, sharing similar sentiment and lowering price targets on the stock.

Barclays analyst Benjamin Budish maintained the company with a Equal-Weight and lowered the price target from $55 to $44.

Needham analyst John Todaro maintained a Buy rating on the stock and lowered the price target from $89 to $73.

Todaro noted that while Coinbase has little direct exposure to FTX, the firms bankruptcy has created increased uncertainty and potential risks in the sector. Todaro also sees a downturn in Coinbases trading volumefrom both retail and institutional investors.

This articlewasoriginally publishedon Benzinga and appears here with permission.

Japan to launch an experimental CBDC

7 Cryptos You Can Still Count On Despite the Current Chaos 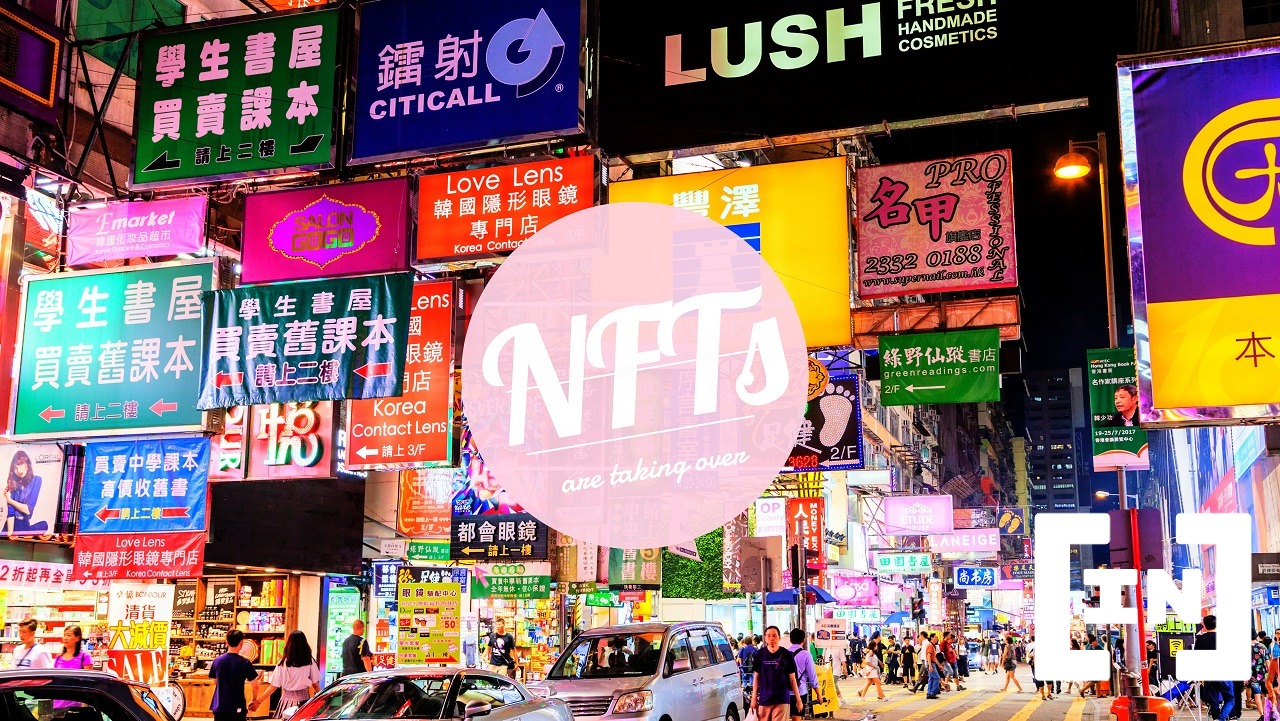 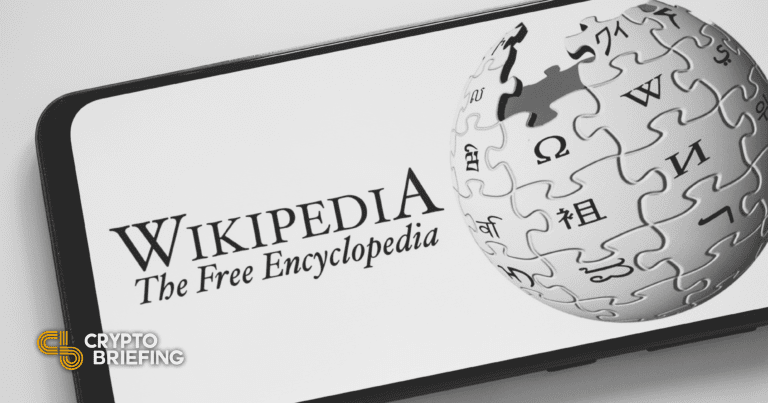 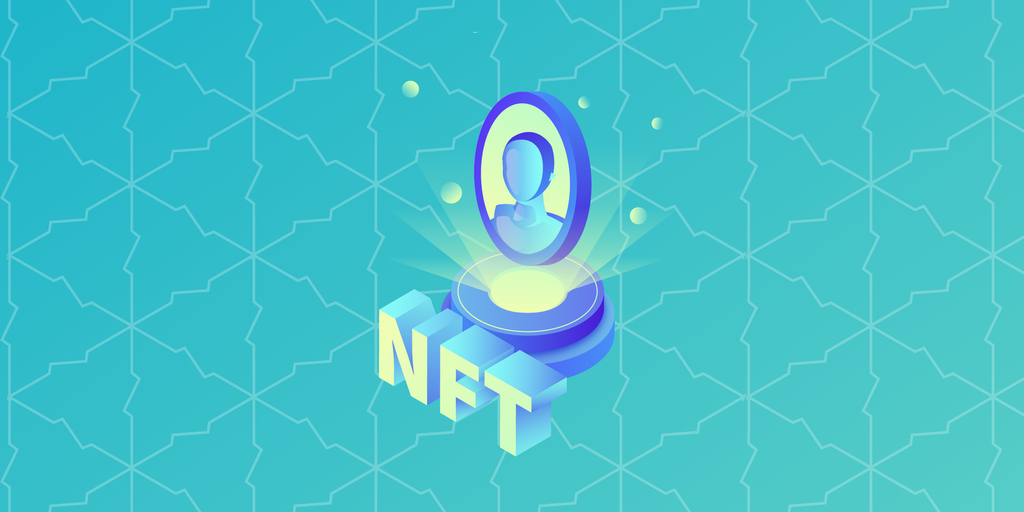 NFTs In Real Life: Why Hotels & Events are Starting to Move to the Blockchain