Custodia, a digital asset bank based in Wyoming state and previously known as Avanti, has filed a lawsuit against the U.S. Federal Reserve and the Federal Reserve Bank of Kansas City for unlawfully delaying a decision on its applications for a master account. 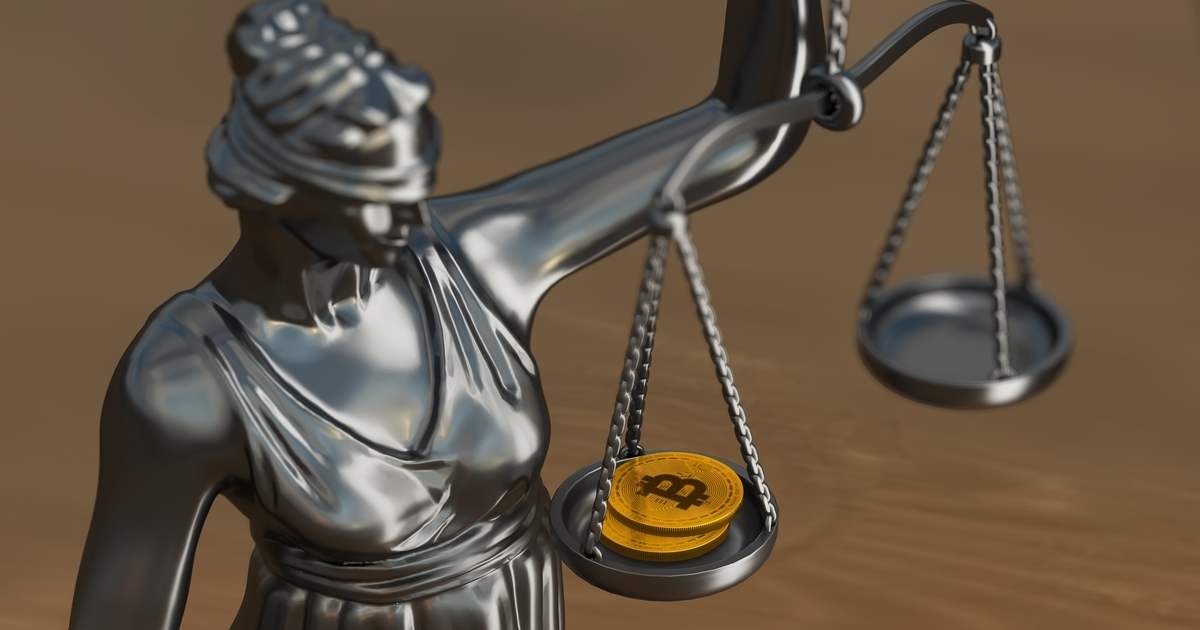 Custodia filed the suit to the United States District Court of Wyoming on Tuesday. In the filing, the digital bank accused the Federal Reserve Board of Governors and Federal Reserve Bank of Kansas City of delaying the application process for more than one year and a half.

According to Custodia, it filed the application with the Kansas City Fed in 2020. The Kansas City Fed confirmed Custodia’s application as complete and continued, “no showstoppers.” In the spring of 2021, the Fed Board of Governors initiated the decision-making process, but later the delay ensued.

From that time onward until currently, Custodia said that it has used all informal means to obtain a decision on its application for the Fed.

Custodia claims that the delay violates the one-year statutory deadline and breaches the schedule on the filings, which states that the master account decision normally takes five to seven days.

According to the complaint, Custodia seeks to get a master account to reduce its costs and bring new products and options to financial services customers. The bank mentioned that direct access is essential for its effective operations.

The delay has forced Custodia to put off offering its services as a solo bank. Custodia further said that it has been forced to rely on partner banks with master accounts to provide services. It claims it is costlier and comes with counterparty credit and settlement risks, which can be avoided by having a master account.

Custodia wants the court to impose a speedy hearing and compel the Federal Reserve and the Kansas City Fed to process and decide on the application within 30 days of the order.

In October 2020, Crypto startup Avanti Financial Group obtained a license to provide the Wyoming State Banking Board banking services. The license (bank charter) gave Avanti, currently known as Custodia, the authority to operate as a conventional bank, with the ability to hold both cryptocurrencies and fiat currencies.

In March last year, Custodia raised $37 million in a Series A financing round to enable the launch of its digital asset bank. The series A funding was participated by investors such as 1843 Capital, A.P. Capital, Binance.US, Coinbase Ventures, ECMC Group, Equity Management Associates, Morgan Creek Digital, Holon Global Investments, and many others.

Custodia used the proceeds to fund the required regulatory capital needed for the launch and to fund engineering build and other operating expenses.

Although Custodia aims to fill a niche in the cryptocurrency banking industry, it is not the only bank working with digital assets in Wyoming State.

Kraken crypto exchange also obtained a banking charter from the U.S. State of Wyoming in September 2020.

What Are Ethereum Gas Fees and How to Reduce it?