A widely followed crypto strategist is predicting that Bitcoin (BTC) alternative Litecoin (LTC) will have a massive breakout after years of underwhelming performance.

Pseudonymous crypto trader Kaleo tells his 546,400 Twitter followers that Litecoin will likely repeat its historical bull runs in relation to the price of the king crypto after a long period of dormancy.

He forecasts Litecoin breaking out of its bearish channel and making a run up near .02 in early 2023 from its current valuation of .0047 ($77.76 worth of BTC) on the LTC/BTC ratio chart.

Alright, starting to believe this is the real deal for LTC/BTC. It’s long overdue for a solid pump. Here’s how Litecoin works long periods of slowly bleeding down sideways, followed by a quick pump up to .02 BTC or so when everything else is bearish.

He then predicts that after reaching its peak, Litecoin will drop back down to .005.

According to Kaleo, the breakout pattern initially began back in August with bullish sentiment forming around the .0026 LTC/BTC level after a dip.

Another popular crypto analyst is also forecasting a Litecoin breakout. Pseudonymous analyst Smart Contracter says the price breakout is likely tied to Litecoins next halving event, when its programmed code will reduce rewards for LTC miners which, in turn, reduces its supply.

Statistically BTC tends to bottom around 500 days before halving so with that in mind this accumulation breakout on LTC starts to make sense considering this accumulation is already three months old and there’s only 227 days until the LTC halving. 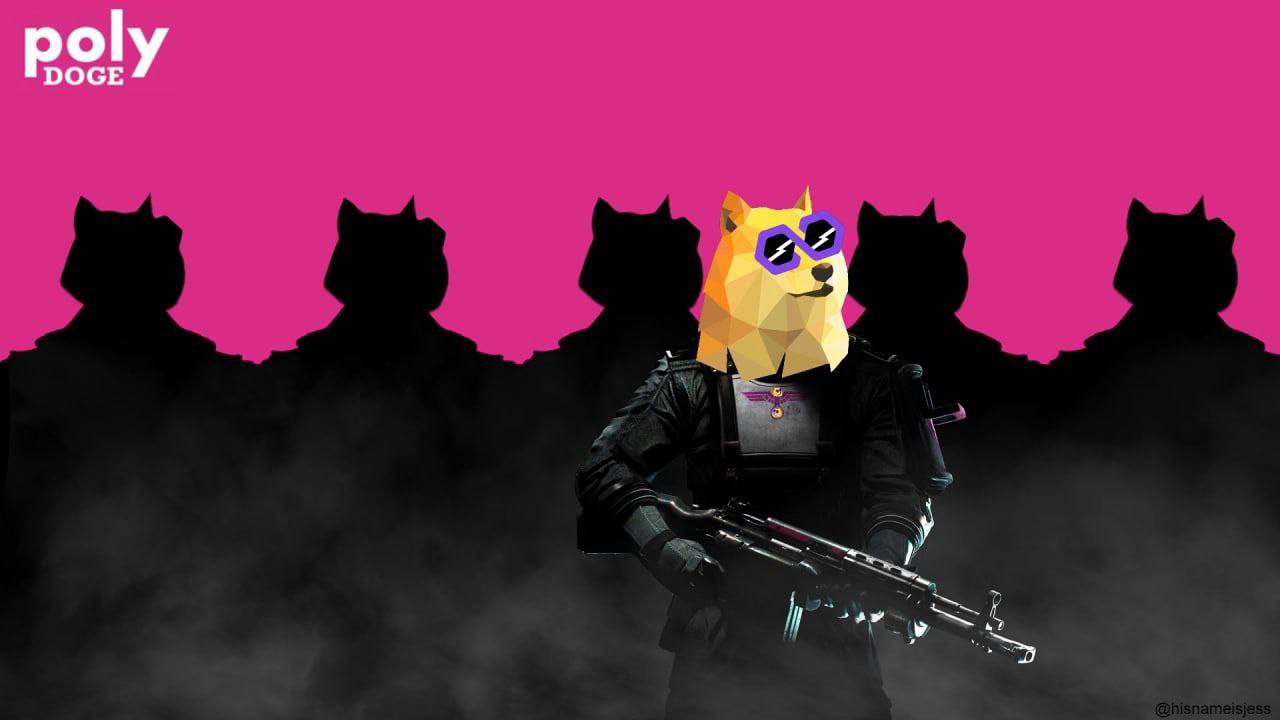 Terra Dries Up As LUNA Sheds 40% From Recent High