Crypto analyst Justin Bennett says Bitcoin has broken out of a descending channel and is likely ready to rally.

The analyst tells his 98,000 Twitter followers that BTC is posting a bullish confirmation pattern right at the end of the month, taking out the highs of the previous few days.

Bennett also points out that Bitcoin just witnessed its highest level of volume in seven months, right when it reversed from $34,000, suggesting a strong change in trend.

Bennett says that a daily close above the $39,600 level is key for BTC to ignite the next trend.

Notable events in March include CPI on the 10th and FOMC on the 16th, and of course, any developments surrounding Russia-Ukraine.”

Bennett has predicted that March will be a bullish month for the top crypto by market cap. Last week, he argued that a BTC rally to $50,000 in March is fully feasible.

“We have two lows down here [$34,700 both in mid-January and this past week]. This is a potential double bottom for the market.

The confirmation for this is not only above $39,600, thats step one. Step two is a close above $46,000. Thats the high from back here [approximately February 11th], so this would be the neckline of the double bottom pattern.

Here Are the Factors Driving Crypto Market Volatility, According to MicroStrategy's Michael Saylor 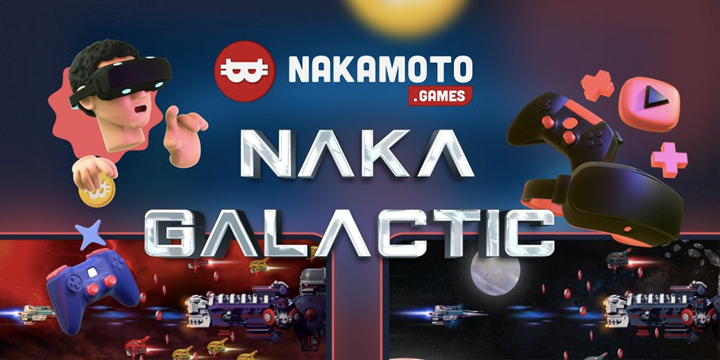 Nakamoto Games Announces NAKA Galactic As Its Third Release of 2022

Stacked Wants to be The Twitch of the P2E Gaming Space; Series A Pulls in $13 Million 8 August 2022
Get the inside scoop by becoming a GEM INSIDER today!