(Bloomberg) — Watch out, Bitcoin, theres a whole new class of contenders seeking to dethrone the king of cryptocurrencies.

Smaller, lesser-known cryptocurrencies are outperforming Bitcoin in another alt-coin season as the worlds largest digital asset has seen its dominance wane in recent weeks. An index of 100 coins is on pace to outperform Bitcoin for the second straight month, amid surges in Solana, Cardano, Avalanche and others. Meanwhile, many crypto firms are seeing greater client interest for these smaller tokens, with BlockFi last weekend noting a flip by its retail clients toward alternative coins.

They are again outperforming Bitcoin — they call it alt-season, said Joseph Hickey, global head of trading at BlockFi. Its a momentum asset class. When crypto is running — and because of the risk premium within the asset class — it has the trading momentum behind it. When you add layer-1s that have higher beta, thats where you have 20-30% moves in just a couple of days, he said, referring to an underlying type of blockchain that competes with Ethereum.

The crypto ecosystem has grown tremendously over the past two years, with all sorts of crypto-centric products seeing booms. New companies were founded during the pandemic period, non-fungible tokens took off in a big way and alternative coins gained new prominence as investors looked to diversify away from just the largest digital tokens.

Bitcoins share of the market has fallen to about 40% from 65% at the start 2020, according to CoinMarketCap data.

The term alt-coin-season has been used plenty of times in the past. But, the market is undergoing a revolution, says Russell Starr, CEO and executive chairman of DeFi Technologies, a decentralized finance asset manager.

He likens it to the early internet days, when just a smattering of companies like Microsoft Corp. and Apple Inc. dominated the space. For a long time, as the digital-asset space was evolving, people thought the only way to play that space was Bitcoin and Ethereum.

Starr says traditional finance companies and investors who wanted to dabble in the crypto space could really only do so via a handful of products, like Grayscales Bitcoin trust. Now, his company is seeing a surge in interest for Avalanche, Luna, Solana, Cardano and Polkadot.

To be sure, while these cryptocurrencies have the potential for big payoffs, they can be more volatile than Bitcoin or other larger tokens. During market downturns, they could suffer heavy losses, and Bitcoins dominance could bounce back. That said, Bitcoin and other larger coins have all failed to break out meaningfully this year. The MVIS CryptoCompare Digital Assets 100 Index, which is dominated by Bitcoin and Ether but includes many others, is up roughly 7% over the past month compared with Bitcoins 2.5% gain.

Some of the rallies over the past month for many smaller coins coincided with idiosyncratic announcements or developments. An analysis by Bank of America, for instance, found a spike in Twitter and Reddit mentions for Solanas SOL, which followed news Coinbase Wallet had added support for it, among other things.

The crypto market is seeing tons of technological innovation and many investors are looking to get in early, something only the digital-asset space can offer, said Noelle Acheson, head of market insights at Genesis Global Trading. They can either participate via the private venture-capital market or they might be intrigued by Ethereum, she said.

Acheson also points out that Bitcoins command over the market has waned. The reading gives market-watchers an idea of prevailing sentiment. A lessening in its market-dominance can be seen as supporting an increasing role for the rest of the market, which represents the innovative technology side of it, she said. 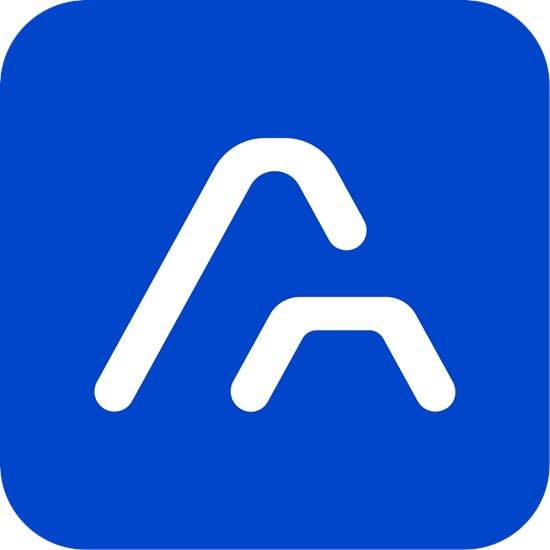 Altcoins in more pain than Bitcoin, should you buy the dips?