The Cosmos ecosystem has seen an explosion of interest in the past year. Projects like Terra (LUNA) have increased its numbers of users and will continue to boost its position in the crypto space as its ecosystem keeps expanding.

As of press time, Cosmos (ATOM) trades at $32,57 with a 7% profit in the past 24 hours. The cryptocurrency follows the general sentiment in the market, as Bitcoin (BTC), Ethereum (ETH), and other large cryptocurrencies trend to the upside in lower timeframes.

In an official blog post, the team behind Cosmos recently announced the new project to be release as testnets in 2022. The team celebrated Terra, Secret Network, Osmosis, and other projects in the ecosystem and announced others that will be introduce this year. The team said:

Many up-and-coming projects are running testnets and incentivized testnets that will precede their debuts to mainnet this year.

A testnet, as explained by the post, are a widely use tool for internet development. They let developers test upgrades, products, and more before deploying on a mainnet. A test network or testnet simulate that original environment to carry out such test under similar conditions as if they were already deployed.

Developers and users benefit from testnets because it allows the former to discover and fix bugs and issues, improve user experience, and the latter to leverage a clean and battle tested software. The Cosmos ecosystem holds over $100 billion in terms of total value locked, testnets provide an additional layer of development to guarantee its safety and optimal stability. The team said:

Over the years, Cosmos testnets have proven to be extensively successful in many areas, such as uncovering issues with the consensus engine, state machine, and even the operational setup of validators.

Top Projects To Watch On Cosmos For 2022

Amongst the projects cited by the Cosmos team, there is Archway. This incentivized smart contract platform will provide the ecosystem with CosmWasm integration and enable direct developer reward into the protocol. In that way, developers, users, and early investors will receive a share of the rewards from launching a product.

Archway will launch Augusta, its first incentivized testnet in March 2022. Users will have a chance at earning rewards during this tesnets different stages.

In addition, Archway will be accompanied by Celestia, Cosmos first modular blockchain network. This platform will allow developers to deploy their own virtual machines without, according to the post, having to bootstrapt their own consensus network. Thus, bringing new dApp possibilities into the ecosystem.

The project is currently on its devnet phase, but once deployed itll let applications to maintain a high level of sovereignty and security with a high degree of scalability. Celestias public testnet is set to be rollout at some point in Q2, 2022.

Moreover, the Cosmos will see the launch of Tgrade, the first regulated DeFi platform, the protocol will operate with a mix between Proof-of-Stake (PoS) and Proof-of-Engagement (PoE). Unlike regular PoS project, Tgrade will reward all of its community via its PoE mechanism.

Finally, this ecosystem will see the rollout of Umee with an incentivized testnet for its lending and borrowing platform. However, many more projects will be introduced via tesnets and on the mainnet making this network one to continue to watch on 2022 and beyond. 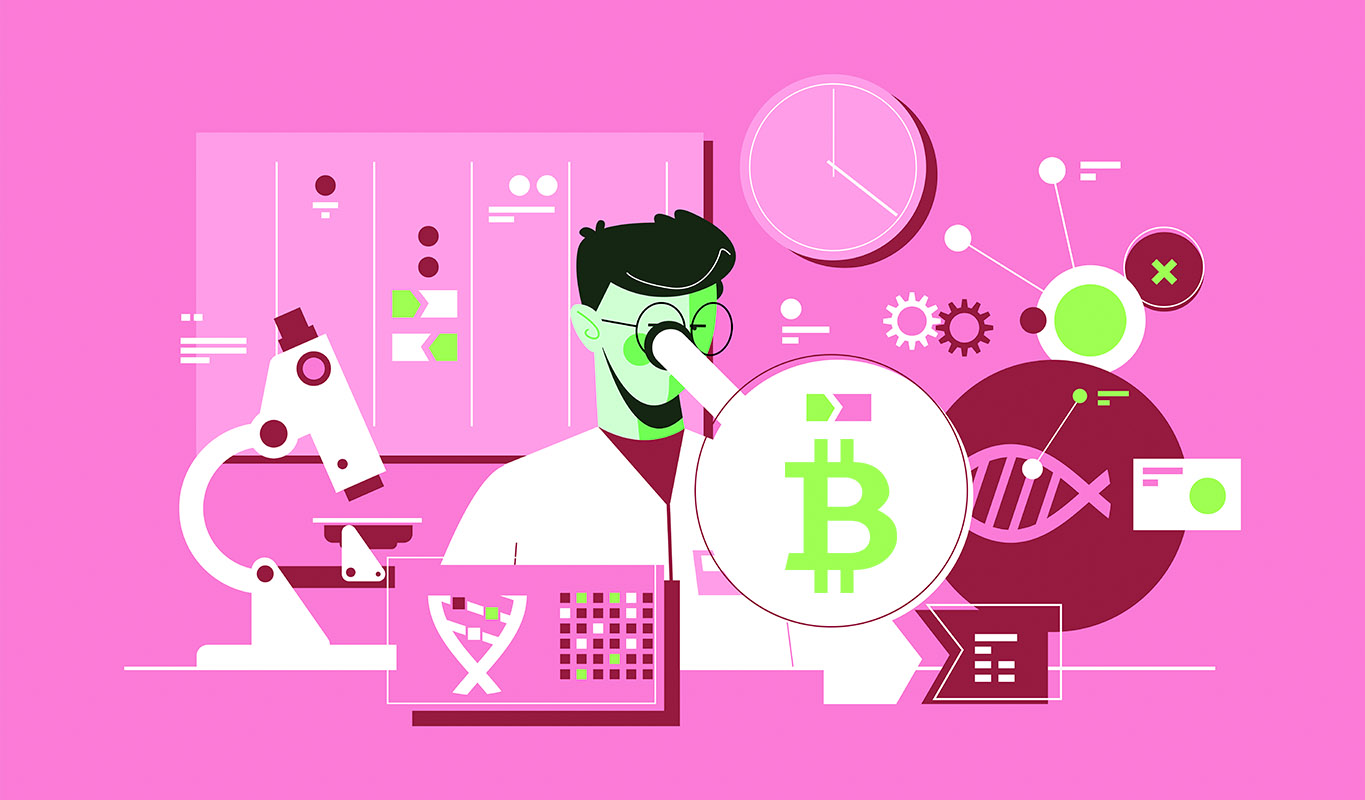