November 21, 2022 Porto, Portugal Composable Finance seeks to address issues around DeFi complexity by simplifying the cross-chain user experience in a non-custodial manner through the use of IBC and their own product suite. After a series of development and audits, its Kusama parachain, Picasso, is scheduled to go live on Friday, November 25th with the core pallets that make up the network to be released.

From inception, every product in Picassos technology stack was designed to take full advantage of IBC. As a parachain on Kusama, Picasso achieves this through the use of Substrate pallets. Substrate is a modular blockchain development framework created by Parity during the development of Polkadot and Kusama. Pallets are the foundational pieces of blockchain architecture that comprise the runtime of a Substrate-based blockchain. Pallets can be roughly equated to smart contracts. While they form a piece of a blockchains runtime, pallets provide developers with more flexibility than traditional smart contracts or decentralized applications. Thus, the applications that are built on Picasso and utilize several pallets are modular applications or mApps.

Picasso has utilized this framework to create a blockchain that has been optimized for the facilitation of non-custodial cross-chain transactions. This includes critical infrastructure such as oracles and vaults and extends to include complex bridging solutions, a novel DEX that utilizes bonding mechanisms to ensure deep liquidity, a cross-chain lending market, and more.

Because of the extensive work that has been done to create an ecosystem capable of facilitating non-custodial cross-chain transactions, Picasso is expected to pursue a phased release. This is to help the team gather feedback and implement necessary actions toward the stability of the network. The first two phases are outlined below:

First, in Release 1, users will be able to claim their crowdloan rewards and bridge assets from the Kusama Relay Chain. The initial assets supported will be KSM and USDT. Although functionality will be limited, Picasso users will be able to navigate and test the released functions at app.picasso.xyz ahead of subsequent other releases. Moreso, council governance will be viewable on Polkassembly, an open-source platform for anyone to participate in Substrate-based chain governance like to discussing and voting on governance proposals, motions, and referenda.

Subsequently, the team has scheduled Phase 2 of the Picasso release to happen by mid-December 2022. This phase entails the rollout of their DEX, Pablo. With Pablo going live, holders of the PICA token, the native token of the Picasso parachain, will be able to trade their holdings across the following pool pairs: KSM/USDT, PICA/KSM, PICA/USDT. As a step to full on-chain governance, sudo will be removed by end of the release 2. XCM Channels to Kusama relay chain and Statemine is also expected to go live in this phase as well as Bring Your own Gas (BYOG) incentives for newly onboarded users in the Picasso ecosystem. BYOG is an interesting feature that will allow users to pay in any token for underlying gas fees.

Building upon this infrastructure, the groundwork is then in place for Composables Cross-chain Virtual Machine (XCVM), which serves as a top-level orchestration layer for cross-chain applications. These applications are being designed to be capable of functioning across multiple ecosystems through the use of the IBC bridges built on top of Centauri, along with satellite contracts, a novel concept that the Composable team uses to interpret XCVM instructions connected to Picasso via Centauri.

Users will be able to buy Picassos native token (PICA) during their LBP which will be taking place on Picasso pending subsequent releases. While PICA token plays a critical role in governance on Picasso, it also serves as the primary value accrual method of the network. Picasso holders can benefit from the following planned rewards:

These rewards can be amplified through Picassos novel use of financial NFTs (fNFTs) which scale rewards proportionally based on a users lock-up period and the number of tokens that are locked. 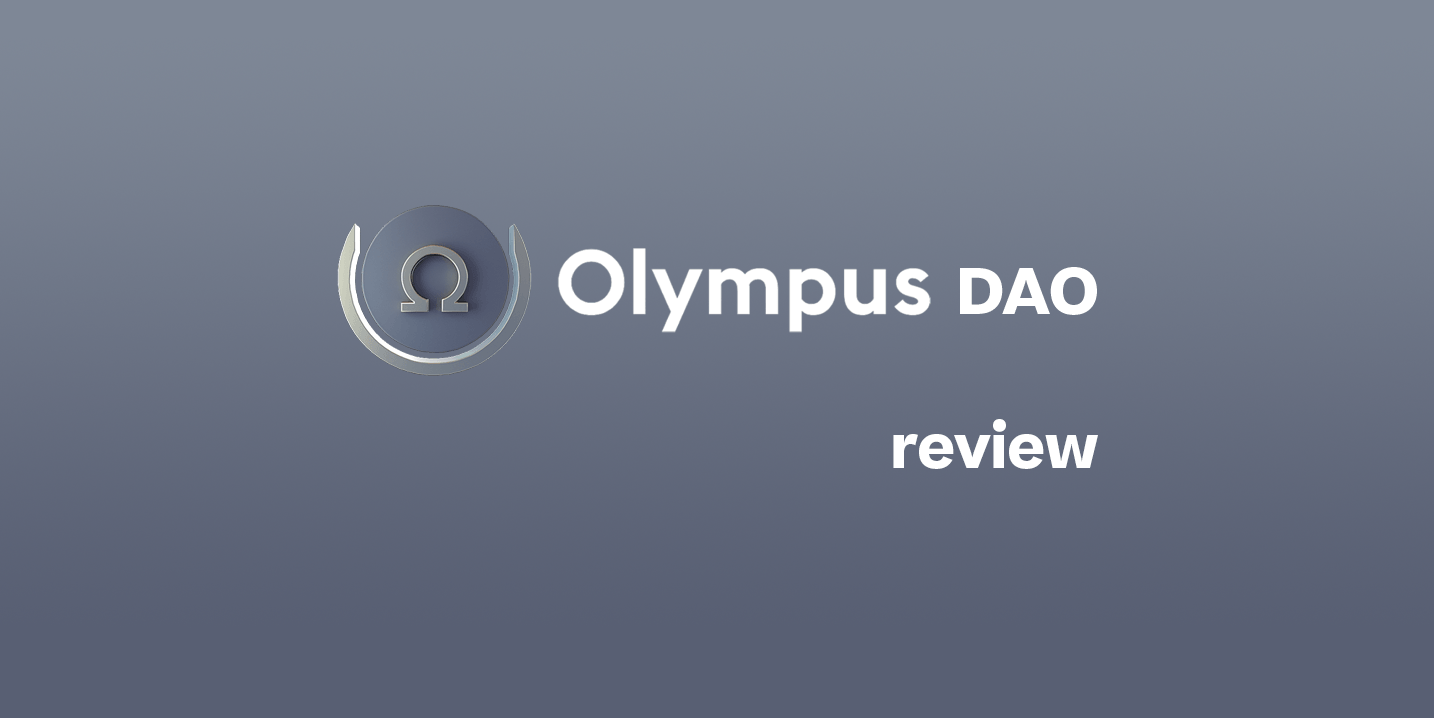 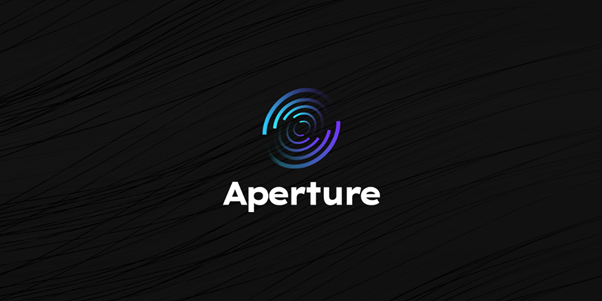 Investment Platform Aperture Aiming to Be the AppStore of Defi 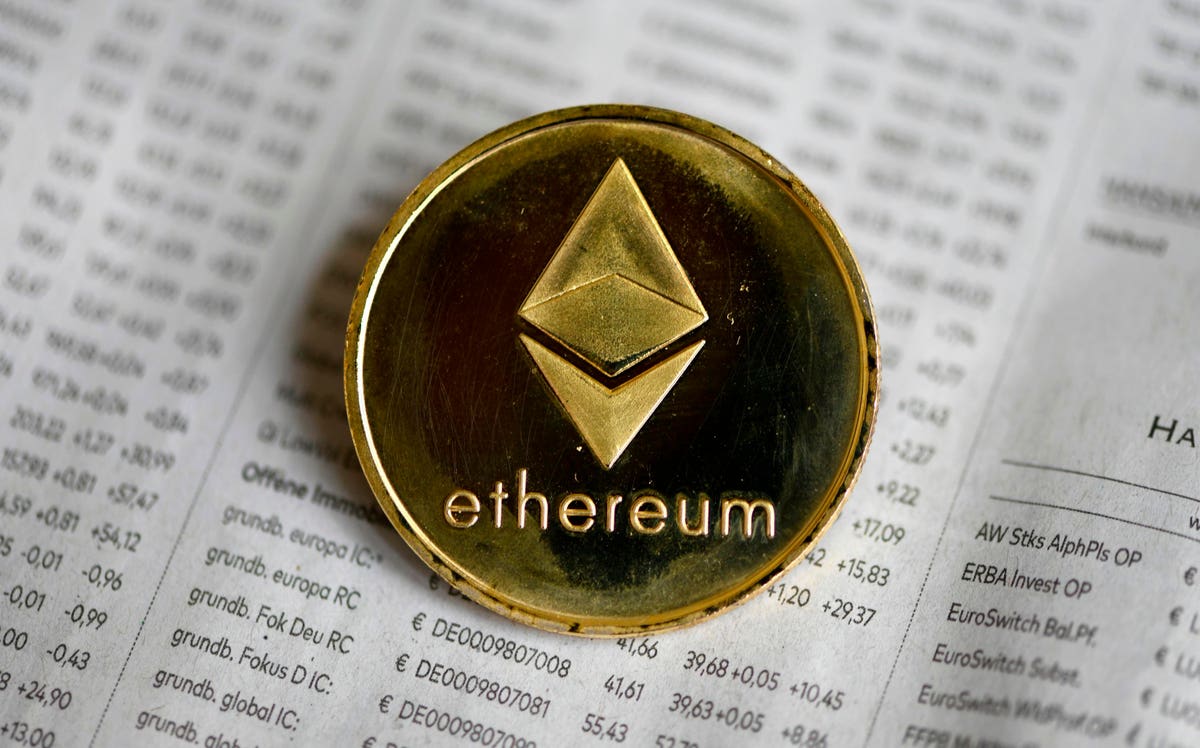 Ether Prices Rise To A Multiweek High As Supply Deteriorates