Adjusted earnings before interest, taxes, depreciation and amortization (Ebitda) fell to 18.7 million ($23 million), down from 34.2 million a year earlier, according to a statement on Tuesday.

Income from capital markets tumbled 55% as revenue from so-called delta neutral options trading strategies almost evaporated. The decline was offset by more than 6 million in income from decentralized finance (DeFi).

“While the market conditions of Q1 2021 were such that significant opportunities existed for the groups delta neutral trading strategies, the main driver of the business units performance in Q1 2022 was DeFi related staking and lending activities,” CoinShares said in the statement.

CoinShares said it had $313m deployed across a range of DeFi protocols at the end of the first quarter, including Anchor Protocol, TrueFi and Maple Finance. DeFi had brought in zero income in the year-before quarter.

On a call following the results, CEO Jean-Marie Mognetti spoke about the war in Ukraine and how it provided a valuable use case for cryptocurrencies. He went on to note the continued prevalence of crypto in public discourse, namely US President Joe Bidens Executive Order on the sector and the UK’s move to become a leading crypto hub.

CoinShares CFO, Richard Nash, highlighted increased costs and the exploration of new business areas as reasons for the firm’s volatile profit from quarter to quarter.

CoinShares has been headquartered in Jersey, the Channel Islands, since 2016. The company’s stock is publicly traded on SwedensNasdaq First North Growth Market, where the shares closed unchanged on Tuesday. 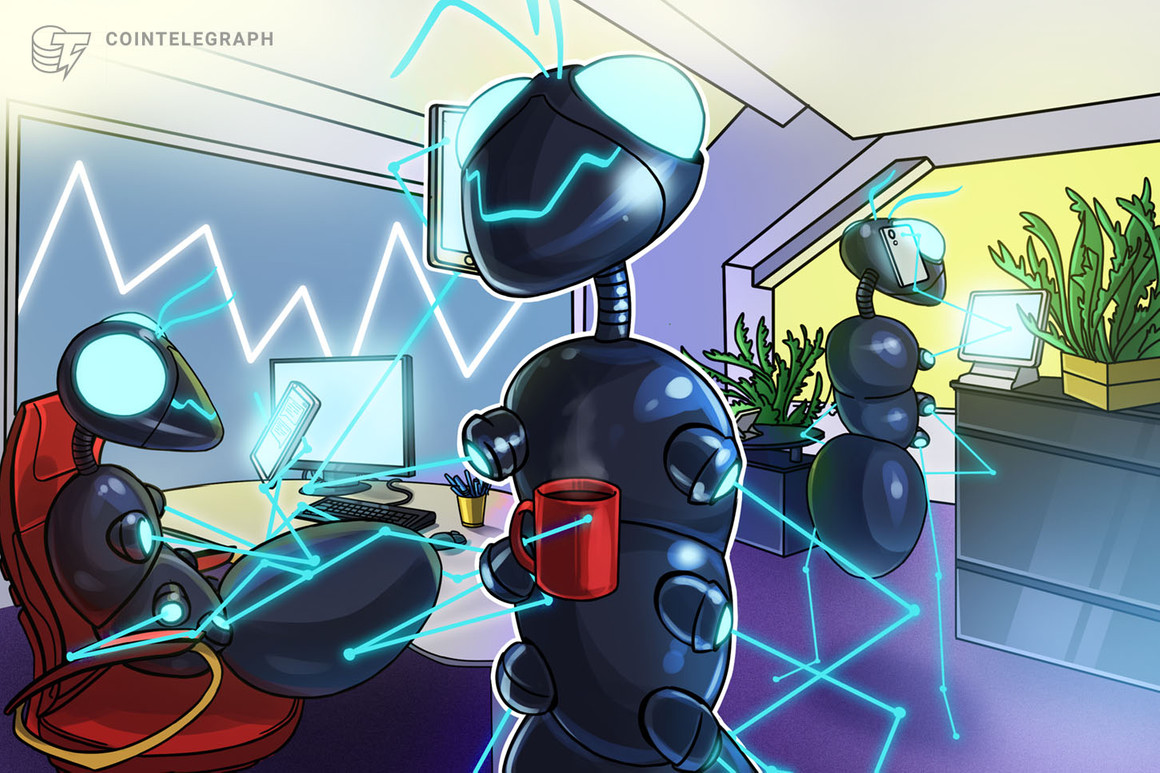