A few days ago, Coinbase Global Inc.s top lawyer issued an unequivocalrejection of the USSecurities and Exchange Commissions allegations that digital tokens itoffers its customers were, in fact, unregistered securities.Coinbase does not list securities, PaulGrewal wrote in a blog post.End of story.

The end? Given the SEC has opened an investigation into Coinbases activities, according to Bloomberg News, thislooks more like just the beginning of hard questions about crypto platformsbusiness models and theirfuture profitprospects amid a brutal market crash. Cryptosutopian babble is about to be scrutinized in ways that are likely to fundamentally change the market for digital currencies.

With consumers nursing losses and politicians fearing a backlash, theres more pressure on regulators to get a gripand ensure however belatedly that market rules are followed.Watchdogs such asSEC boss Gary Gensler have plenty of targets that are feathered and quacking but claim not to be ducks: bank-like lending products that arent subject to bank-like oversight, digital dollar substitutes that arent backed by dollars, trading venues that arent registered exchanges, andinvestment tokensthat say they arent securities.

Coinbase mayfind it hard to escape more oversight as a consequence.Even without prejudging the outcome of this specific case, Coinbases IPO filing already makes it clear that the potential for crypto assets to be classified as securitiescarries ahigh degree of uncertainty, and that its own best efforts to assess the risk of a particular token being deemed a security doesnt mean regulators will agree. When the SEC filed a lawsuit alleging Ripple was a security in 2020, Coinbase appeared to get ahead of the issue bysuspending the token from its platform.

We know the SECs views on a handful of other tokens that it reckons fit the definition of a security including XYO, Power Ledger, and Flexas AMP because the watchdogaired them following the arrest of a former Coinbase employee who allegedly traded them using insider information. Embarrassingly, the unusual trades were first spotted and publicized by a Twitter user. What Coinbase defends as a rigorous diligence process that keeps consumers safe and securities off the platform is being portrayed by the SEC as doing neither.

This isnt usually existential or fatal for crypto platforms. When the SEC went after rival Poloniex last year for operating an unregistered exchange, the settlement was just $10.4 million;Coinbase, with 2021 revenue of $7.4 billion,could pay that kind of fine without missing a beat.

But if scrutinyleadsto a more humbled or regulated Coinbase the fact that its not a registered exchange or broker-dealer has publicly irked Gensler that will threaten its business model of extracting fat profits from millions of punters looking to get crypto-rich. Transaction fees starting at 0.5%and a relative lack of red tape helped Coinbase list at a frothy $87 billion valuation last year,based on profit hopesrather than just utopian talk of an Internet of value.Its growth promises involved listing more tokens, hiring more people and rolling out new products. Those are all under threat so much so that funds controlled by techno-optimist Cathie Wood have just dumped Coinbase stock for the first time this year.

Coinbase would obviously rather be having a different kind of discussion one where it somehow partnerswith regulators to approvenew rules, rather than strugglingto prove itsfollowing existing edicts. A July 21 memo by its top lobbyist Faryar Shirzad, for example,offered a plan to overhaul century-old laws that allegedly fail to accommodate todays decentralized, cryptographically-based, automated market.

But this looks disconnected from the reality of todays crypto market scars. Former Commodity Futures Trading Commission Chair Timothy Massad once warned that Coinbases IPO might benefit from the illusion of regulation.The irony is that the companys success has made it a lightning rod for enforcement, as seen last year when Coinbase shelved alending product after SEC pressure. Like Big Tech before it, crypto has becomebig enough and important enoughto face its first regulatory close-up.

This column does not necessarily reflect the opinion of the editorial board or Bloomberg LP and its owners.

Lionel Laurent is a Bloomberg Opinion columnist covering digital currencies, the European Union and France. Previously, he was a reporter for Reuters and Forbes. 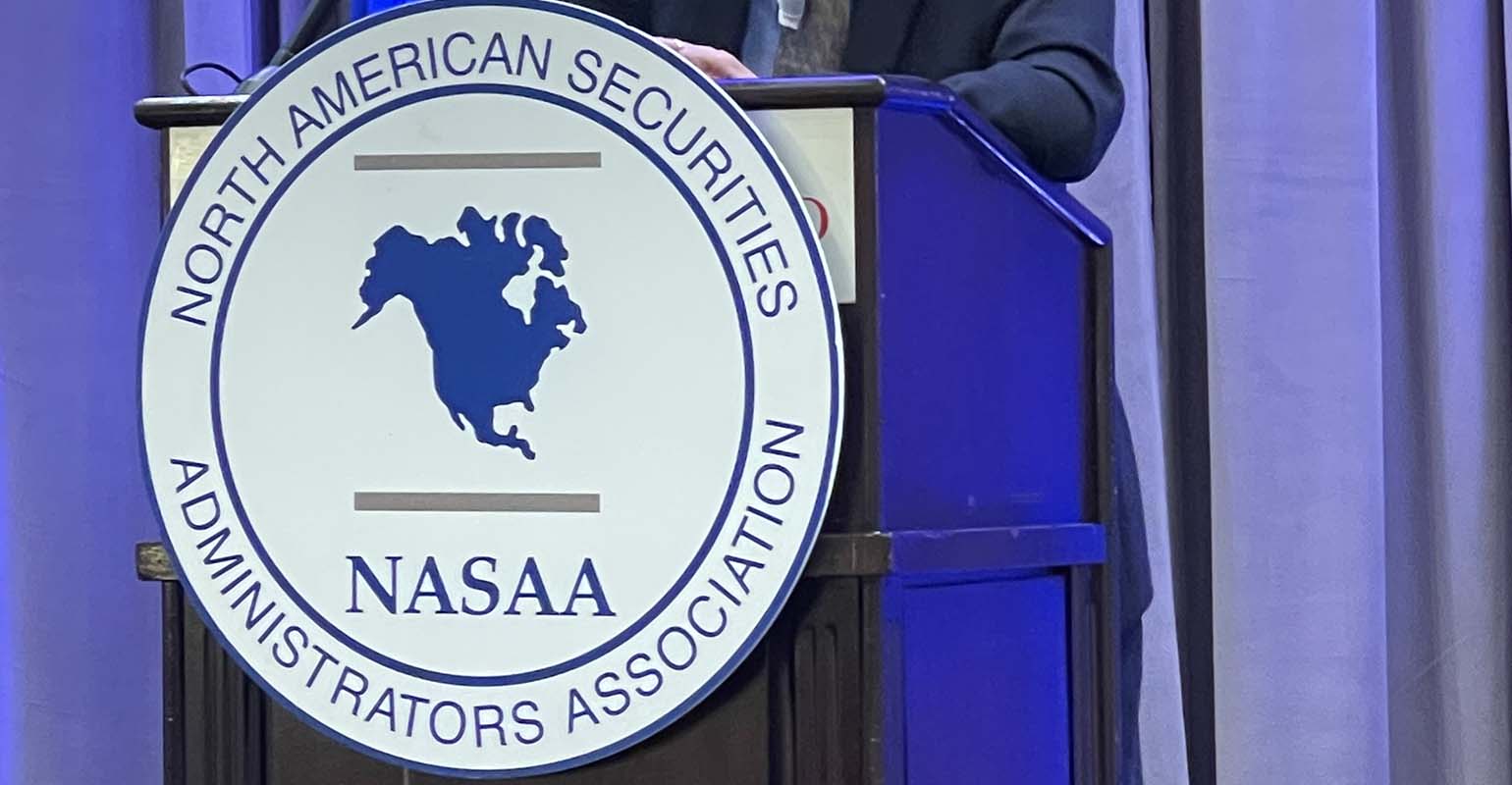 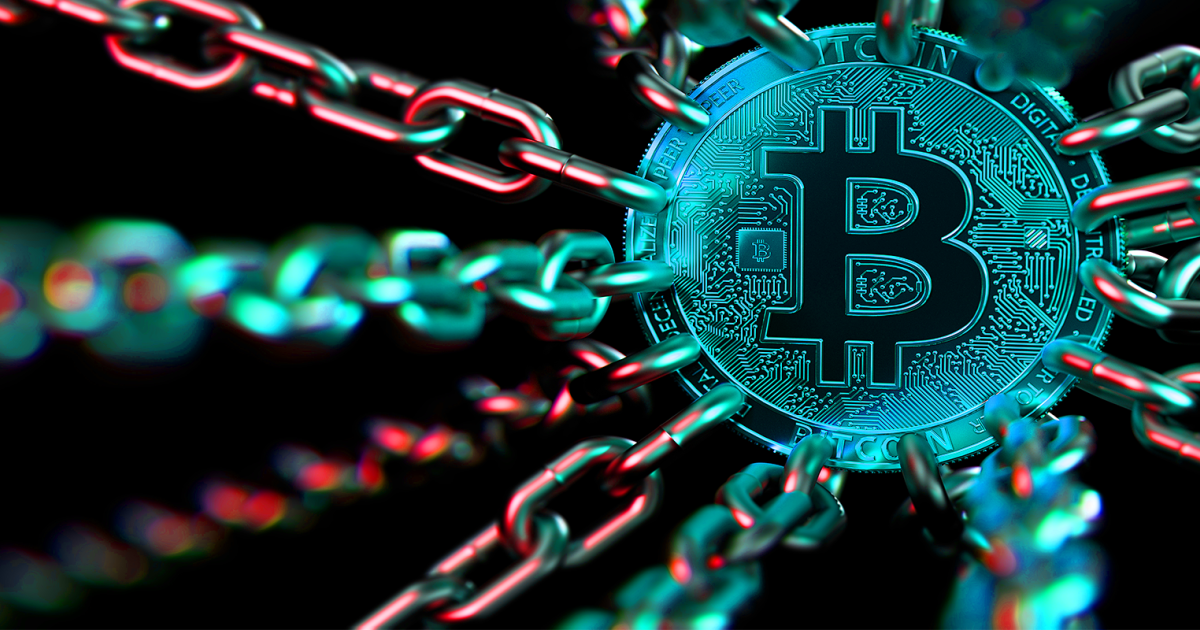 Are More Crypto Regulations in Our Future? 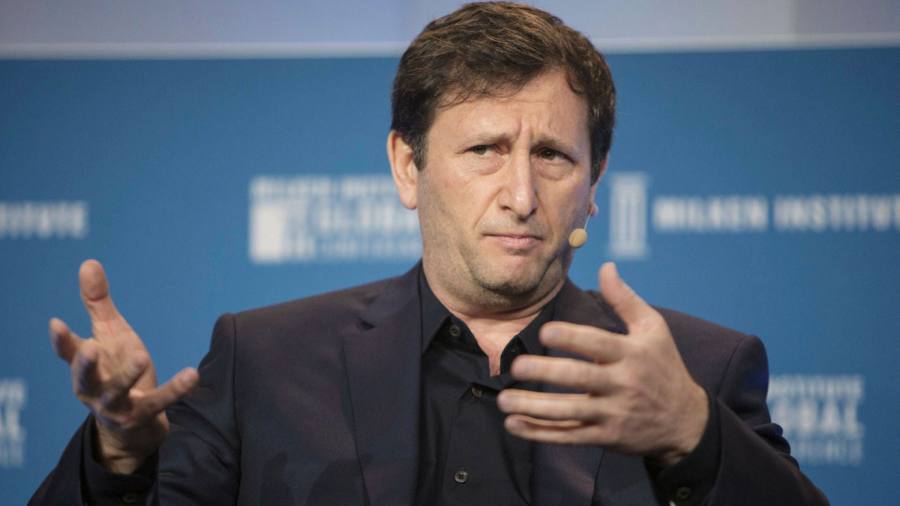 12 October 2021
Get the inside scoop by becoming a GEM INSIDER today!