The stock price of crypto exchange Coinbase hit a new all-time low of $40.61 Monday. Bitcoin and Ethereumthe two largest cryptocurrencies by market capalso fell, with Bitcoin declining 5.5% to $15,665 and Ethereum falling 8.2% in a day to $1,081, according to CoinGecko data.

Coinbase has used the collapse of FTX to market itself as a more trustworthy and compliant exchange, but that hasnt stopped the companys shares from tanking.

Coinbase also released a statement saying a bank run at its exchange would be impossible because its customer assets are backed 1:1. It also said it has no exposure to FTXs token FTT, which is approaching zero. The exchange did disclose exposure to Alameda Research, with $15 million in deposits on FTX as of November 8.

Coinbases stock is down 87% in the past year despite the company being one of the oldest and largest exchanges. It also laid off more than 60 employees this month following larger rounds of layoffs earlier this year.

The exchanges struggles in recent months may be an example of the broader crypto contagion thesiswhich posits that the fall of one company will cause a domino or ripple effect that damages the whole industry.

The cryptocurrency industry is also affected by the broader stock market, which has been on the decline as well. The NASDAQ Composite Index is down roughly 0.94% Monday and the S&P 500 is down 0.34%.

Comments from San Francisco Federal Reserve President Mary Daly are also being blamed for the Monday market slump. In a speech to the Orange County Business Council Monday, Daly said that when it comes to interest rates, adjusting too little will leave inflation too high but adjusting too much could lead to an unnecessarily painful downturn.

Daly advocated for a resolute and mindful approach.

We want to go far enough that we get the job done, Daly said of reducing U.S. inflation. But not so far that we overdo it. Are HypaSwap, Ethereum, and Cardano Worth Buying? And What Caused the Crypto Winter? 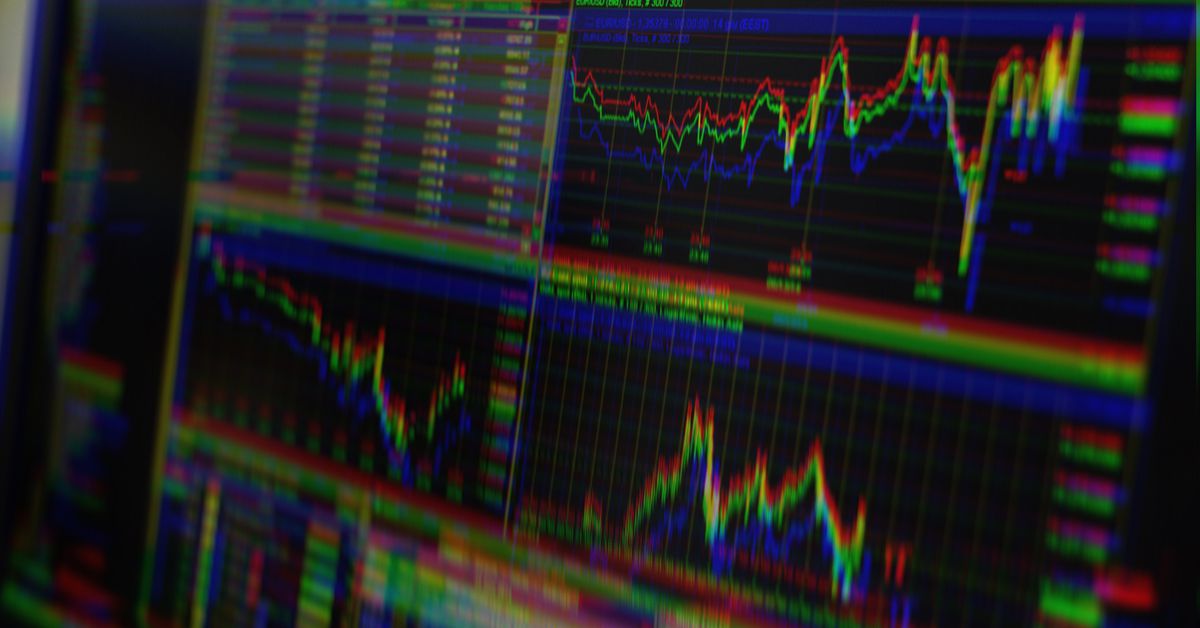 Post-Merge Ether Will Be a Commodity-Linked Bond, Could Rally to $10K, BitMEX Co-Founder Says

4 April 2022
Get the inside scoop by becoming a GEM INSIDER today!